Do you speak the language of your profession?

It's essential for good business relations to speak the language of your business sector. We'll tell you which ones there are. 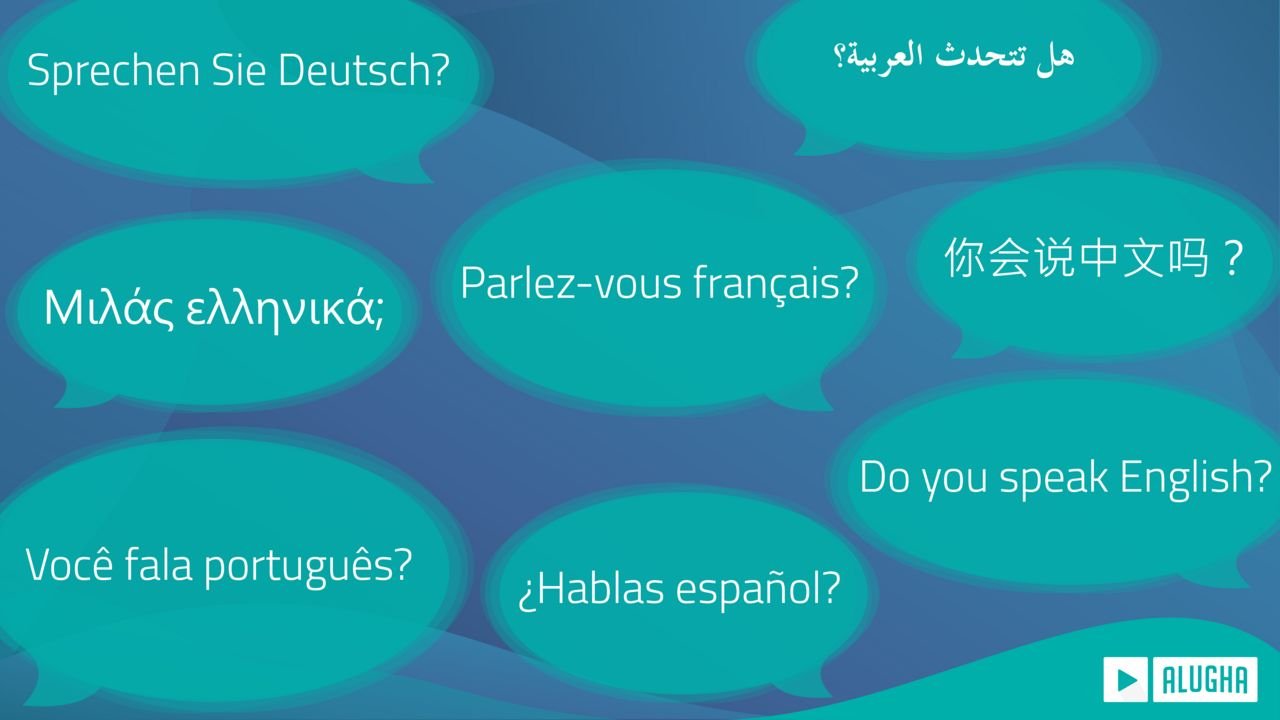 English has changed the world significantly and is essential for the business world. However, it isn't enough anymore, you should speak more languages.

Global communication has always been inhibited by language barriers and in the digital age linguistic diversity still is a problem. The Statista website even speaks of two worlds: the most widely used languages in the online world and in real life.

Most spoken language worldwide (number of native speakers in million):

The widest spread languages worldwide aren't automatically the most spread on the internet and in business. On the Internet English is dominant with 52.9 % of all 10 million available webpages being in this language. Despite its presence in the real world, Chinese is almost rare in the online world with only 1.8 % of pages. Also Spanish only covers 5.1 % on the internet. Although German isn't listed in the top ten of the world's languages, it is second when it comes to online webpages. The third most used language on the internet is Russian. Then Spanish (5,1 %), French (4,1 %), Japanese (3,8 %), Portuguese (2,8 %), Italian (2,5 %) Persian (1,9 %) and Chinese (1,8 %) follows.

The dominance of few languages on the internet not only limits accessibility and understanding, but also plays a big role in the fall of minority languages. 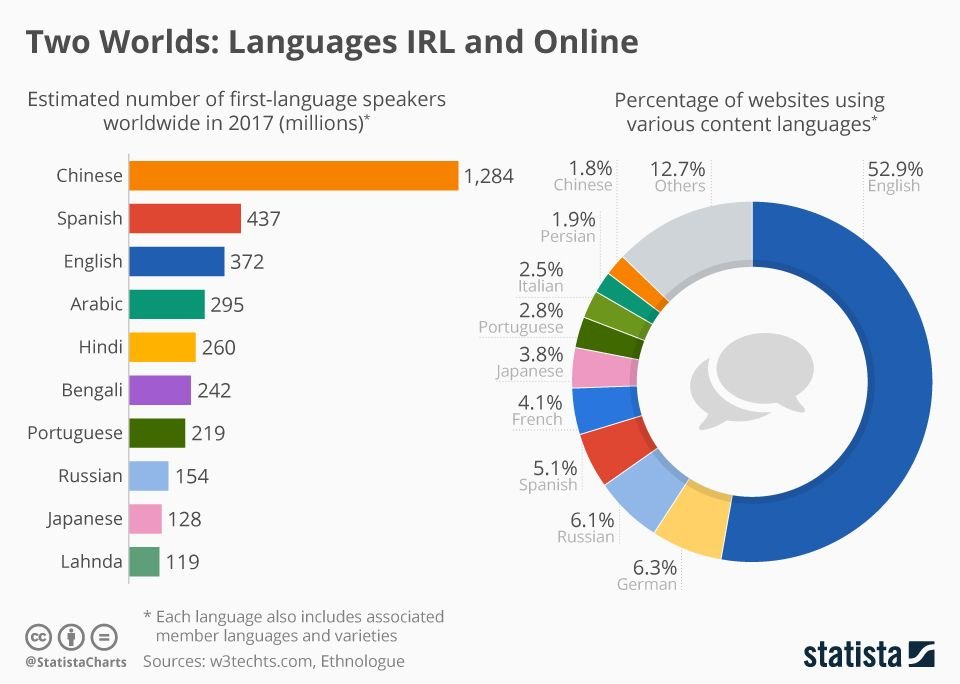 But what does this mean for learning a new language? Before you decide to learn a new language, you should take all factors into consideration, e. g. in which business are you working and on which markets does your company operate?

Which language serves best in my profession?

The lawyer who wants to obtain a solid basic knowledge of law theories should read the basic literature in its original language. the Common Law, which has Anglo-Saxon origin, and the Roman-Germanic Law, actually Byzantine-Germanic. So basically, you would need to learn German, Italian and Spanish to understand the original literature. The language that legal professionals must master in order to stand out in their profession depends on their field of expertise. If you want to specialize in administrative law, you should be familiar with French and Italian. Civil law, on the other hand, requires knowledge of German and English. Criminal law has a lot of German and Italian influence. Constitutional law requires lawyers to have extensive knowledge of all these languages. 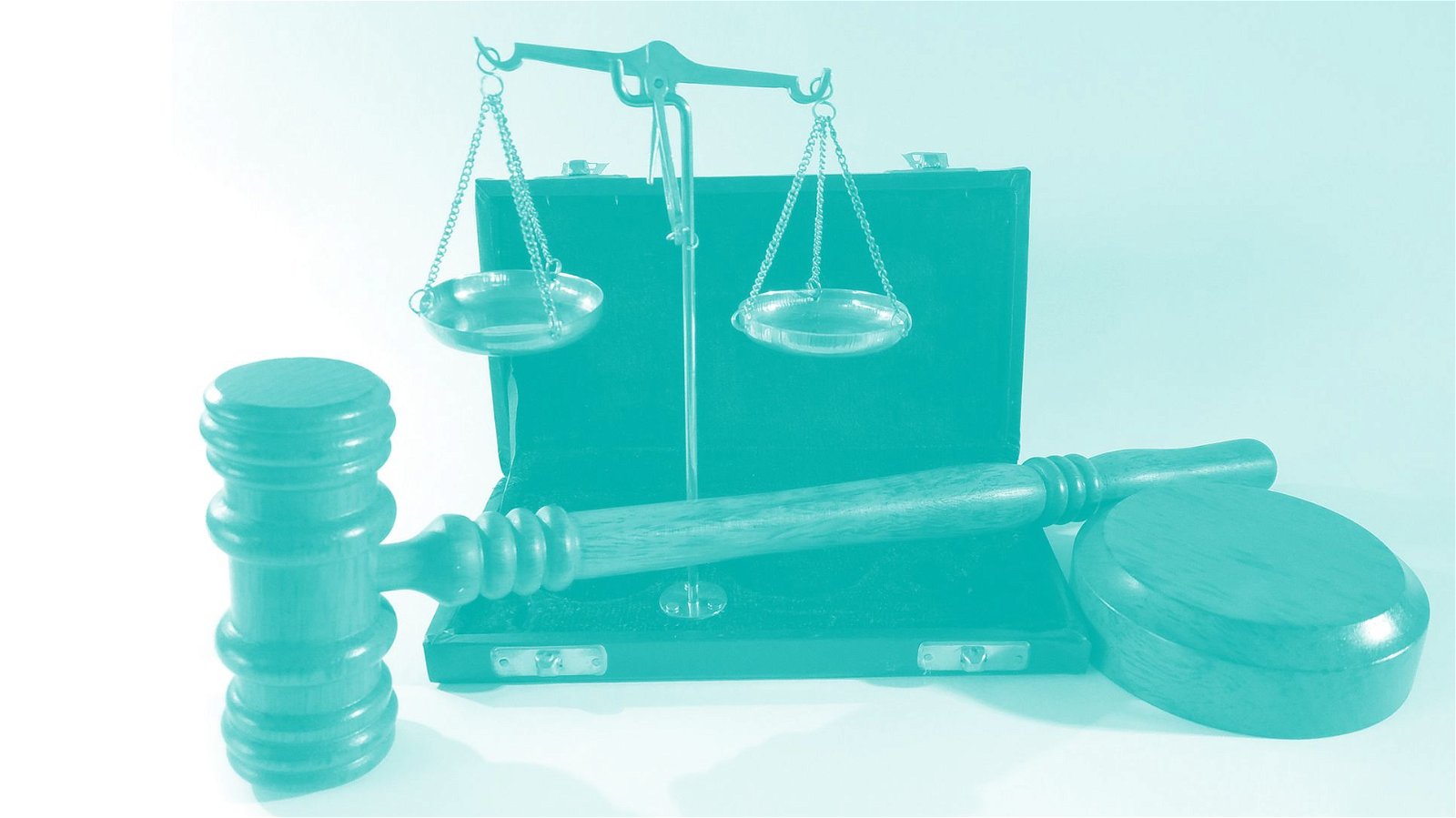 Dedication, good taste, creativity and originality aren't the only essential qualities for a successful career in the fashion industry. European languages improve your professional opportunities. France and Italy are the most popular fashion countries worldwide with the largest fashion events every year. Speaking both languages will not only help you to network, but you also could master your fashion knowledge in these countries and keep yourself in the loop more easily. 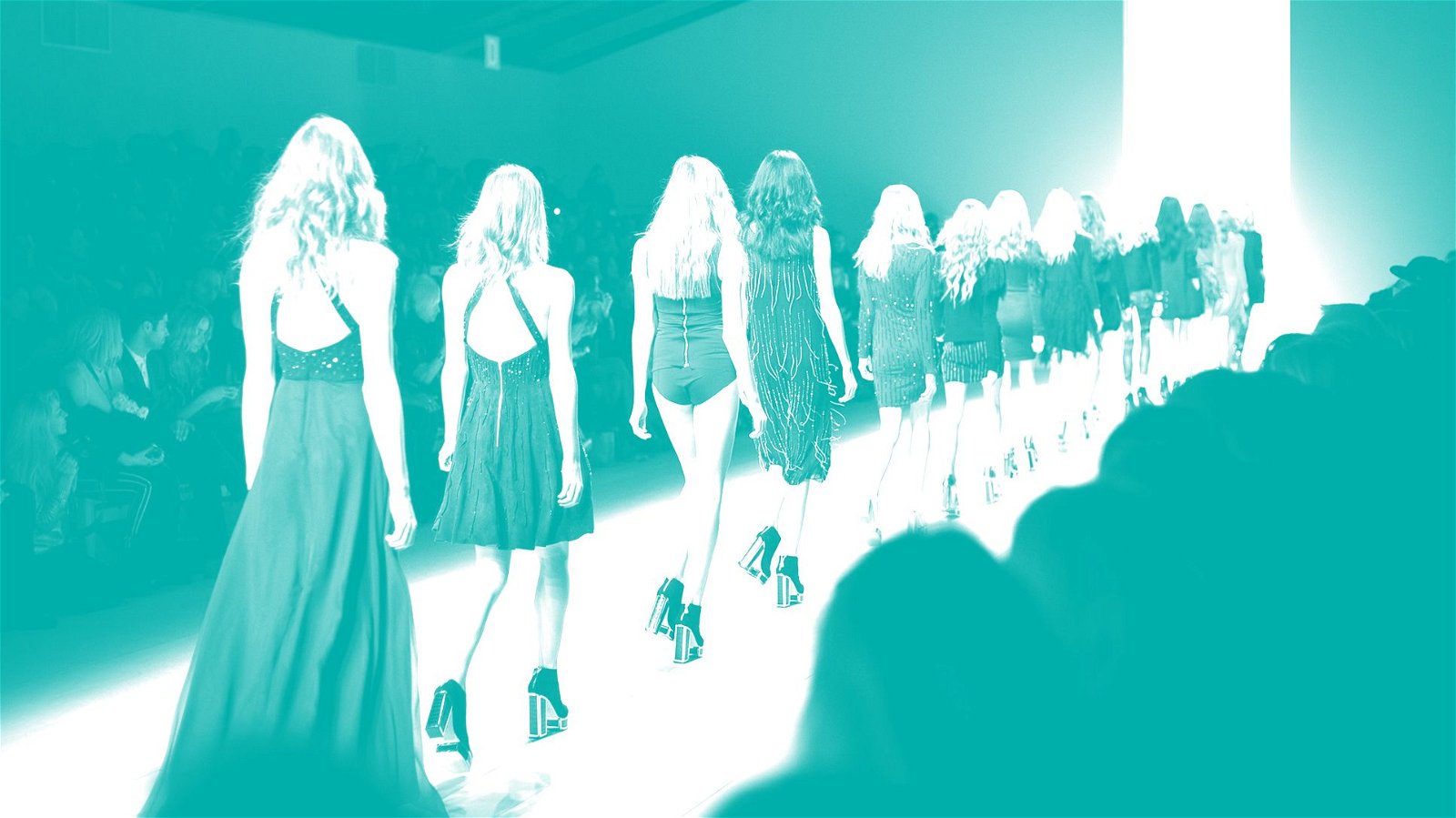 French gastronomy has been a reference since the Renaissance, when "Le Viandier" was printed, the first French cookery book, its influence has remained very strong. Since then, there have been many changes in the gastronomy, but French cuisine has remained topical, serving as inspiration for world cuisine. Therefore, it's only natural that cutting techniques - like julienne, brunoise and concassé - and some organizational concepts - like mise en place - are from the French cuisine. It isn't enough to know dishes, you should also know how to pronounce them correctly, and an education in France would be the ultimate career boost. 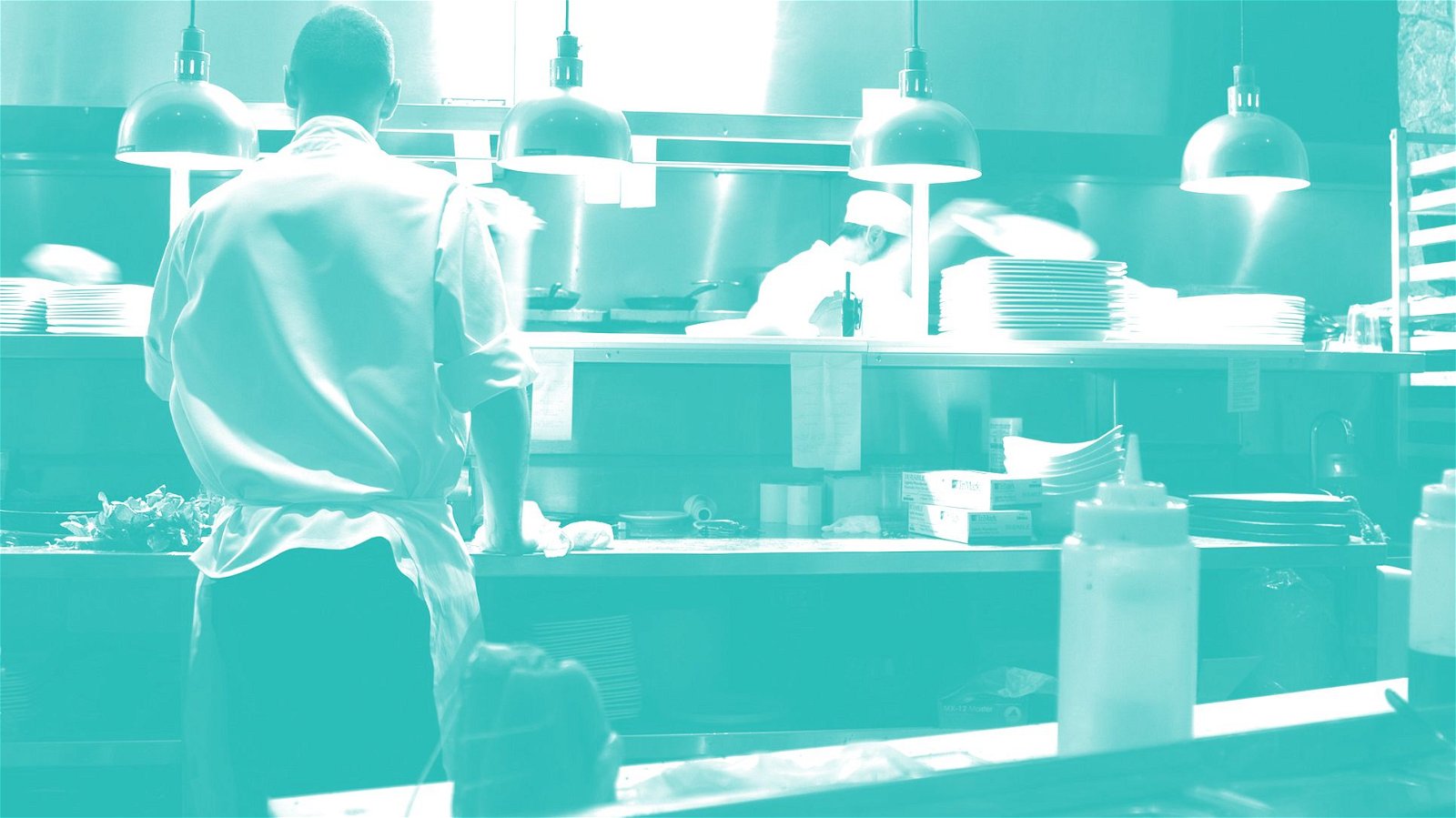 French, Spanish, German and Mandarin are common factors in favor of promotions for engineers. Engineering has many areas and regardless of which of them you have chosen it is recommended to learn German. The reason for this is that many industrial rules, especially in control, automation, mechanical engineering and material technology, were written in German. Having knowledge in French and Spanish will also help you to stand out on the job market. Other languages are interesting if you work in a multinational company or want to live abroad. 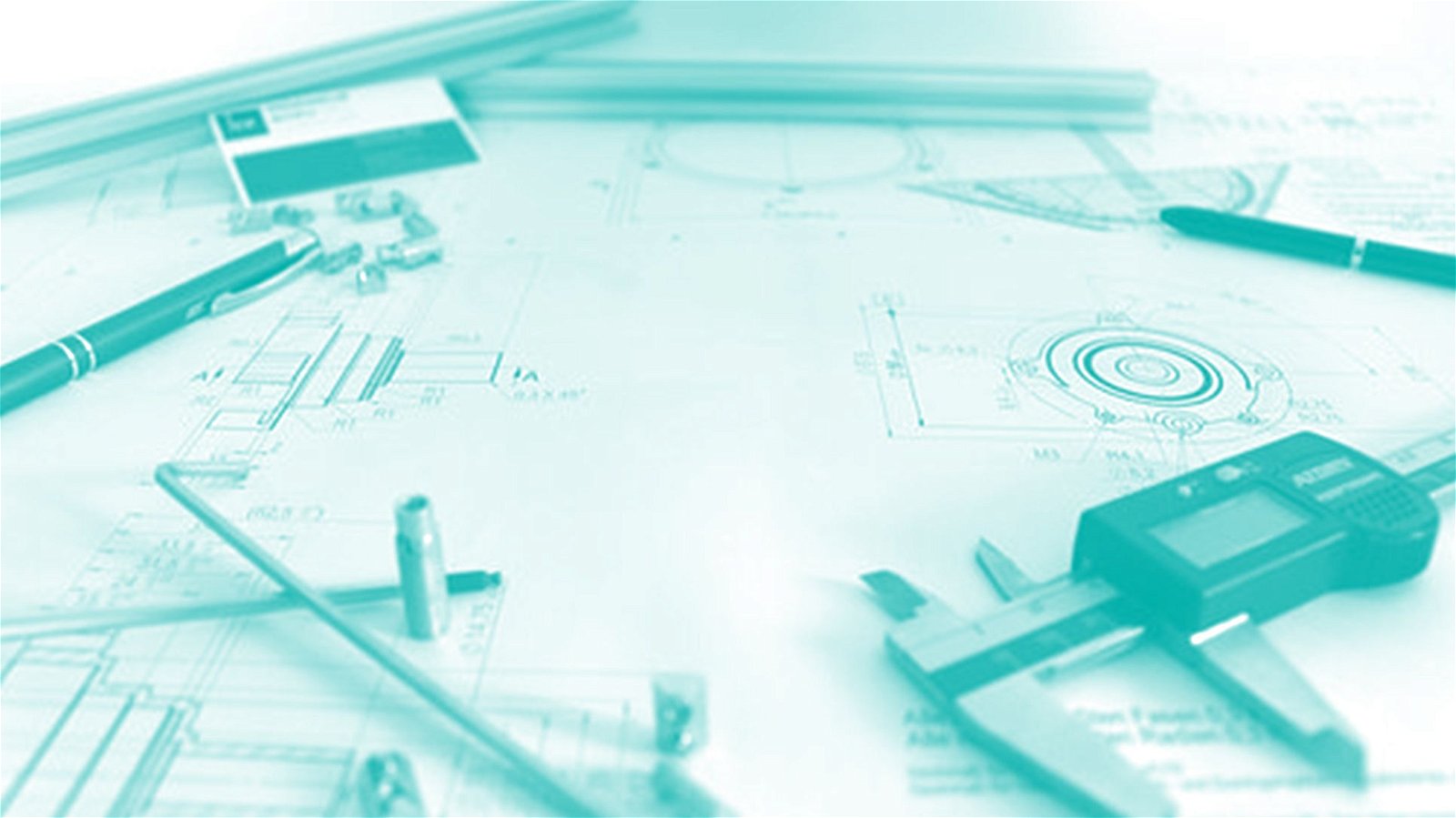 The advantages of learning to communicate beyond the mother tongue are not limited to the curriculum vitae, they expand the network of contacts and create several other opportunities and add value to life as a whole. The Chinese economy has been growing every year, contributing to the country's industrial development. The economy has strong and essential traits of capitalism, however, China's politics focuses on communism, and so many Chinese do not speak English and knowing how to speak their language is an essential advantage for negotiations. 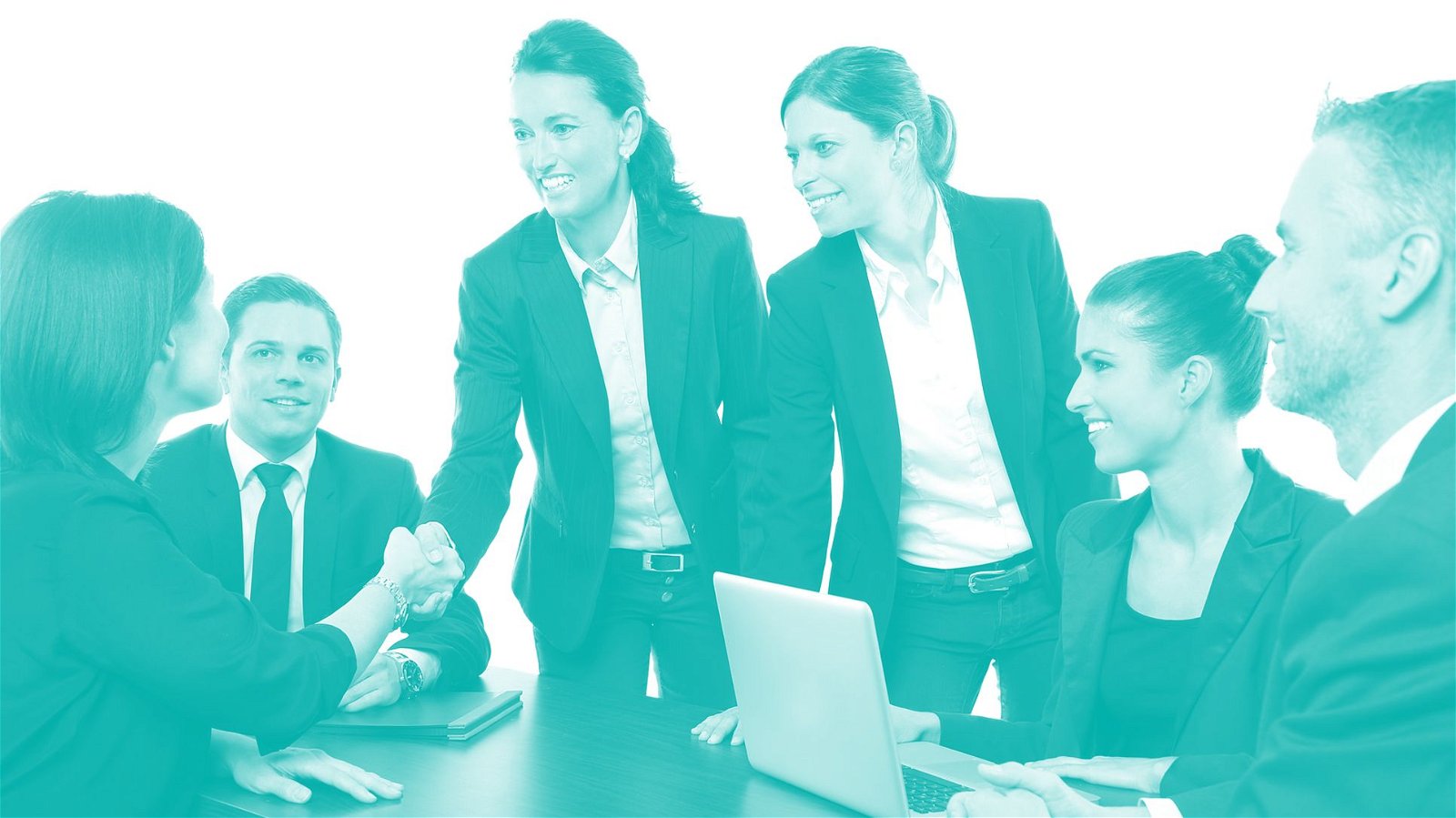 The importance of foreign languages in the business world is increasing. Overall, a good knowledge of English is fundamental to the international landscape. But those who want to improve in their area and excel in their profession need to adapt to the reality of communication in a globalized world, to communicate with their audience and which language is needed depends on the area of expertise and plans of each one.

With alugha you can learn a language with movies. The user can change the audio track while watching his video, without having to load it again. Create your free account right now to learn a language in a pleasant way!