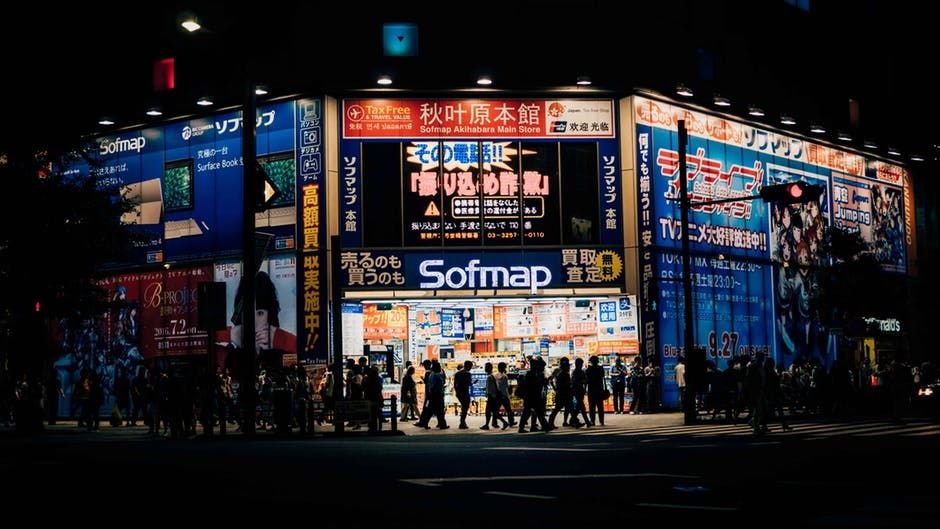 Alugha talked to Mie Nakahiro-van den Berg, lecturer of Japanese studies at Heidelberg University, about the different alphabets of the Japanese language.

One peculiarity of Japanese is its complex script. What makes the language so complex?

The difficulty of a language depends on the mother tongue you’ve learned. From this perspective you can say whether a language is difficult or easy. Our script is probably complex to you because it is beyond of your imagination.

How many alphabets does the Japanese language have? Where did they originate?

The Japanese on the other hand have two additional types of scripts, namely Hiragana and Katakana, so what you call alphabet. They are both phonetic lettering systems, and each system consists of 46 characters. These two kana developed over the years due to simplification of kanji characters. As I previously mentioned, we didn’t have our our own writing system before importing kanji. However, the language as such existed of course and chinese characters, so kanji, were used as phonetic symbols (man'yōgana). In modern Japanese, hiragana are mainly used for inflectional ending, particles, auxiliary verbs and also for other words. Katakana, like hiragana, are simplified kanji characters (man'yōgana) developed by Buddhist monks. Katakana are used, among others, for foreign terms and names as well as onomatopoeia. Rōmaji, the latin alphabet, is used to send messages to foreigners.

How are the individual alphabets being used? Are they used for special occasions? Could you give us some examples?

If you want to you can write everything in hiragana or katakana because they represent sound. That’s possible, but nobody does that because a sentence or a text written only in kana is hard to understand. Unlike, for example, German or English sentences, Japanese sentences are written without spaces between words. Additionally, there are many homonyms, so words that sound like another. So it’s easy to cause a misunderstanding. Therefore, it’s a big advantage that three scripts are used in a sentence. As a result, we can read and understand it faster. Additionally, you save characters.

Why do the Japanese need so many alphabets?

Why? Because language development wanted it. As I said, kanji characters signal the meaning of the word to us readers. I can understand compound kanji words even if I don’t know how to pronounce them. If I know the meaning of the individual kanji characters, I can figure out and guess what it could mean. We need hiragana for example for conjugation. Katakana are used, among others, for foreign terms and names as well as onomatopoeia.

What is being taught at school?

In the first grade hiragana is taught first, then Katakana in batches. Kanji is also already taught in the first year, namely 80 characters. In elementary school, which takes 6 years in Japan, a total of around 1,000 kanji characters are being taught. In the following middle-school, which takes 3 years, another 1,130 characters are taught. In total, the government officially decided to use 2,136 characters in schools, media as well as in administrative bodies.

Do that many characters not cause confusion at school? Do older people use the same alphabet as younger people or children?

Maybe. For children it is surprising that kanji have multiple pronunciations but are read differently depending on the compound. Today, older people can certainly have more knowledge of kanji because kanji was taught more in school once, and it was used more often in the media such as newspapers or books.

Do the Japanese alphabets have consonants and diphthongs. How many are there in each alphabet?

The Japanese alphabet is a syllabary i.e. there are no single consonants, but for the character “n”.

And when it comes to reading? Are there differences in books depending on the alphabet?

Japanese texts always include all 3 alphabets.

If you start learning Japanese, do you have to learn all alphabets? With which one do you start?

Of course it depends on how far you want to get. I think it’s already helpful if you can read Hiragana and Katakana when you travel to Japan.

What about preschoolers? Which alphabet do they learn first?

Preschoolers usually learn Hiragana. However, it is not required that children are able to read or write any character prior to their first day at elementary school.

What are your tips for those who want to learn Japanese?

You should enjoy learning.