As a result of globalization, more and more people speak one of the major world languages, while regional dialects constantly lose importance at the same time. People want to communicate worldwide, and they can not do that with only speaking their regional languages. We'll tell you more about the global language development trend.

The highest number of native speakers counting one billion people is the Mandarin language. Furthermore, there are 198 million people who speak it as a second language. It is assumed that this number will grow due to China’s worldwide economic influence.

Hindi is ranked fourth with 534 million people speaking it. The language is mainly spoken in Central and Northern India and is an official language in India besides English. Time will show if one of the languages will dominate or whether the two languages will continue to exist side by side. Hindi is very much appreciated and learned by many people, especially in India. About half of the 530 million Hindi speakers learned it as a second language.

With 447 million speakers, Arabic is the fifth most spoken language. This language is spreading, especially due to the fact that Arabic is the language of the Quran and Islam - a religion that is constantly growing. Within the Arabic language, there are many different dialects making communication between Arabic speakers more difficult. For that reason, more and more efforts are being made to standardize the use of this language.

English - the most important language of international communication (still)

According to statistics, the English language is the most spread in the world. About 1.12 billion people worldwide can speak English - in comparison 1.11 billion people speak Mandarin. English is used for international communication within the economy and international relations. Therefore, this language is learned all over the world. Knowing it, you can communicate globally with more people.

Despite the success of the English language, Chinese is on the rise and will probably count more speakers than English has today. In particular, on the Asian and African continent an increasing number of people are learning Chinese to profit from the Chinese presence. For example, in Kenia, children are learning Chinese in primary school. China has a dominant position in Southeast Asia and is expanding its influence in Africa as well.

Due to globalization and the presence of world languages, more and more regional minority languages are threatened to disappear, and language diversity is decreasing. Especially, languages that aren't wide spread geographically and spoken by a small number of people are in danger to disappear. Also economic growth and globalization are influencing those minority languages negatively. People tend to communicate e.g. in Spanish, because more people can understand the message. Therefore, regional languages are less spoken by new generations and are destined to disappear.

Many European countries are trying to counter this trend and develop ideas to keep languages like Frisian or Irish alive. These minority languages are protected by the European Union. Frisian, for example, still is the second official language in a province of the Netherlands and street signs are consistently bilingual Frisian-Dutch. Quite a lot of money is invested in the promotion of the Frisian language and many educational courses are offered in Frisian. Nonetheless, the number of active users of this language is decreasing. Obviously, even with high financial investment, it is difficult to counteract language loss.

World languages are growing while regional dialects are losing importance. In the long run, language diversity will decrease due to globalization. It's expected that English and Chinese will continue growing over the next decades, however, Chinese could replace English as the number one language for international communication.

This is a guest article by Sina Warncke, student of international relations and author of "LebeJetzt Blogs" (German webpage). She's fond of travelling and nature and loves to learn more about new cultures and languages. She prefers to write about sustainability, travelling and a balanced life-style.

We at alugha can support you in spreading your message to the world. Get in contact via e-mail or create your own free account and get started immediately with your multilingual project! 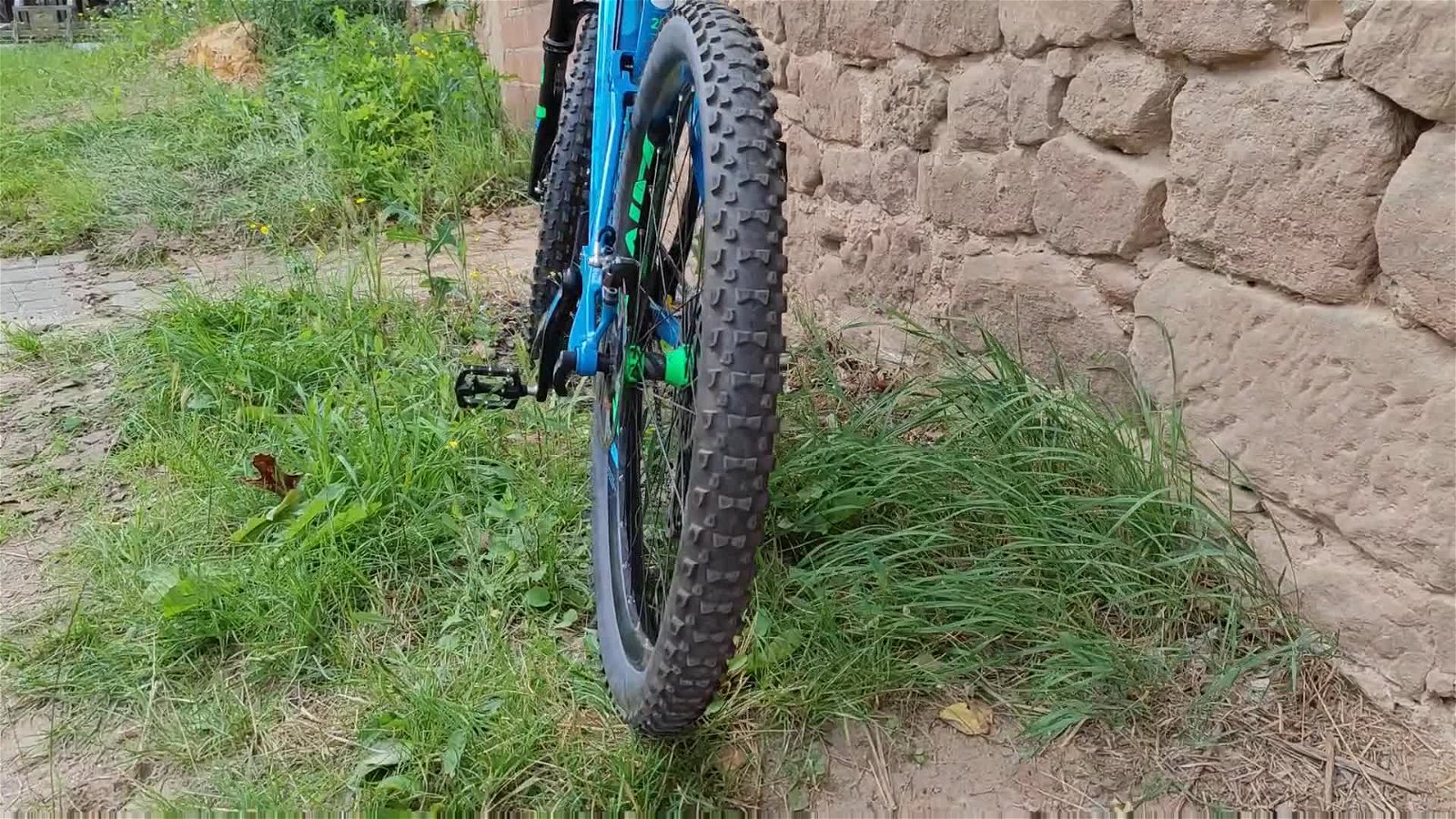 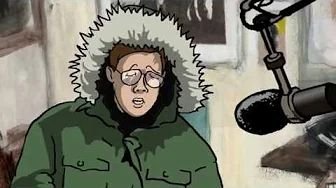 Don't Ever Look At Me (animation)

animation by Drue Langlois. check out more of his stuff here: hhttps://www.youtube.com/user/siolgnaleurd join my patreon to get more of these made: https://www.patreon.com/theminutehour music is "Let All The Earth Be As One" by Sam Spence logo outro by stephen boyle Original Source: https://www.y