Arabic influences in the Portuguese language: do you know the origin?

The invasion of the Moors on the Iberian Peninsula did not only bring scientific progress, but also a lot of influence in the Portuguese culture and language. 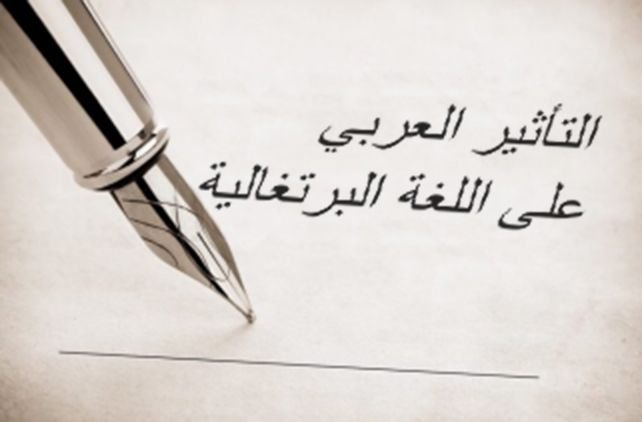 The Portuguese language derives from Latin dialects that were spoken by soldiers of the Roman Empire during the occupation of the Iberian Peninsula. From those dialects emerged the so-called "latim vulgar" and later today's Portuguese. However, the roots of Portuguese can not only be found in the Latin language. In this article we'll talk about the Arabic influences.

The Moorish Invasion began in 711 and did not end until the end of the 15th century. The Moors lived in today's region of Morocco and Western Algeria. They converted to Islam after contact with Arabs from the Middle East who were spreading the word of their prophet Mohammed.

The Moors left a considerable cultural heritage on the Iberian Peninsula, especially as they had been the scientific pioneers of their era. Many Arabic words have been adapted in the Portuguese language due to the fact that it had been the Moors who introduced certain knowledge, customs, objects and techniques and there were no corresponding words in Portuguese.

Words with Arabic origin in the Portuguese language

You can say that the Arabic influences in the Portuguese language are more from a lexical angle rather than structural. We've put together the most obvious aspects of this influence.

Most people don't know about the Arabic origin of words as they have been in the Portuguese vocabulary since the Middle Ages. At the same time, immigrants from Syria or Lebanon have difficulties recognizing Arabic words due to the strong phonetic changes over time.

We at alugha can help you to spread your message in the Arabic speaking countries. Get in contact via e-mail or create your own free account and get started immediately with your multilingual project!