When does work end and leisure start?

Thanks to modern ways of communication it’s almost impossible to disconnect from work after office hours or on holiday. This is why most people are always in “working mode”. To protect these workers, France put the “right to disconnect” into effect early this year. 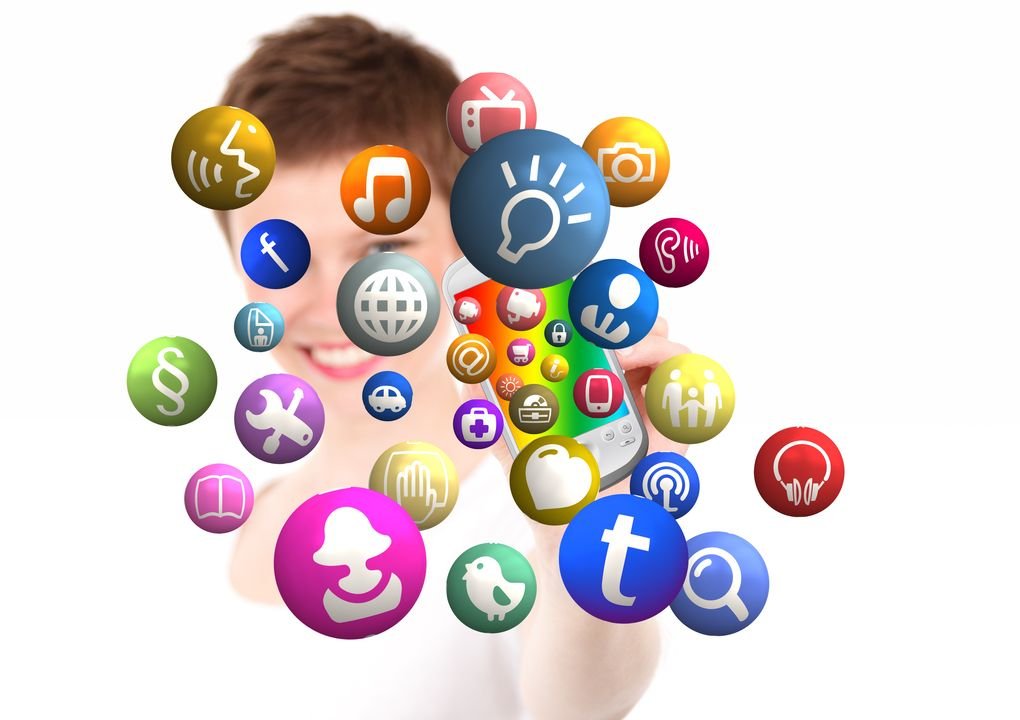 It’s almost impossible to disconnect from work. Telephone and emails are not the the only common communication methods nowadays. Modern communication via Facebook, Linkedin, Twitter or Xing are more and more used to interact with colleagues and supervisors. But when does work end and leisure start?

That’s the problem. Most people think that it is important to be reachable all the time, as shown by an international GfK study among more than 27,000 internet users in 22 countries. Those people are not able to disconnect, they are constantly in working mode and expect messages, calls and emails etc. all the time.

Internet users in Russia and China are leading when it comes to being reachable at all times. Over 56% of all users questioned from each country agreed with the statement “To me, it is important to always be reachable wherever I am”, followed by Turkey (53%) and Mexico (50%). Internationally, 42% agree with this statement. However, 11% in total don’t attach great importance to being available all day.

Compared to other countries, the highest number of people who don’t think that it is important to be reachable all the time can be found in Germany (34%). Followed by internet users in Sweden (28%), Canada (24%) and the Netherlands (23%).

Although the Germans say that being reachable is not important to them, it seems that it still is a problem. The study "Betriebliches Gesundheitsmanagement 2016" confirms that constant reachability or on-call duty after office hours is a problem for 3 out of 10 people questioned.

Since the beginning of this year, France has put the “right to disconnect” into effect. The French don’t have to be reachable round the clock. The government decided to do this after they had noticed how important it is to disconnect from work after official working hours and how difficult that can be for the people due to the constant digital availability through digital tools.

With this measure, the French government pursues several goals, such as reducing the number of burnouts, preventing the punishment of employees who aren’t reachable after hours, on weekends or on their holiday, and approving compensatory time-off in case employees do react to messages, emails or calls at home or on holiday.

Many large companies know that relaxed employees are much more productive and happier in the long-run. Deutsche Telekom doesn’t send emails to executives on weekends and during their holidays. At Volkswagen, emails are forwarded to mobile devices half-an-hour after work starts and end half-an-hour before work ends.

Do we really need such a law? What do you think? How is the situation in your country? Learn more about this law on the French Senat homepage.

Are you interested in writing a guest article? Please write me an email at gastbeitrag@alugha.com.