Translation of subtitles: do you know the rules?

In this article we'll talk about the rules in translating subtitles for movies and TV series! 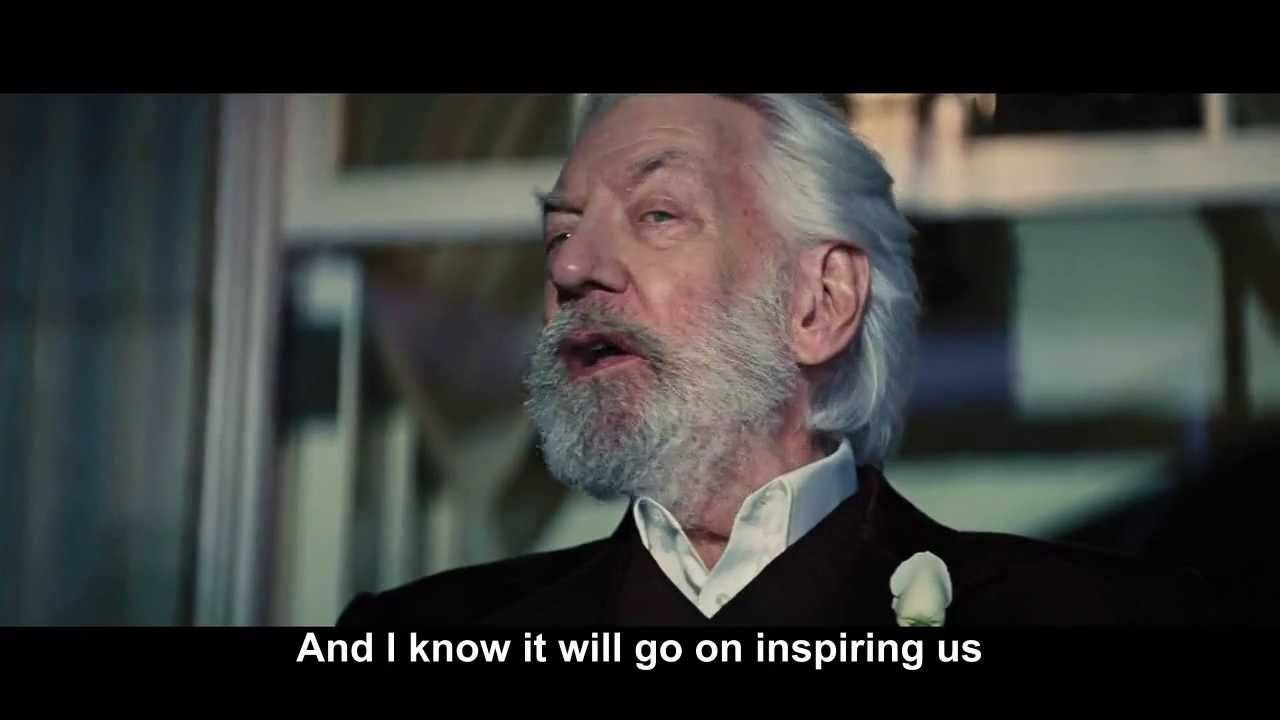 How does the translation of subtitles for movies and TV series work? You certainly already noticed at some point that the spoken word of a movie's character doesn't always match the subtitle. But why?

It isn't really important to translate sentences word for word. For example, if you translate the English expression "piece of cake" into other languages literally, people would not understand what you want to say.

Obviously, not every joke or expression in one language is funny or makes sense in another language. Therefore, it is very important that the translator transmits the message instead of translating something literally that would make no sense.

We at alugha can help you with translating your subtitles, dubbing, hosting or marketing of your videos! We have a team of native language speakers! We can turn your videos multilingual, simply write us an e-mail or create your own free account now!

I hope you enjoyed this article. Next week we will dig deeper into this topic and talk about punctuation in subtitles!