Not every company needs to be Google, but...

It’s a cliché topic I know, but you can’t say it enough: work with meaning - knowing how to contribute to a project, and working in a professional environment that resonates with your own plans, abilities and expectations, is the best decision you can make for your professional life.

I still remember my first job. My boss used to reduce the team to numbers. From the amount of coffee cups during a day to the number of times the employees went to the bathroom. We felt monitored all the time. And if you’re thinking I’m talking about the 1980s, you’re wrong, I’m talking about the late 2000s.

But relax! This is not going to be a text promoting a company culture resembling a playground for young adults. This is a bizarre creation anyway - to not call it a hallucination - from a spoiled generation that believes working for a modern company like Google is the only way to give meaning to their work life.

As I have said many times in my posts, it’s important for companies to provide the best possible conditions to those employees who spend more time in the office than at home need. It has been proven many times that productivity is directly linked to how much the employees feel they are part of the solution or the path to success.

I’d like to talk about the misleading idea that it is enough to turn the workplace into a playground to increase your turnover and the efficiency of your employees. Success is a healthy interplay of cultures.

I want to say that open-minded companies are “more or less” a company like any other. They simply have the advantage of having a new company culture that the generation of their employees finds amazing. Period.

In the end, the companies that manage to include their employees in their planning and make them feel as part of the idea, companies that train their people and promote teamwork instead of competition, are the ones that are most successful. 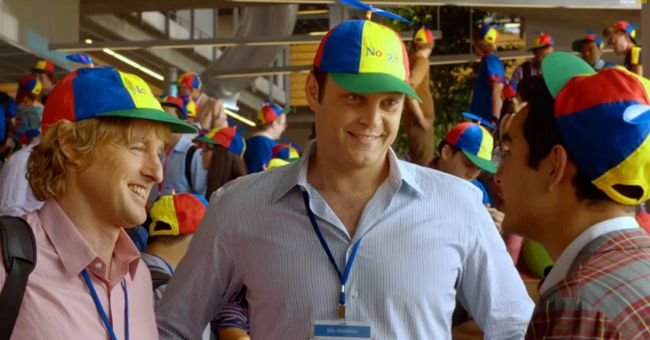 A company culture focusing on employees is more successful

Recently, I had the pleasure to work with one of those companies. I guarantee that they face the same problems as any other company and maybe even more that do not occur in traditional companies. The difference is that it is much easier for those companies to find employees who love what they do.

And this has nothing to do with motivation, but with rewards that go way beyond dough. No money in the world can replace the happiness caused by the feeling that you’re needed and by having a healthy working environment.

The company culture is your identity card. No matter how hard you try to forge the document, there will always be someone who looks at the photo and compares it to your face. Many companies live by their image. Others don’t really care about their public perception. But what about the employees? Well, authenticity is more important to them.

Not every company needs to be Google, but they all have to understand that they are nothing without their employees. And giving them space, creative freedom and offering training can lead to an unbeatable team. And that’s the point.

Murillo Leal is a ´journalist and Top Voice on Linkedin. With over 217,000 subscribers he is a columnist at Rock Content, copywriter at Blanq Tecnologia and founder of Staff Digital, a company focusing on company training, digital services and consultancy.