Multilingualism as a resource

Wilhelm von Humboldt once called language the key to the world. Yet multilingualism is still not fully recognised. Yet it is one of the most important resources and a true problem solver. 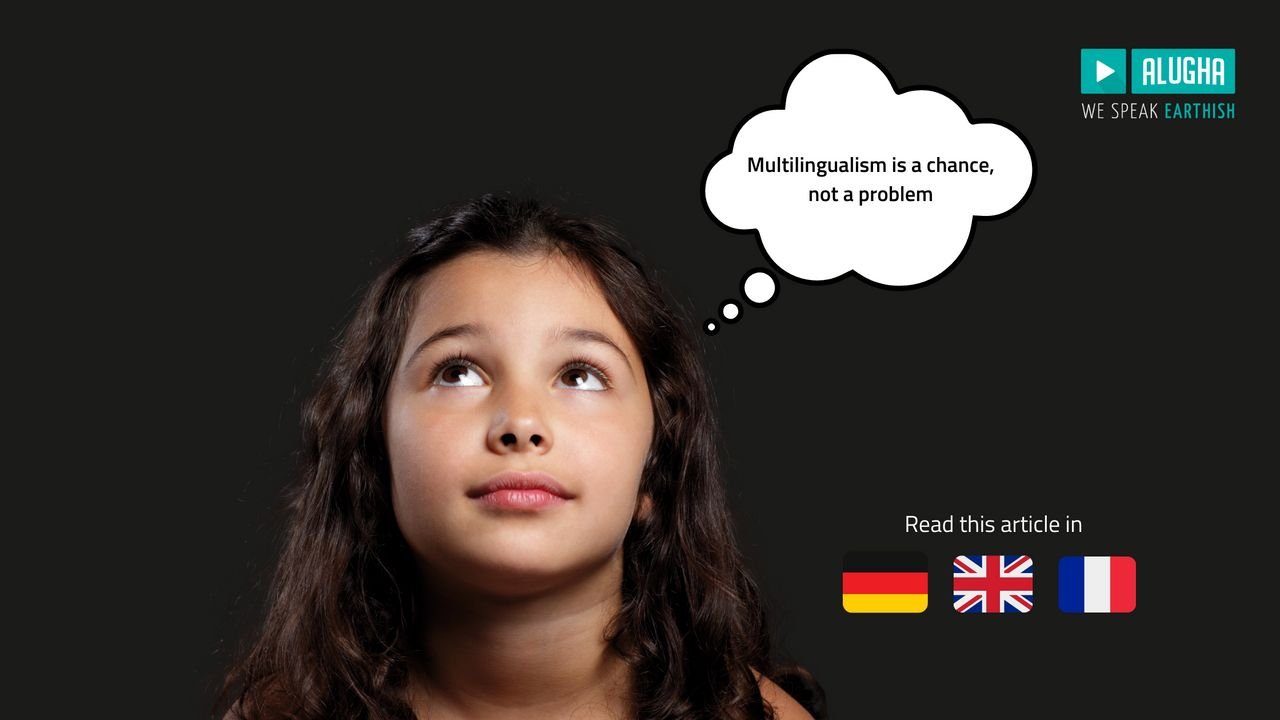 In Germany, every fourth person has a migration background, but international communication is also becoming increasingly relevant. "Language is the key to the world", Wilhelm von Humboldt once said.

But multilingualism still makes many people uncomfortable, even though it is standard in many parts of the world. Only a powerful minority in Europe is monolingual. This monolingualism emerged along with the idea of nation states. But not only states and societies are multilingual, individuals can be too.

If we look at child multilingualism, there are still many myths surrounding it today. For a long time it was thought that multilingualism would be too much for children and that they would not learn both languages "properly". There was talk of "semilinguism". This is not the case. In fact, it can be the case that children speak one language better than the other. However, this does not always have to be a problem. Also, (almost) everyone has a dominant hand and a less skilled one. It can be the same with languages. Incidentally, not only those who learn two or more languages from birth are multilingual, but also those who have learned them in the course of their lives. Here we speak of simultaneous and successive language acquisition.

Of course, foreign languages are taught in schools. In Europe, however, this usually only includes European languages. Lessons in heritage languages are not offered in all schools or only externally in larger cities, where they are supported by the respective consulates.

Multilingualism and knowledge of the culture of origin can be a great resource and enrich the lessons. Pupils with a migration background would also find it easier if they were allowed to do research in their first language.

Furthermore, pupils can use the structures from their language of origin and compare them to understand the similarities and differences between the different languages. Various linguists therefore propose the introduction of a school subject called "language", in which there would be room for this comparison among others.

In addition, teachers must be made more aware of the topic of multilingualism in order to better understand any difficulties with the national language, but also to be able to see multilingualism as a resource, because polyglot people can think more flexibly and are less likely to suffer from dementia.

What applies to children and young people also applies to adults and beyond childhood and school education. At universities, however, language acquisition is more permeable than at schools. Language diversity is greater and open to all learners, including those without a migration background. But companies in the free economy would also benefit from a more language-diverse offer. It is always easier to understand complex contexts in one's first language and expresses a certain understanding towards other origins.

On the extinction of languages and species

However, globalisation has also resulted in the disappearance of various languages. English and creole languages asserted themselves as lingua franca depending on the area, various minority and regional languages were and are suppressed or even banned and not passed on to children.

Scientists found that the extinction of language in many areas correlates with the extinction of biological species. This is the case, for example, when a language dies out in which ancient knowledge that was only passed on orally. With this, knowledge is also lost and some soils can no longer be cultivated. Many names of certain medicinal herbs are only known in one language.

So instead of giving up languages and thinking that with English we already have a lingua franca in which everyone can communicate, we should see every language as a resource and especially see the interplay of all languages also as part of the diversity of species and cultures on our planet. Multilingualism is therefore a true problem solver and not a problem. 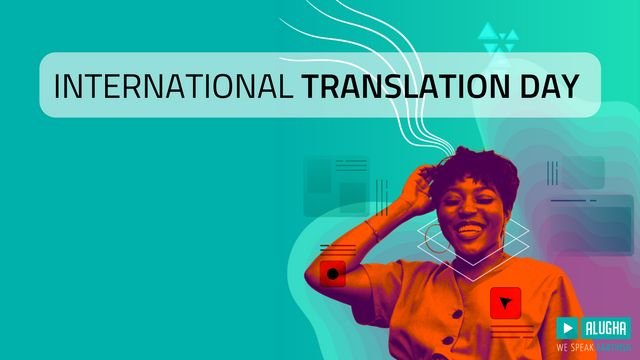 Every year on 30 September, International Translation Day is celebrated. The aim of the day is to shed a light on translation professions and the future of translation. 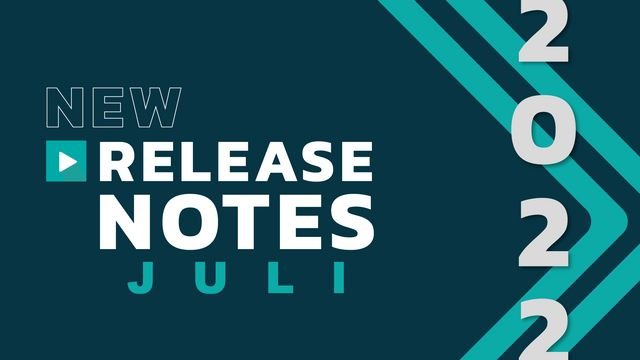 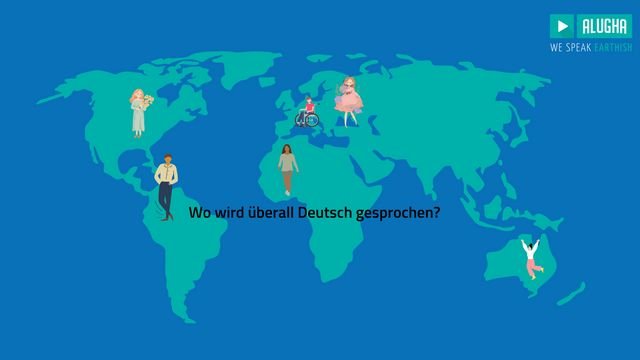