Want to buy a new microphone? This is what you should consider!

The variety of microphones is so large that you can lose track of want you really want to buy. We have some tips for you on what you should pay attention to!

When buying a microphone you should first ask yourself, for what purpose do I need it? The answer to this question is already taking you half the way, although the range of alternatives is huge.

The second question to ask is, what polar pattern do you need - describes the way the audio is received. Which polar pattern meets my necessities best? There are three basic patterns - omnidirectional, bi-directional or cardioid. Cardiod is again divided in supercardioid and hypercardioid:

Types of microphones and their functionalities

After deciding which polar pattern is suitable for your purpose, you'll need to decide on the microphone model. The market offers a huge variety of microphones. With so many to choose from it is difficult to know which microphone is meant for what purpose. We have summarized the common models on the market.

The USB microphone is meant for PCs and is used for podcasts or other voice recordings on the computer. The plug-and-play technology simplifies the connection and configuration. The microphone is automatically detected and no further driver needs to be installed. 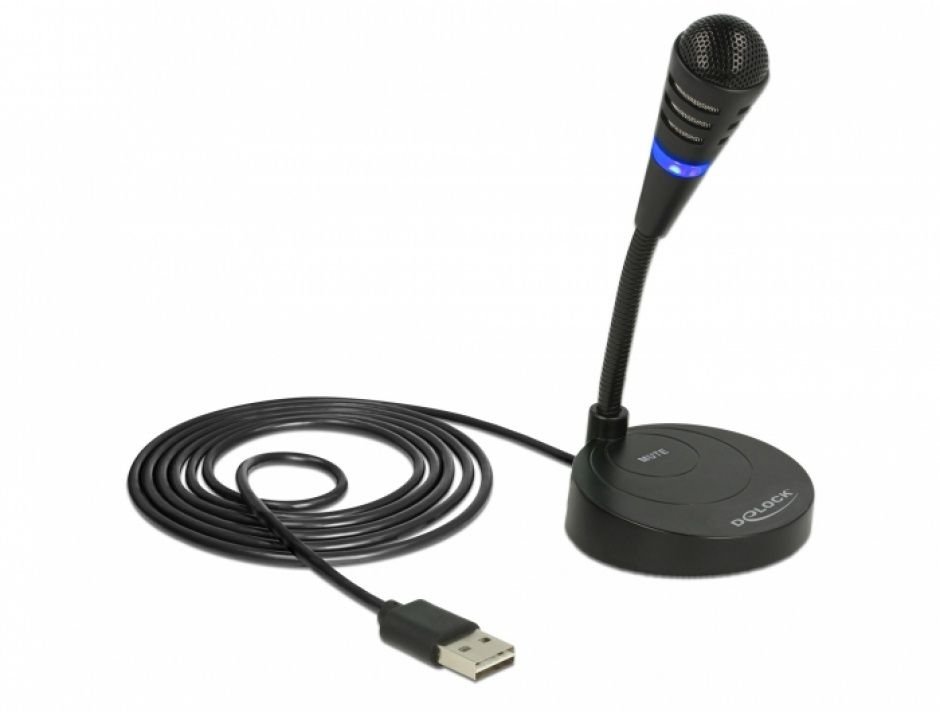 A condenser microphone is good for recordings with more depth, details and intricacies, but the surroundings need to be quiet. It is ideal for recordings in a studio or of acoustic instruments. 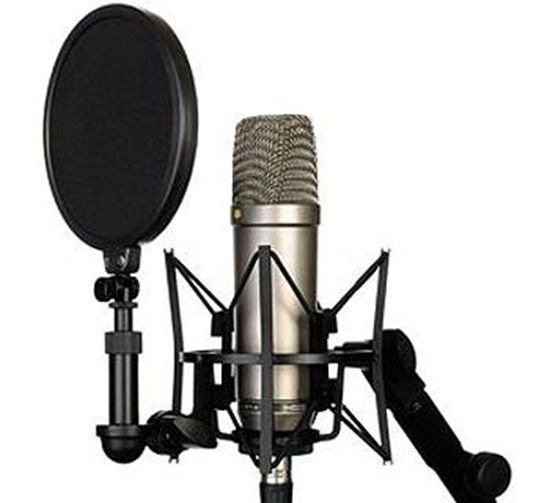 Dynamic microphones are used if you want to avoid undesired background noises - ideal for live shows or recording in everyday life. 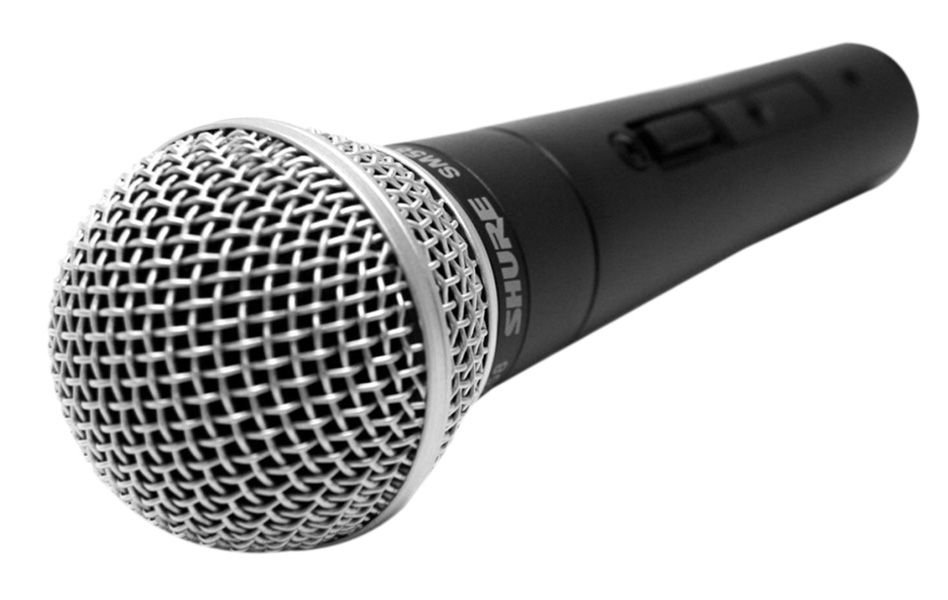 A directional microphone is a long tubular microphone which focuses on only one source of sound. The microphone is able to capture the maximum of a particular sound as well as possible without any background sound. They are ideal for recordings of specific noise sources, like actors on a stage or a fishing rod in nature for example. 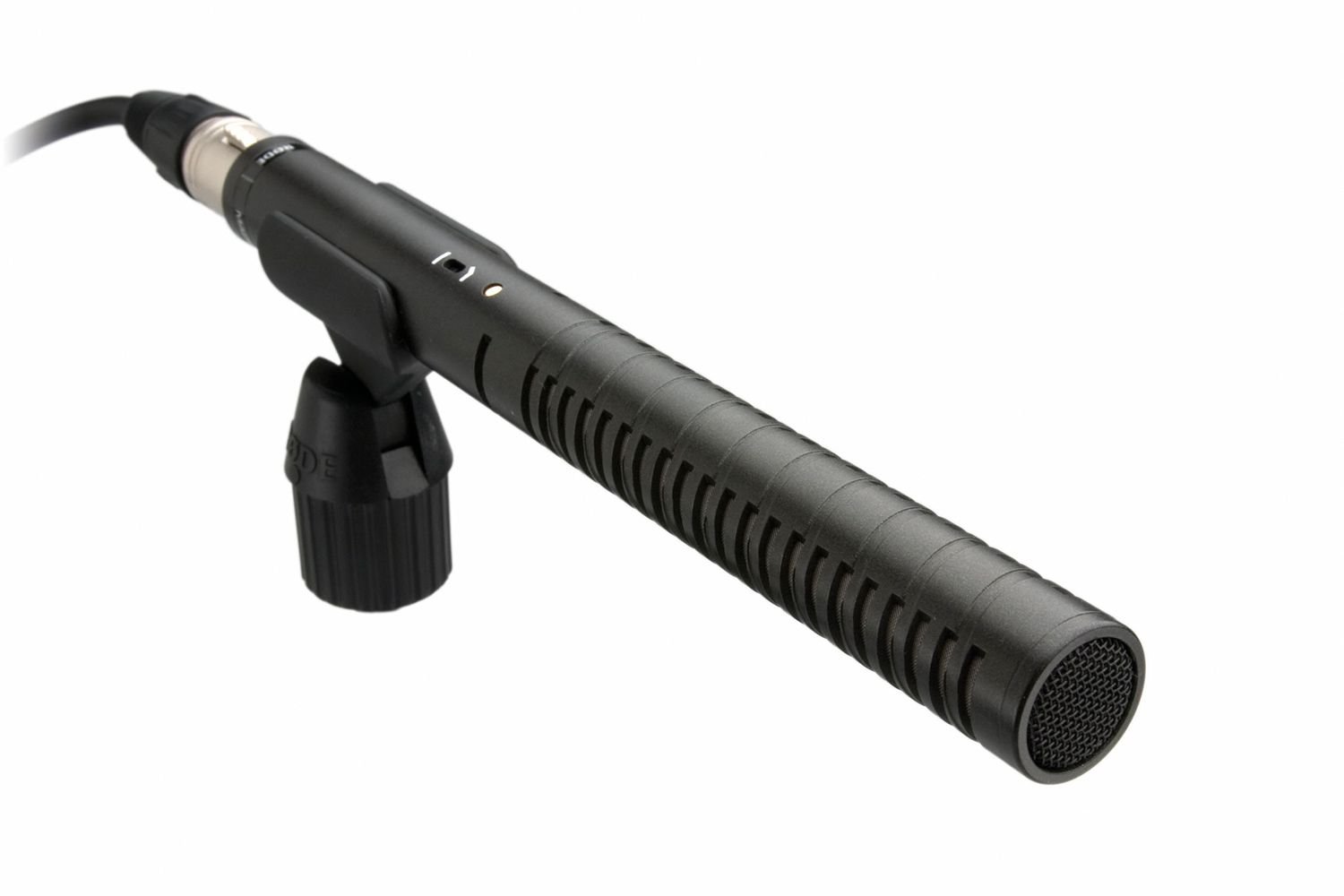 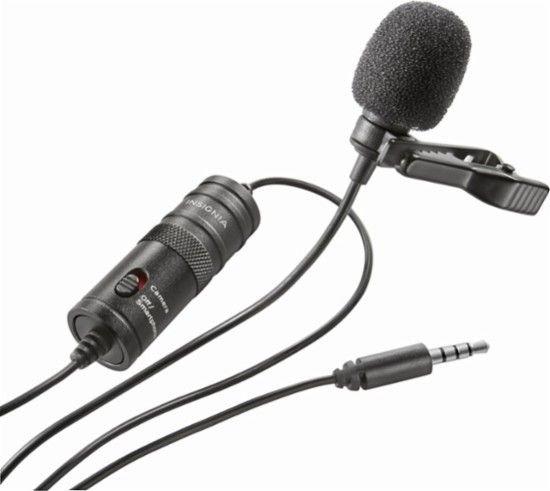 The smartphone microphone is similar to the lavalier. It captures the voice in high quality when making a call or recording a video. 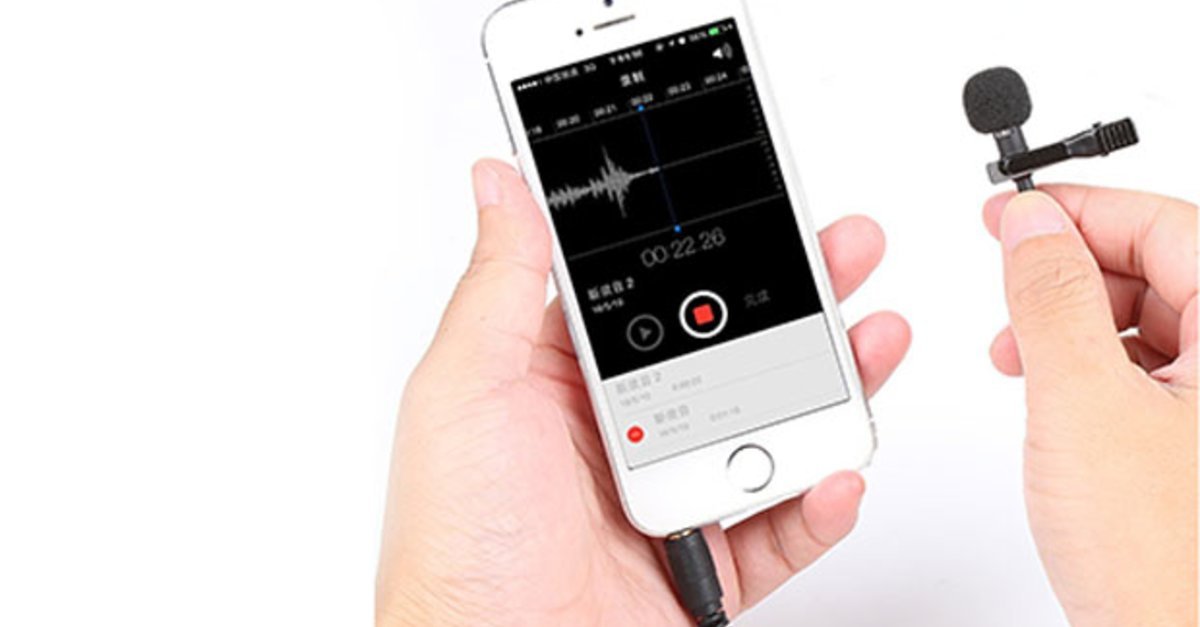 A wireless microphone converts an acoustic signal into a radio signal and sends it to the receiver. These microphones enable a large range of movement with high sound quality. They are mostly used in concerts and on TV shows. 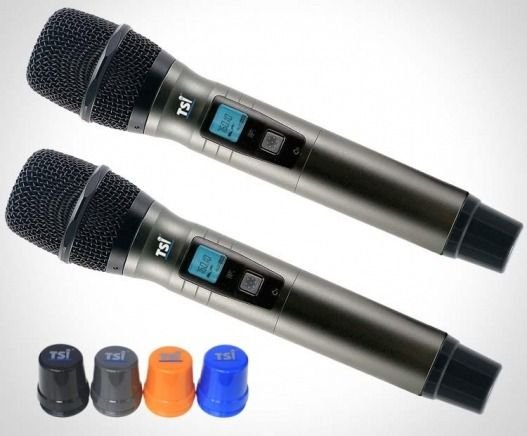 Without a cable, the transmission goes via bluetooth, however sound quality isn't so good, due to the smaller bandwidth of bluetooth. It is, for example, an alternative in transmission of spoken words through the phone. 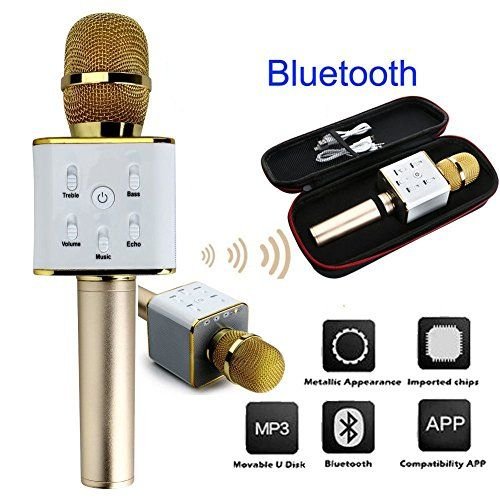 The price range for microphones depends on their category. An amateur microphone is available for around 50 €. Better options costs an average of 170 €. But if you want a professional microphone, you'll need to dig deeper into your pocket. The prices have almost no limit. There are microphones that go for 5 mil. €.

I hope this article has helped you in your search for a new microphone!