Have you ever experienced discrimination because of your native language or your accent? I'll give a short introduction to (neo-)linguicism here? 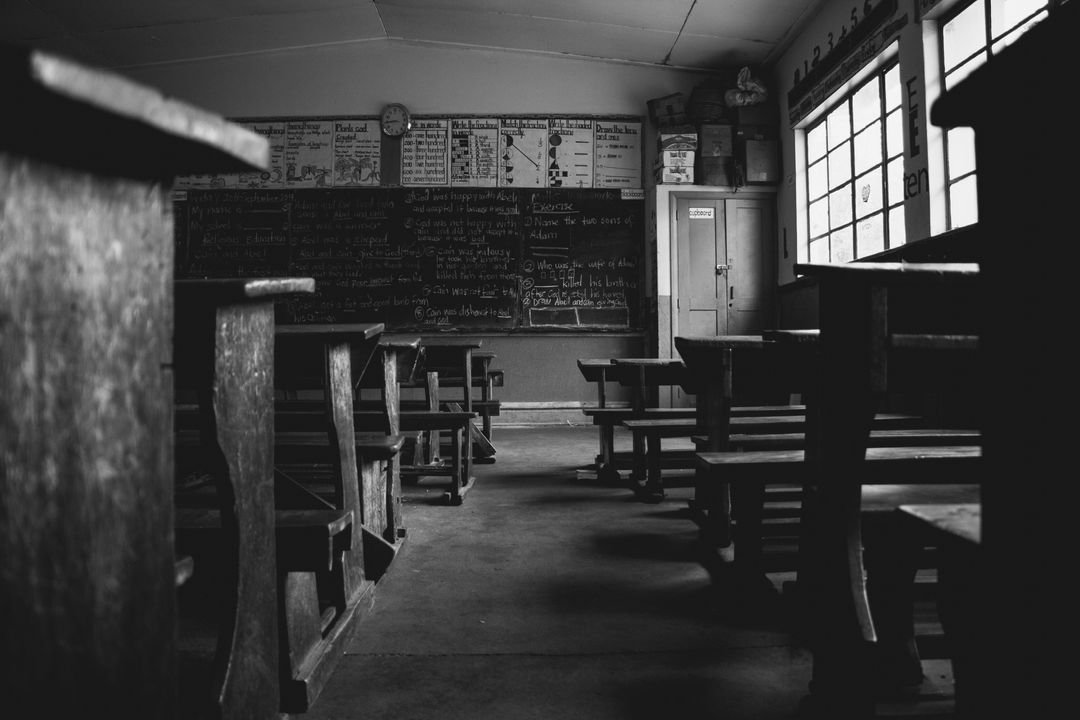 Little Amir is the child of Kurdish migrants and has been living in Germany for several years. He has some Kurdish friends at school with whom he likes to talk in Kurdish. One day a teacher notices the friends speaking Kurdish in the schoolyard. Like a fury, she runs to them and tells them that it is forbidden to speak Kurdish on the school grounds. They should integrate and speak German with each other -- preferably they also should play with the German children. At the same time as the teacher says this, Michael, Anne and Liam, whose parents are from America, walk past the crowd and talk in English. The teacher turns to them and says in English: "Have a nice day! Amir is astonished and asks the teacher openly why he is not allowed to talk in Kurdish, whereas the others are so in English. "English is different," is the teacher's unsatisfactory answer. "Why is it different?" asks Amir. "Because it's different," the teacher replies. "English, after all, I understand."

Amir and the others are fictitious, but the situation actually exists. There are some schools all over Germany where the use of certain languages is forbidden on the entire school campus. In an interview with ufuq.de, Karim Fereidooni, Professor of Didactics of Social Science Education, spoke about how not only students but also teachers experience discrimination in everyday school life because of their language and/or accent. In a study he conducted, teachers who spoke with a Russian accent or what they thought was a Russian accent said that their professional qualifications and competence were repeatedly denied to them because of their accent. Teachers who spoke with an English or French accent, on the other hand, did not experience this kind of discrimination. Fereidooni shows here that native-speakerism, i.e. the idea that certain language speakers (native speakers) are constructed as the norm and all other speakers of that language are considered less competent, only works with prestigious languages.

This brings us to the next point: there is a clear language hierarchy in our society. There are more prestigious languages than others. The writer Olga Grjasnowa also mentions this phenomenon in her book "Die Macht der Mehrsprachigkeit" (The Power of Multilingualism). In particular, she also notes that many speakers of less prestigious languages are accused of a lack of integration. At the same time, however, there is a strong demand for multilingual schools and kindergartens among the upper and upper-middle classes. However, this would almost exclusively involve prestigious languages.

A term used in this context is "linguicism". This term is a form of racism that expresses itself in prejudice and sanctions against people who speak a certain language or with a certain accent. Here, a language hierarchy is created by elevating an elite to the norm. The term is also often found in literature as an instrument of the exercise of power in language policy during colonisations. I have also written about linguicides before, which you can read again here.

The term neo-linguicism is also used in connection with linguicism. It was coined by Inci Dirim. This term is newer and more subtle. In this case, the speakers of a certain language are not directly forbidden to speak the language, but indirectly, e.g. in certain areas of society such as school, it is ensured that their language is no longer used. A "good" knowledge of German without a certain accent in a less prestigious language is an important prerequisite for social success. Assimilation is desired. Neo-linguicism is thus much more difficult to overcome. For this reason, it is important to find and create as many alternatives as possible to monolingual social life. We should also always reconsider how we value a language or an accent.

Have you ever experiences (neo-)linguicism? 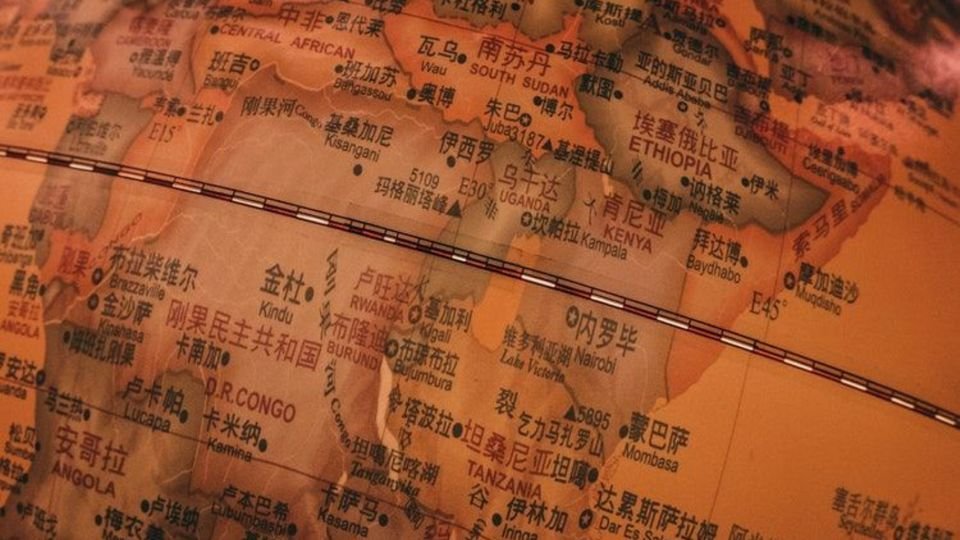 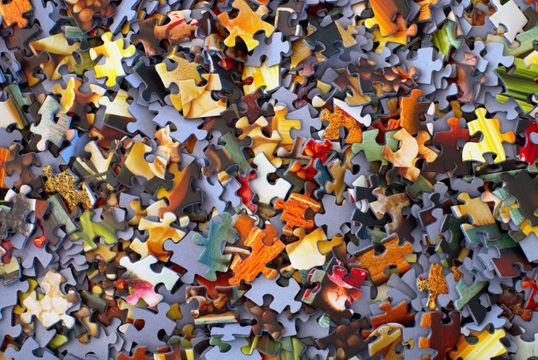 Living a multilingual life -- Part 4: The story of a German-Kenyan family

Today, a German-Kenyan family tells us about their multilingual everyday life, how their baby is growing up in a trilingual environment, and what a jigsaw puzzle has to do with language. Thanks to alugha, it is now possible to listen to podcasts, to enregister them as well as to trancribe and to multilingualise them