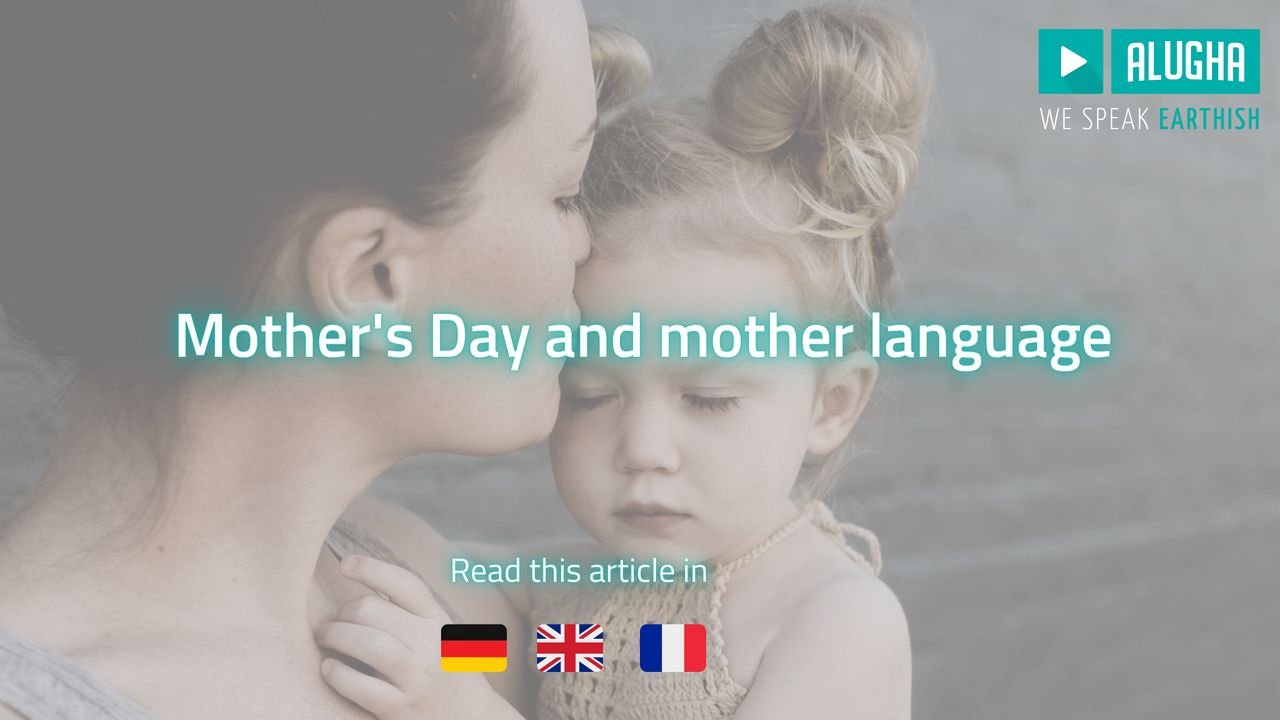 This day is to honour mothers and motherhood and especially nowadays to recognise their achievements and care work.  In a company like alugha, which works with language, we quickly associate the word "mother" with that of "mother language" or "mother tongue".

There were also migrant employees who directly told us that they speak their mother tongue exclusively with their mothers, and another one at work and in their daily lives.

The special nature of the mother tongue

The mother tongue is something special. Unlike foreign languages, which we have learned in the course of our lives, its acquisition takes place seemingly effortlessly, more "instinctively". It is assumed that children's language abilities are innate. However, they are dependent on the linguistic input of one or more persons. In linguistics, there are different views on how exactly first language acquisition takes place and what role is attributed to linguistic input. However, in all cases the mother is taken as a reference for the input and in linguistic experiments she is also present with the child.

The term "mother language" or "mother tongue" is indeed not without controversy - and not only for the reasons mentioned above. Fathers may also participate in linguistic experiments.

The writer Olga Grjasnowa illustrates the problematic nature of this term very vividly: she was taught Russian by her parents and learned German at primary school age. In the meantime, she has a better command of the German language than of Russian. So which language is her mother tongue? - Olga Grjasnowa's story describes the problem that the term "mother tongue" also goes hand in hand with the competence of a language. Accents (or even dialects) are considered "deviating from the norm" and people are often stigmatised because of this. Olga Grjasnowa also reported that when she was at school, teachers gave her a lower grade in German because she spoke with an accent. This is extremely problematic because accents are only a small part of an entire language system.

Even in philology, the term mother tongue is not always appropriate. In translation studies, terms such as language A, language B, language C, ... are therefore preferred. In language acquisition research, one also finds the term "first language" or L1. A language acquired later is then called L2. A child can have several L1s, for example through one parent with a different L1.

Multilingualism is a common phenomenon

Globally, most people are multilingual. Only a very powerful minority is monolingual. However, monolingual speakers often grow up with a dialect and it is believed by some linguists that multiple mental language systems exist for this.

At alugha, we value all languages and dialects. Would you like to share your multilingual project today? Do you have several "mother tongues"? What do you think of this term?

The alugha team extends a special greeting to all mothers today. 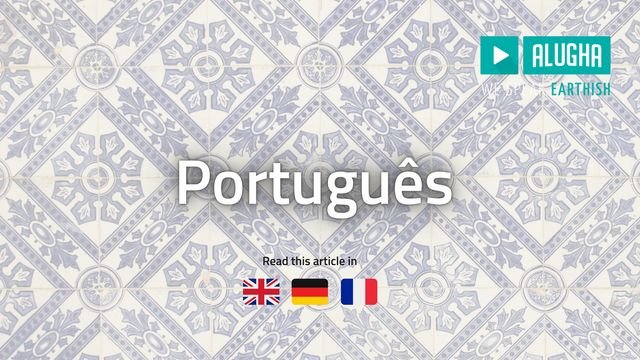 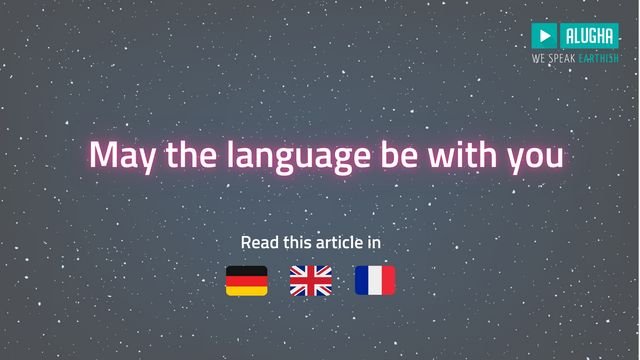