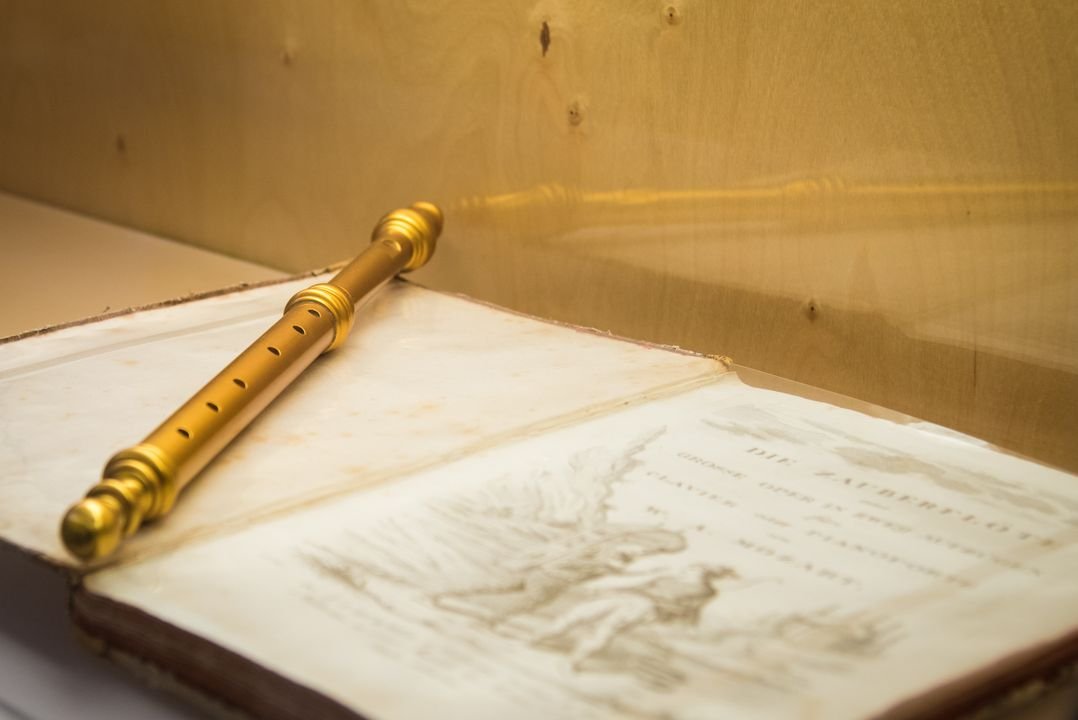 Without culture, it gets quiet! -- We felt this during the Corona pandemic. No concerts, no theatre performances, no cinema, ... Artists tried to help themselves and organised, for example, virtual concerts via livestreams, drive-in cinema became more popular again and yet we are now all happy when we can go to the theatre again.

But what does all this have to do with multilingualism and on the alugha blog? Frankly, a direct association is difficult. But if you think about it for a while, something might come to mind. I will show you why.

What multilingualism and culture have in common

Language and culture are directly linked. Multilingualism enables a change of perspective on different cultures and different approaches.

It is known that many languages are threatened with extinction. However, cultural assets such as songs, for example, give them a chance to live on. An example of this is Judeo-Italian, which is actually no longer spoken but still exists in the form of songs.

Is there multilingualism in the cultural sector at all?

Music is often seen as a unifying language because it manages to touch people who belong to different cultures and speak different languages. This applies to both instrumental and sung music. Songs and arias exist in different languages and yet they are also loved by people who do not necessarily understand it.

Opera is a prime example of multilingualism. The libretti exist in different languages and often during the performance the text is shown on a screen in the respective national language. There were also times when it was fashionable to perform operas in the respective national languages. A particular challenge here is to adapt the text to the music. There are also productions in which the arias are in the original language, the text passages in the respective official language of the country. In 2018, the opera "La Juive" was performed in Constance, in which the arias were performed in French and the choral passages in German.

In theatre, plays have always been translated. Unlike in musical theatre, the text is clearly more important here. In theatres, you relatively rarely see plays in the original language, but almost only in the language of a country. This is quite exclusionary. In the digital age, it would be very easy to at least show subtitles in different languages. People with hearing disabilities would also be included in this way. What does exist, however, especially in amateur performances such as in school theatres, are productions in several languages. There are also so-called third-location encounters, especially in the school sector, which are promoted by the Franco-German Youth Office (DFJW-OFAJ). These are Franco-German projects, mostly (but not only) in the field of theatre, in which pupils work on a play in both languages and perform it at the end.

In Germany, it is common for films to be dubbed. However, full dubbing is not common everywhere. In Finland, for example, only children's films are fully dubbed. Otherwise, the films are shown in the original with subtitles. This is my favourite way to watch films. I think it would be even better to be able to choose which language the subtitles are in. Migrants who don't speak the language of a country very well would benefit from subtitles, simply because they can participate in cultural life.

Many museums already offer multilingual services. Signs are often in the local language as well as in English, audio guides are offered in different languages. Guided tours are also often offered in several languages.

In times of lockdown, cultural institutions also started podcasts or put videos on the internet. These are mostly monolingual. However, loyal alugha fans know how easy it is to multilingualise them.

alugha can also be a way to expand multilingualism in the cultural sector in this case.

If you want to know more about alugha, the team is at your disposal. 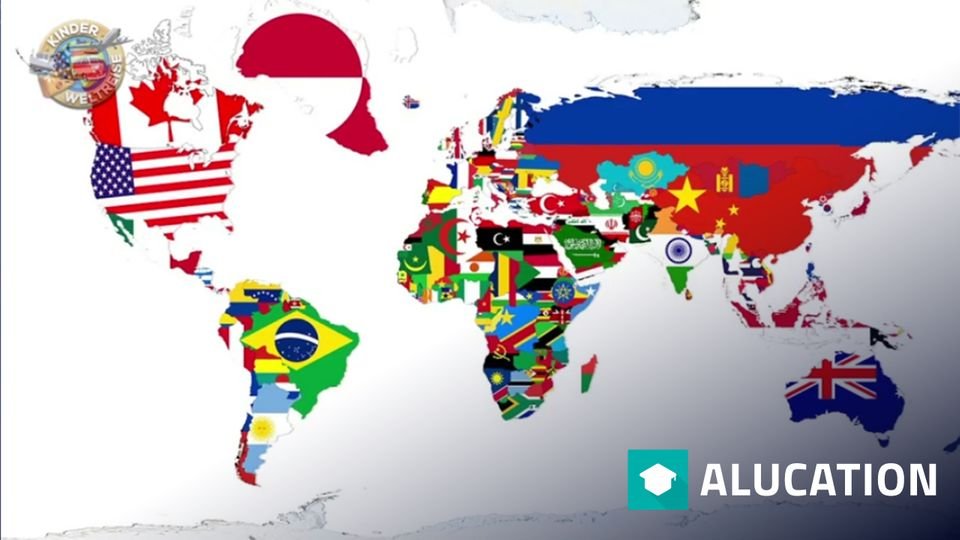 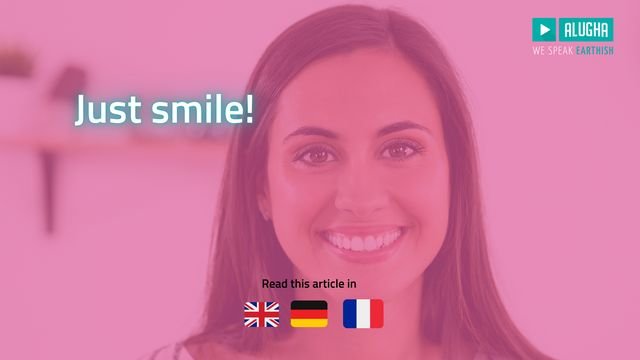 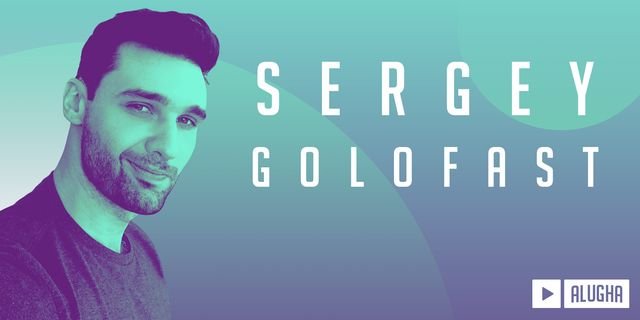