We no longer have to be polyglot, but a general lingua franca is enough to be understood all over the world? This is the big goal of constructed international auxiliary languages. Today we look at the most widespread of them: Esperanto. 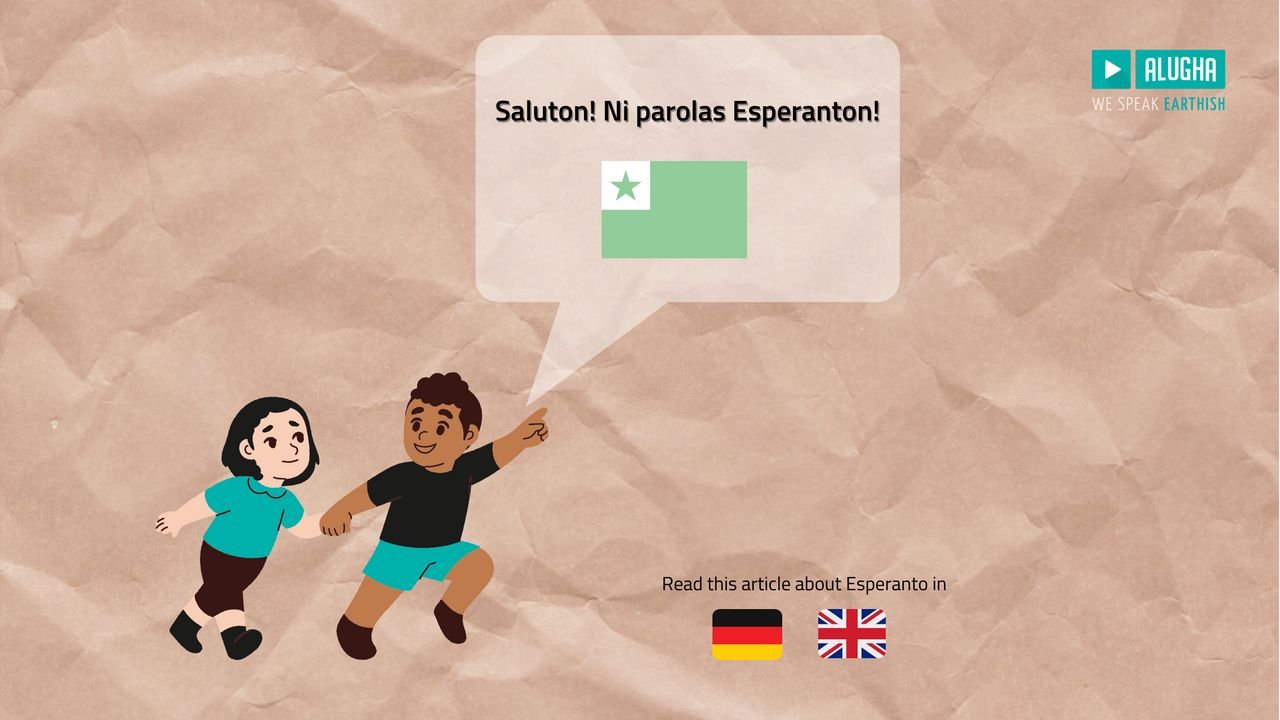 All over the world there are injustices in the form of racism, war, oppression and persecution. Minorities are discriminated against, isolated in ghettos, put into labour camps. Their language or accent exposes them as foreigners, as Others. And now imagine that these differences brought about by language no longer exist. For there is a lingua franca that is a foreign language for everyone, that everyone is able to speak and to understand because it is easy to learn. Wouldn't this be a first step towards eliminating differences and thus towards peace?

Similar thoughts were expressed by the ophthalmologist Ludwik Lejzer Zamenhof in 1887. Zamenhof became interested in languages at a very early age and grew up in a multilingual and multicultural environment in the then Russian Tsarist Empire. His father was an assimilated Jew who spoke Russian, while his mother spoke Yiddish. Furthermore, Polish, German and Belarusian were also spoken in the Russian Tsardom ( or rather in his birthplace Białystok) at that time. In the course of his life, he noticed that ethnocentrism and ghettoisation could possibly be avoided by using a neutral language by all speakers. Thus Zamenhof created Esperanto, with the desire and aim that everyone should be able to communicate in this language, wherever they are at home and wherever they are.

Therefore, it was important to Zamenhof that this language be easy to learn. For this reason, Esperanto has only one pronunciation for each letter, only one verb conjugation, no genus and agglutination instead, so that not too many prepositional phrases need to be used.

Esperanto is not and never has been the only constructed international auxiliary language, but it is still the most widespread. There are said to be between 1000 and 2000 people who speak Esperanto as their first language, and the fourth generation of speakers is already growing up.

Nevertheless, Esperanto has never established itself as a world language. Instead, English has increasingly established itself as the general lingua franca. At all times, questions have been asked of planned languages in general as to whether they can assert themselves against powerful national languages. Esperanto has not prevailed, but it is not dead either. Besides the number of speakers, the language has been recognised as an intangible cultural heritage by Poland and Croatia. In fact, there are also books and films in the language. Esperanto can therefore be used creatively, even if it was created "artificially".

In Zamenhof's time, there were no automatic translation programmes, no babel fish and access to education and foreign languages was much more restrictive than today.

Today, there are various automated translations. Also alugha offers that videos and audios are translated and spoken by machine. This is a different approach to overcoming language barriers.

On the other hand, not every language you learn has to be a world language and you don't always have to be able to use it. If you enjoy learning Esperanto, feel encouraged to do so. By the way, the small town of Herzberg am Harz in Lower Saxony (Germany) has the nickname Esperanto-town or Esperanto-Urbo in Esperanto. This epithet comes from the fact that international Esperanto youth meetings or congresses are held there. Accordingly, Herzberg often hosts many people who speak Esperanto. The mayor also understands this language. Furthermore, it is taught at all municipal schools there.

Have you ever learned a constructed language? What advantages and disadvantages do you see in constructed international auxiliary languages? 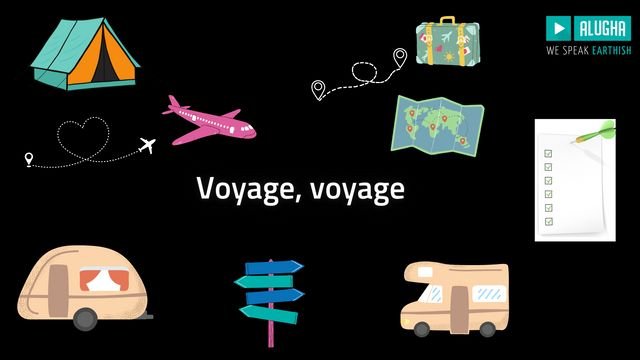 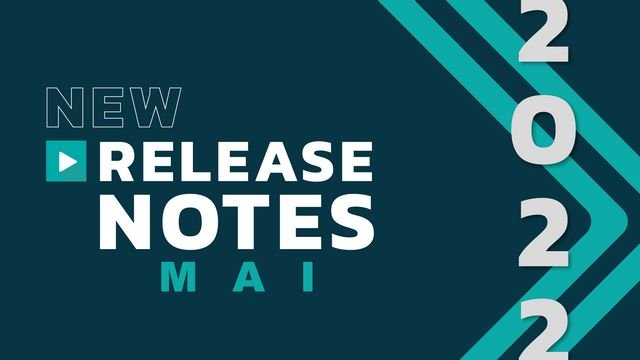 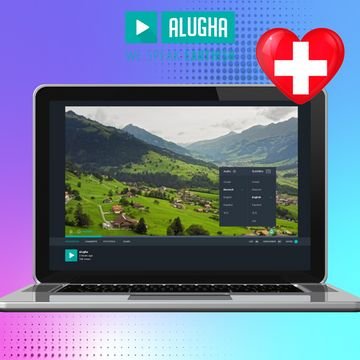