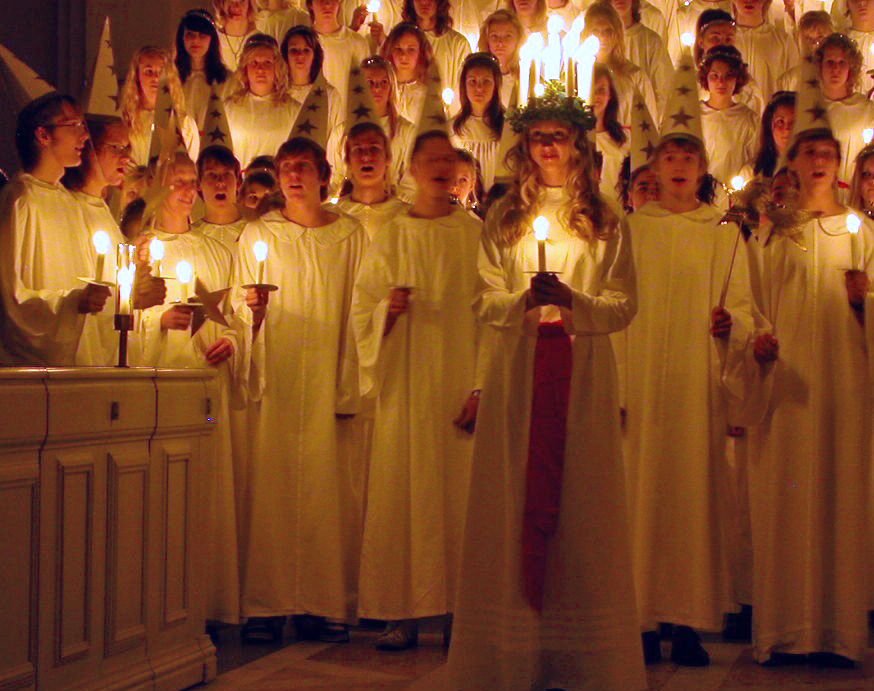 It is 13 December. In Sweden, the Saint Lucia's Day is celebrated today. So it's a good time to take a look at alugha and see what languages are actually spoken in Sweden.

What languages are spoken in Sweden?

Besides Swedish, there are five other languages that have the official status of a national (autochthonous) minority language:

To obtain this status, the following requirements must be met:

Thus, Sweden defines very clearly which minority is considered allochthonous and which autochthonous. Allochthonous minorities also live in Sweden, of course. However, these will not be discussed further in this article.

Let us now go into a little more detail about the individual minority languages in Sweden.

Finnish has been spoken in Sweden for over 8000 years. The reason for this is that Sweden and Finland were one state in the past. Since Finnish is the official language in Finland and spoken by the majority there, it is standardised and promoted. It is therefore easy for the Swedish state to take this up.

In 2007, 3033 pupils learned Finnish. The language can be studied in greater depth at various universities in the country. In addition, there are Finnish-language radio and television stations in Sweden, as well as newspapers and numerous interest groups for the promotion of Finnish in Sweden.

Sami is also a Finno-Ugric language. The Sami people are the only indigenous people in Sweden. In Sweden itself, there are about 20,000 Sami people and about 7,000 speakers. Sami is rich in dialects, some of which are very different from each other. In 2007, about 384 students learned this indigenous language. It can be studied in greater depth at two universities. Here, too, there are interest groups that work to preserve and promote the Sami language and culture in Sweden.

The number of Romani speakers is only an estimate. It is possible that around 20 000 people speak Romani in Sweden. Romani is also rich in varieties. Three of them are spoken in Sweden: Lovari, Kalderash and Kale. Swedish public radio also has some news programmes in Romani.

More about Yiddish in general can be found here.

As already mentioned above, I consider (admittedly: this is subjective) the criterion that a variety must be a language and not a dialect to be legitimate, but not entirely unproblematic, since the distinction between a language and a dialect is not always easy.

An example from Sweden is Elfdalian, which is spoken in the central Swedish province of Dalarna. This variety is officially considered a Swedish dialect. It does not represent a uniform language form, but rather a continuum whose variance depends on both location and generation. As a result, Elfdalian is almost incomprehensible to other Swedes. Mutual intelligibility is of course not an objective criterion, but the abstand between Standard Swedish and Elfdalian is larger than that between Danish and Swedish. As far as the ausbau is concerned, there is already literature distributed over all epochs. However, this is only limited to individual specific domains. Scientific literature hardly exists in Elfdalian. Attempts are still being made to standardise the language. However, it is still not a clear Ausbausprache. Applications for recognition as a minority language have already been made. Perhaps one day Elfdalian will be recognised.

Do you speak one of the languages in Sweden? Then take your multilingual message to the world!

Are you multilingual? Maybe you speak one of these minority languages or even Älvdalic and want to contribute to the preservation of the language by capturing it on video, or in the form of an audio? Then create an alugha-account today and start your project!

Have a blessed Saint Lucia's Day.

Heikkilä, Riina (2010). The language situation in Sweden: the relationship between the main language and the national minority languages. Sens public. https://doi.org/10.7202/1064034ar 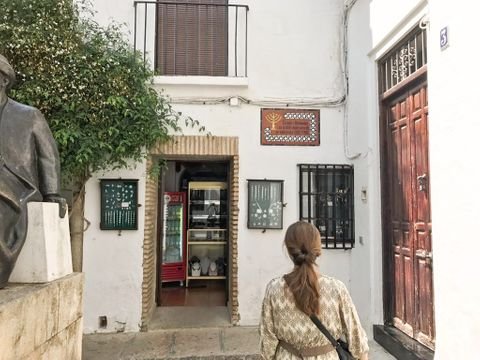 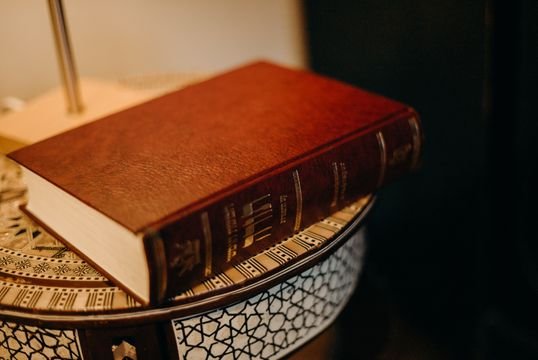 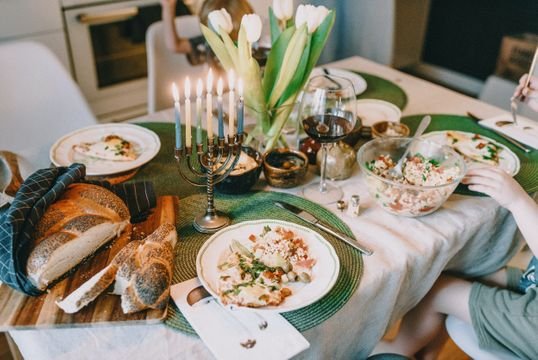 This week is "Jewish week" at alugha. See what you can expect