Everyone questioned their existence once. Scientists, philosophers, movie makers and also spiritism deal with these kinds of questions. But what exactly is spiritism?

If you are firmly convinced that you have never heard of it, then you are wrong. You certainly know at least one of the movies we listed. Because you wanted to understand the supernatural and the unexplainable.

Everyone questioned their existence once. What’s the meaning of life? Who am I? Why was I born? Where do I come from? What happens to me when I die? Scientists, philosophers, movie makers and also spiritism deal with these kinds of questions. But what exactly is spiritism?

Spiritism is a doctrine founded by Allan Kardec, a French teacher in Paris in the 19th century. The doctrine consists of philosophical, scientific and religious principles.

Spiritism represents the depiction of life and answers questions such as: “Where do I come from”, “What am I doing in this world?”, Where do I go when I die?”. Every doctrine that represents their own conception of the world is a philosophy.

Nothing is supernatural. All phenomena can be explained scientifically. With the aid of scientific criteria, spiritism examines psychic phenomena that deal with ghosts.

As a religion, spiritism pursues the moral change of people based on the teachings of Jesus Christ. Simplicity, purity and love are the foundation. Spiritism differs from other religions because it doesn’t need ceremonies, sacraments, rituals, iconolatry, candles, costumes, priests or external signs.

The basic principle of spiritism is concerned the existence of spirits and their survival after death; the reincarnation; the law of cause and effect; growth; the development of spirits and the connection between the physical and spiritual world.

Alugha put together a couple of movies 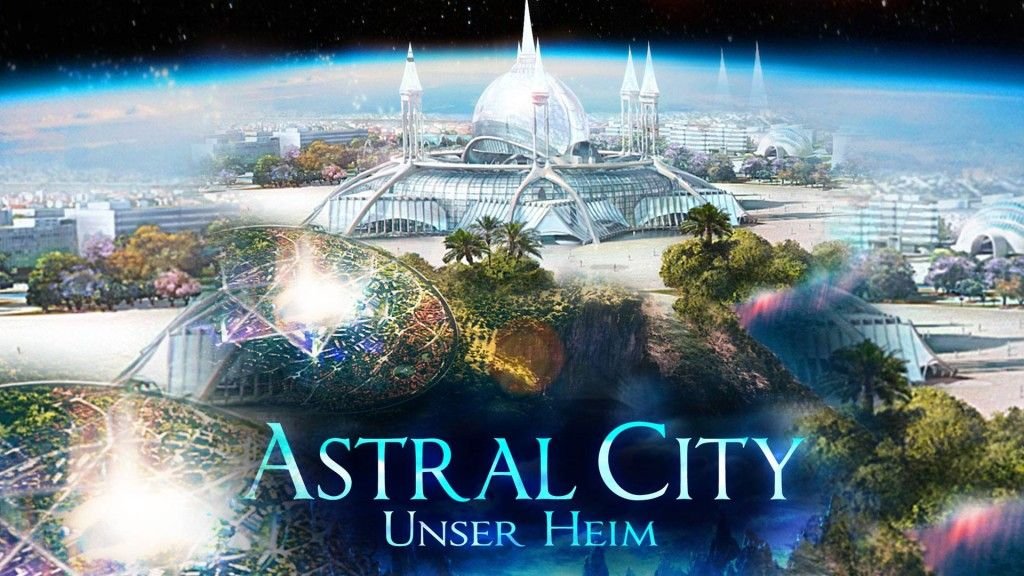 After his physical body died, doctor André Luis wakes up in another world, the spirit world, a world above earth. There, André Luis has to learn new moral values to overcome the homesickness to see his family on earth. 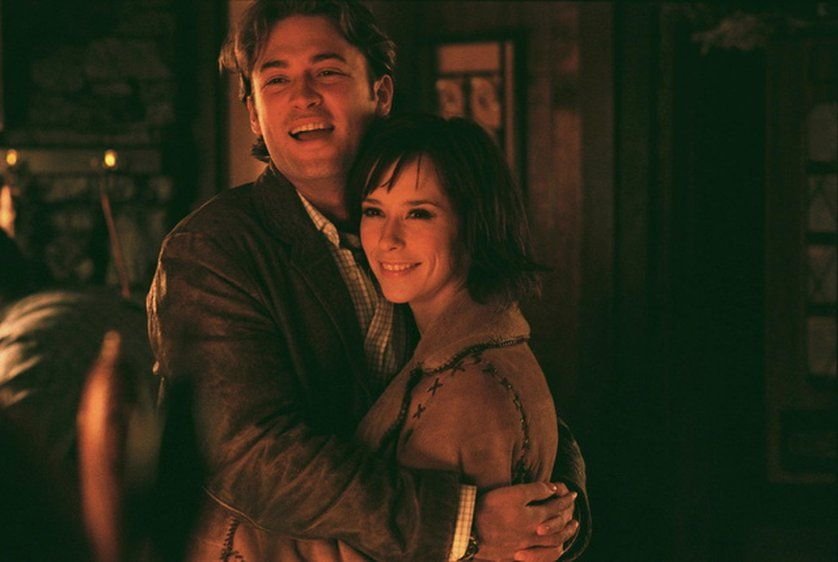 Ian and Samantha are a happy couple full of future plans. Samantha tries to demonstrate her love all the time whereas Ian focuses on his career and friends. After a day on which everything went wrong, the relationship is ended. But an accident changes everything. On the next day, Ian notices that he wakes up on the day before. Now he has the chance to make everything right. 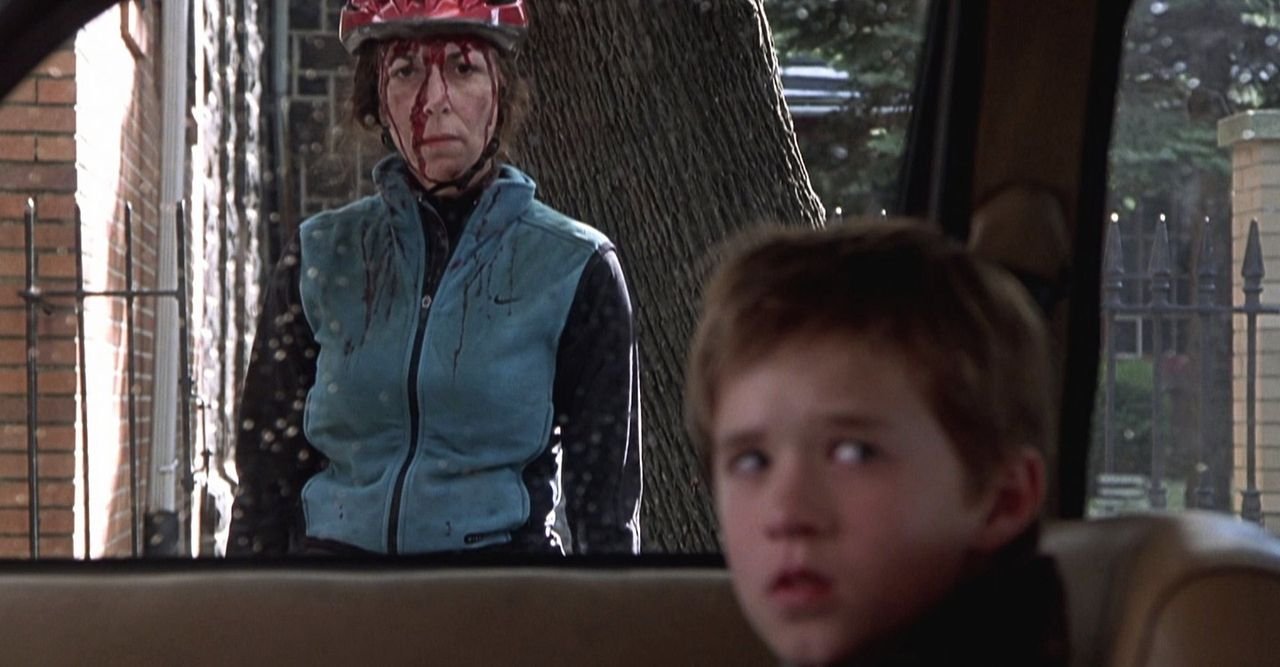 Malcolm Crowe (Bruce Willis), a child psychologist, is dedicated to his case involving Cole Sear. The boy is eight years old and has difficulties fitting in at school. He lives in constant fear. Malcolm tries to recover from a trauma. A few years ago, one of his patients committed suicide before his eyes. 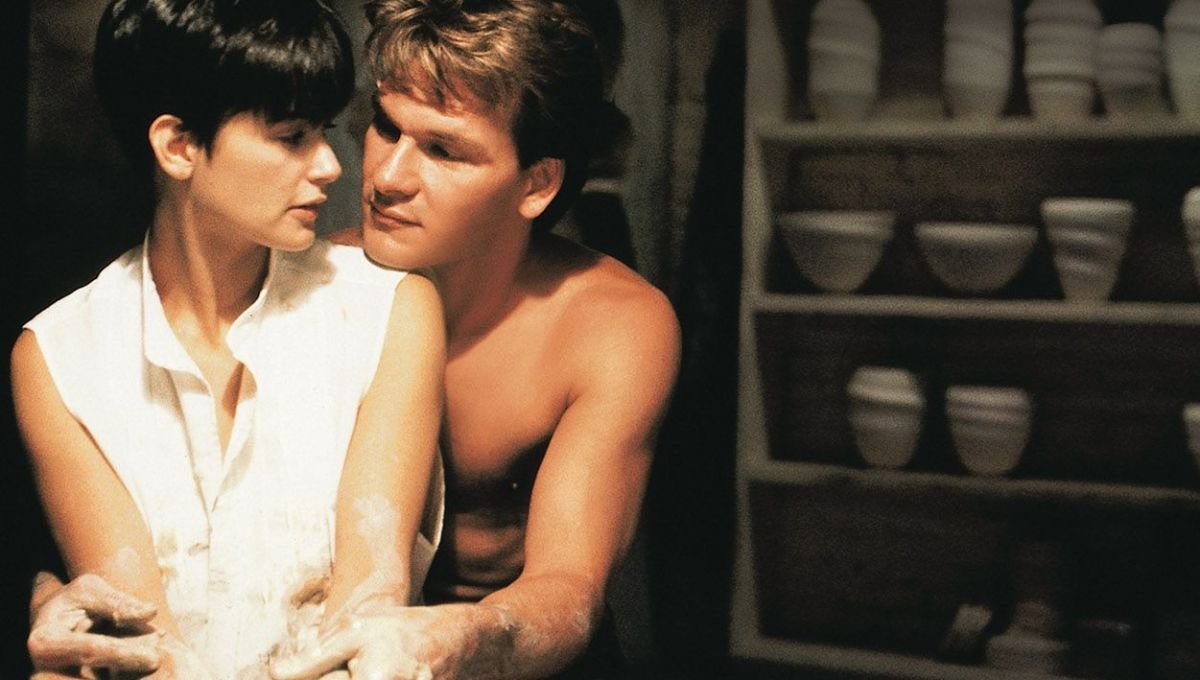 Sam Wheat (Patrick Swayze) und Molly Jensen (Demi Moore) are a very passionate couple. Sam is killed by mugger. However, his ghost decides to stay to help Molly because she is also in danger of getting killed. In order to communicate with Molly and to warn her, Sam contacts Oda Mae Brown (Whoopi Goldberg), who can hear Sam despite him being a ghost.

Wilgen and the alugha team wishes you a lot of fun!