The famous Chinese poet Wang Wei once wrote: "Whoever lives alone in a foreign country gets twice as homesick on holidays." For the Chinese, the Chinese New Year is such a holiday and evokes a longing for home. 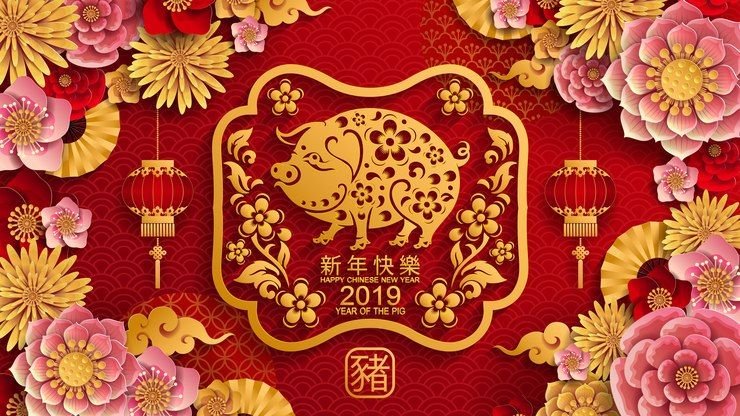 Shortly after the foundation of the People's Republic of China in 1949, the Chinese government decided to introduce the Gregorian calendar into the country and use it as the official calendar of the state. However, the traditional Chinese calendar, today mostly called "farmer's calendar", is not renounced. To this day, many national public holidays in China are determined according to the farmers' calendar. For example the Qingming Festival, the Dragon Boat Festival, the Lantern Festival and the focus of this article: the Chinese New Year Festival, also known as "Spring Festival".

Why is the New Year celebrated?

In Chinese folk culture, the Spring Festival is also known as "Guo Nian" (the end of the year). There are many legends about the New Year in China. One of them says there's a vicious monster called "Nian". It awakes from its deep sleep at the end of a year and eats animals and humans everywhere. However, the monster is very afraid of the color red and of noise. That's why Chinese decorate their houses red and make as much noise as possible to protect themselves from the monster. To celebrate the expulsion of the monster, the Chinese still decorate their houses in red and make as much noise as possible by lighting firecrackers. Over time, red decorations, clothing and fireworks have become a must for the New Year. The following popular saying illustrates how Chinese like to light fireworks and crackers for the Spring Festival and how much importance they give to this activity:

"The New Year has come, make some noise: the first noise brings you luck; the second dispels worries; the third dispels your difficulties; the fourth brings wealth; the fifth promises a high salary; the sixth brings health; the seventh brings a good mood; the eighth stands for peace; the ninth is a blessing of God; the tenth is the guarantee of a good career!"

In addition to the many stories and legends, there are two important reasons why the Chinese celebrate the New Year: First, they want to meet with the family, second, they see the festival as a good time to say goodbye to the past year and to plan the new year. 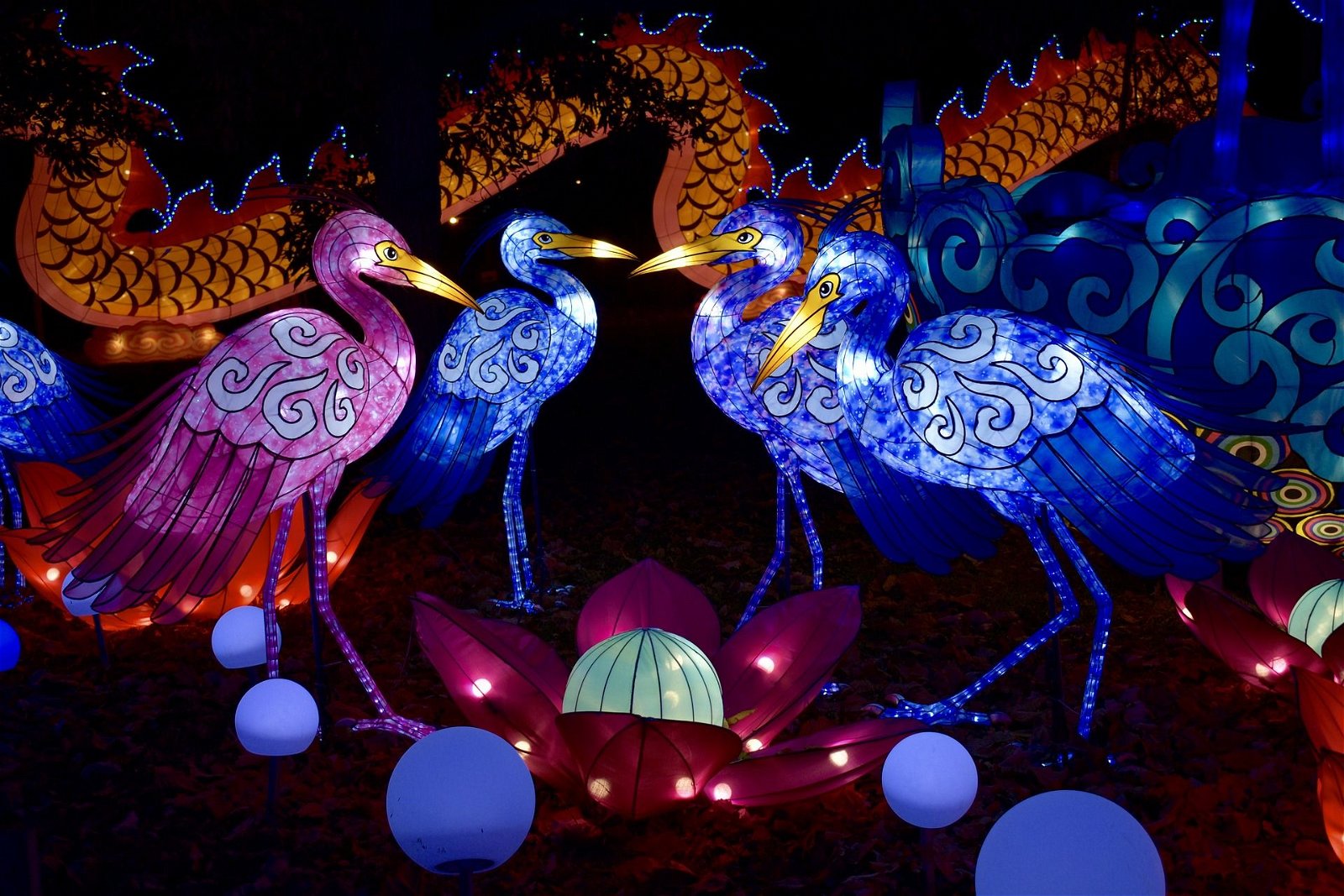 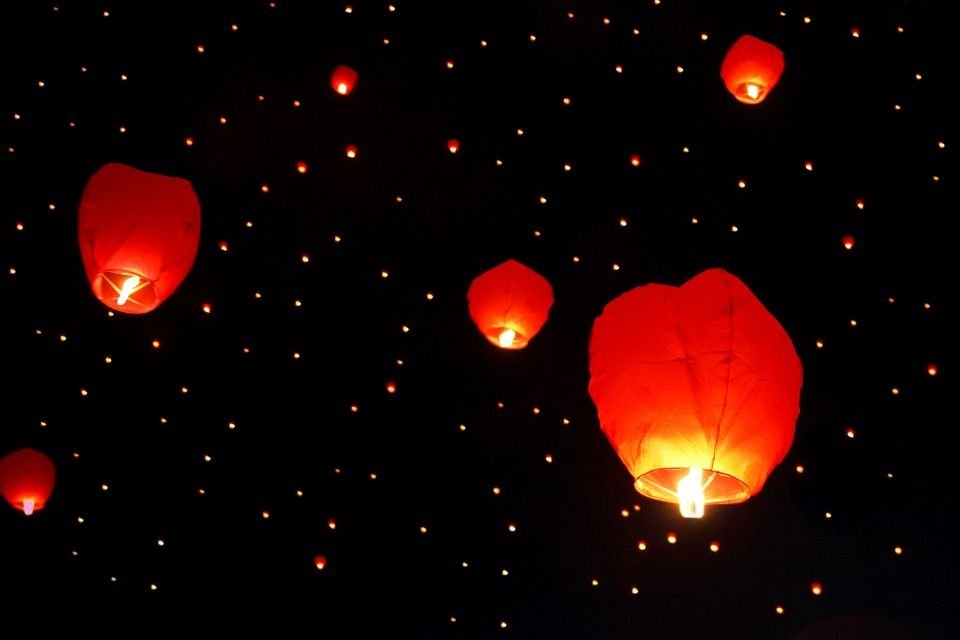 The highlight of the Spring Festival

From the 2nd to the 15th of January you visit relatives and friends. And with the Lantern Festival on January, 15, you set a nice final point for the New Year's celebration. As I write this article, I remember how I used to spend the spring festival with my family: Decorating the house with my father, making dumplings with my mother and playing and arguing with my siblings ... Now Papa is already in heaven and we can't meet on earth anymore. But the memories of the past turn of the year do not fade, and the mutual love, as well as the support within the family never stops.

Thank you for reading this and until next time!

Jingmin Yan and the alugha team!