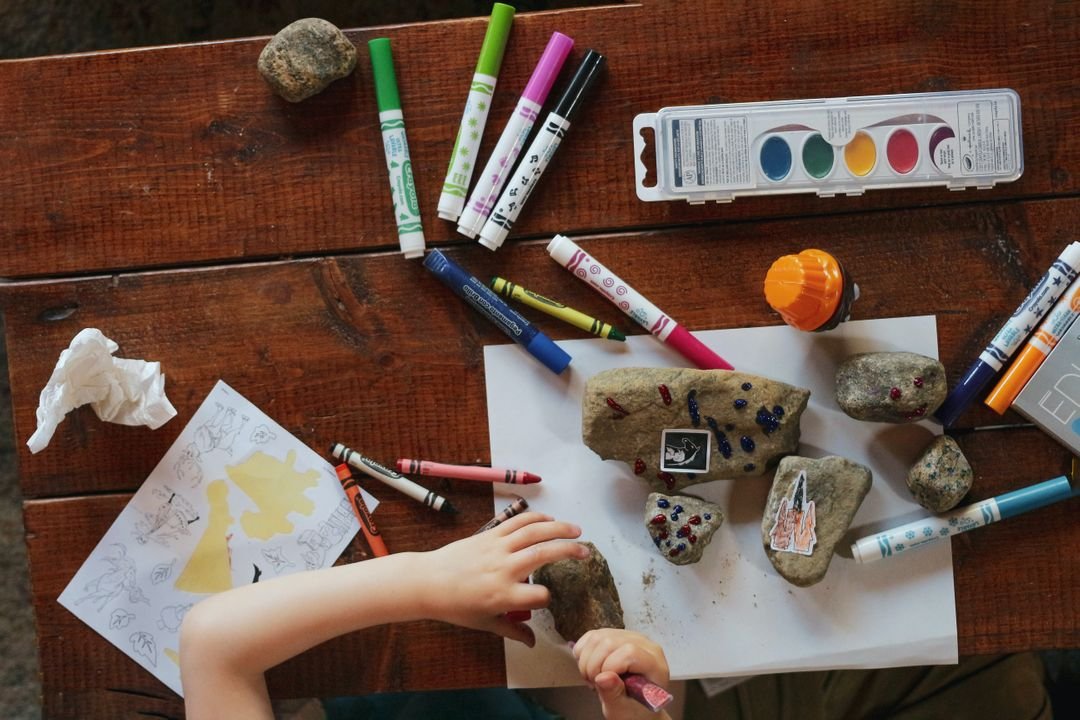 In an election year, this also means for the deutsches Kinderhilfswerk and for UNICEF Germany that it is time to anchor children's rights in the Basic Law. After all, the Corona pandemic has made it clear that children are hardly heard and their needs are given less priority. The well-being of children, however, must be prioritised.

In Germany, the UN Convention on the Rights of the Child, which applies in almost all countries, has been in force until now. This contains:

Since 2000, the right to a non-violent upbringing has also been guaranteed in Germany.

A further discussion on the anchoring of children's rights in the Basic Law would go beyond the scope of this blog. But I would like to address one aspect here, namely the heritage language.

The language of origin must not reduce a child's chances

Germany is a country of immigration. The schools and kindergartens are attended by numerous children whose language of origin is not German. However, in Germany, integration performance is still measured on the basis of German language skills (which are often not even assessed objectively, it is rather neolinguicism). In kindergartens and schools, neither multilingualism nor learning German is promoted in any meaningful way. When this is discussed, according to the writer Olga Grjasnowa, it is “weniger um pädagogische Ziele zum Wohl der Kinder, sondern um die Demagogie und die Idee einer Leitkultur”  (“less about pedagogical goals for the good of the children than about demagogy and the idea of a Leitkultur”) (44), whereby German is supposed to be the leading language. The idea of a monolingual nation, however, is a construct that dates back to the age of the creation of nation states (especially since there are also autochthonous minorities in Germany).

When the Gastarbeiter came to Germany at that time, people did not get paid German lessons; after all, they were "only guests" and their children were also given little care, ergo discriminated against.

In any case, it is unfortunately still a reality that there is still no equality of opportunity in Germany. However, the language of origin must not be a reason for discrimination.

At alucation, we do not have the solution for everything, of course. However, it is important to us to make knowledge available in as many languages as possible, regardless of origin. If you too would like to pass on knowledge to children of different origins, then click here. 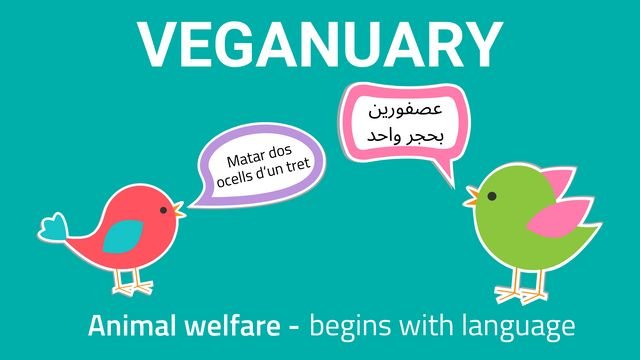 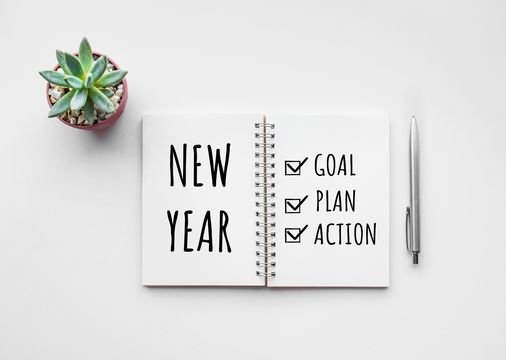 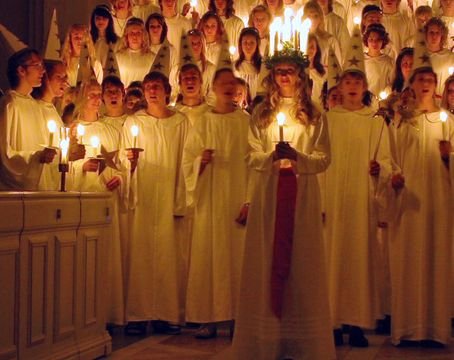