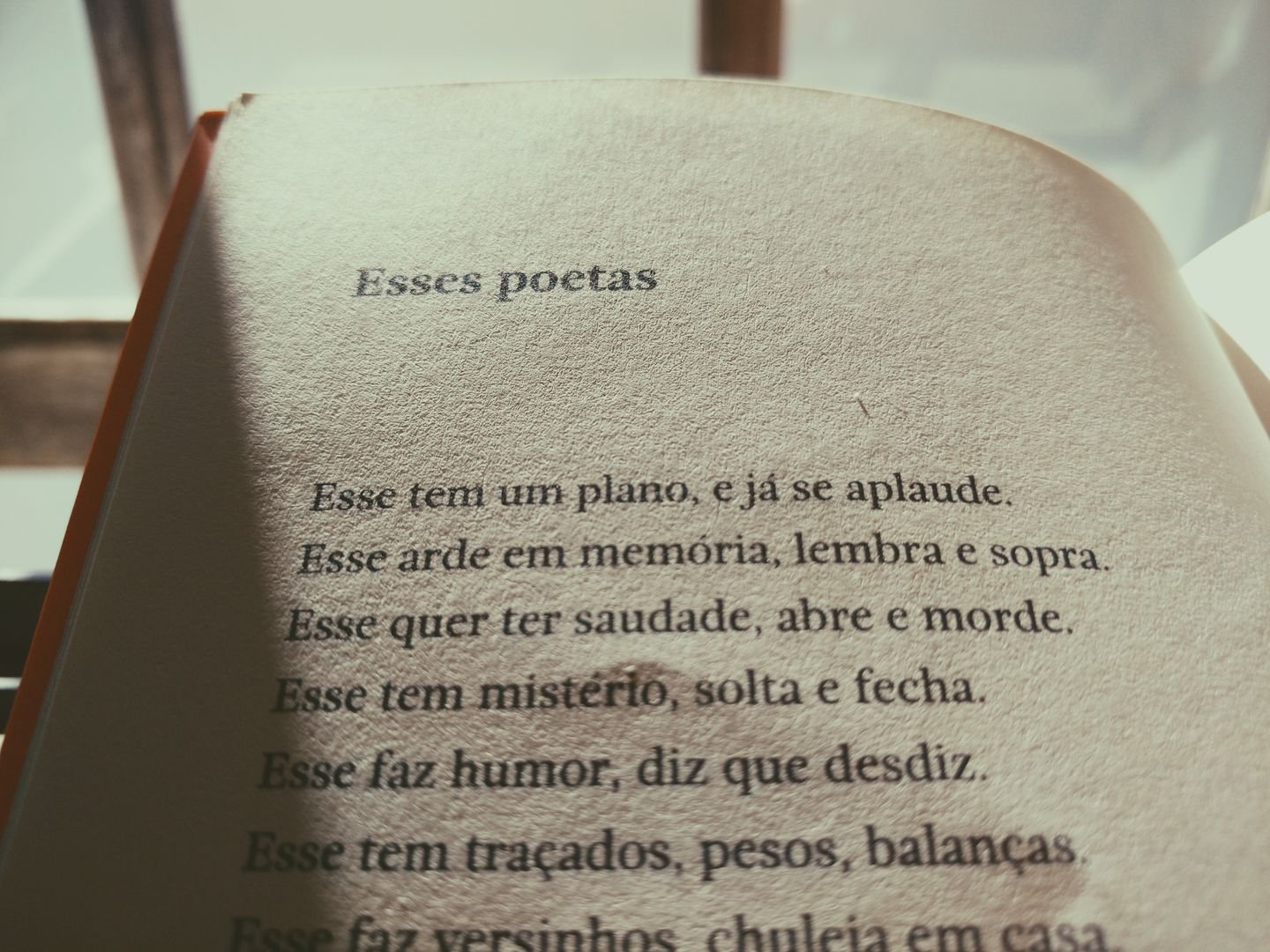 On February 21 we commemorated International Mother Language Day, established by UNESCO in 1999. In a tribute to the Portuguese language in all its linguistic and cultural diversity, we invite you in this article to navigate through reflections from Portuguese-speaking bloggers, prompted by their reading of the first novel dedicated to the Portuguese language [pt], Milagrário Pessoal – the most recent work by the Angolan author José Eduardo Agualusa.

The title of this article was taken [pt] from the blog Mértola, in which Carlos Viegas writes that Milagrário Pessoal is:

a declaration of love to the Portuguese language, in all its variations (…) a journey through the history of our language, through the places and cultures which feed its great richness.

Portuguese is the official language of eight countries – Angola, Brazil, Cape Verde, Guinea-Bissau, Mozambique, Portugal, São Tomé and Príncipe and East Timor  – in four continents – Africa, America, Asia and Europe. Thus, the language covers a vast area of the Earth's surface (7.2% of the planet [pt]), encompassing an extraordinary diversity of lives which is reflected in the variety of dialects. It is also the fifth most spoken language on the Internet, according to Internet World Stats, with around 82.5 million internet users. Deceased in June 2010, José Saramago – the only Portuguese-speaking winner of the Nobel prize for Literature – said that “there is no Portuguese language, but rather languages in Portuguese ” [pt]. The writer Agualusa, in an interview [pt] with the blog Porta-Livros, states that:

The Portuguese language is a combination of all the people who speak Portuguese and it is this which makes it such an interesting language, with such great elegance, elasticity and plasticity.

The novel – or the “essay on the Portuguese language disguised as a novel”, as the journalist Pedro Mexia describes it in a critique entitled Politics of Language [pt] – simultaneously tells a love story and explores the processes of construction of the Portuguese language. Agualusa, again in the afore-mentioned interview, confesses to “greatly regretting the disappearance of certain beautiful words which fall out of usage” and shares the necessity and “obligation to prevent the death of these words”. 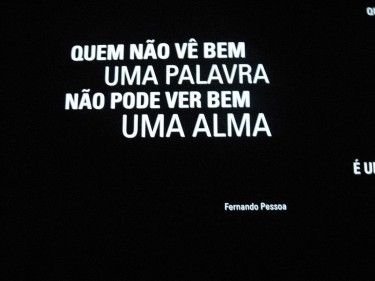 Rui Azeredo, from the blog Porta-Livros, explains [pt] that the “[love] story serves solely as a pretext for the author to pay homage to the Portuguese language” :

through a search by the novel's main characters for Portuguese neologisms. And neatly embedded in the middle of the story (…) we find the neologisms, as if in a lesson we don't even notice, but in which we learn everything. From Portugal to Angola, via Brazil and other countries, our eyes run over word games (both new and old, depending at times on the geographical situation) cleverly thrown in by Agualusa.

In a summary [pt] of Milagrário Pessoal, Bruno Vieira Amaral, from the blog Circo da Lama, considers that  “words have power, words are power”. Amaral comments on excerpts from Milagrário Pessoal - in quotes as fanciful as they are representative of the countries to which they refer – in which the Portuguese language serves as a vehicule for refractory, subversive and nationalist political practices:

The novel contains precious clues for a policy on language, which deserve the attention of social scientists, linguists and those responsible for policy relating to the Portuguese language. 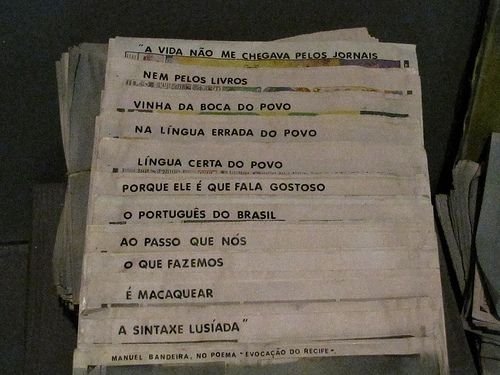 The reflections of Milagrário Pessoal‘s readers in the blogosphere at times broach the subject of the controversial Spelling Reform of the Portuguese language, which aims to unify and converge the different spellings used in each Portuguese-speaking country. In his interview with the blog Porta-Livros, Agualusa states:

Never before has there been such a degree of movement of people and ideas between Portuguese-speaking countries. (…) And this means that the language comes closer together.

Pedro Teixeira Neves, of PNETLiteratura, quotes [pt] a passage from the book and asks:

“Moisés da Conceição writes that the Portuguese language, African in its matrix as a result of its prolonged cohabitation with Arabic which influenced it greatly, needs to darken still further, moulding itself to the geography of the places inhabited by its abundance of speakers. Our destiny is to swallow one another up…”. In summary, this is in some way the underlying thesis upon which the fictional side of this novel is overlaid. Concealed criticism of the spelling reform? Why not read between the lines in this manner?…

Offering no response to his question, Teixeira Neves states that “language is a treasure” [pt] and concludes:

A treasure held not in a chest sealed from the peoples who use it (thus, who speak this language, or Portuguese), but a treasure which in its geographic diversity and continual growth becomes richer and broader. In short: the language has multiple identities, and this fact can only represent an addition, never a subtraction. Language is elastic, a living body which feeds off time and times.  Language is a continual voyage through oceans never before seen or sailed.

Paula Góes contributed to the illustration of this article. All photos were taken from the Museum of the Portuguese Language, in São Paulo, Brazil.

Written by Sara Moreira. On globalvoices.org.