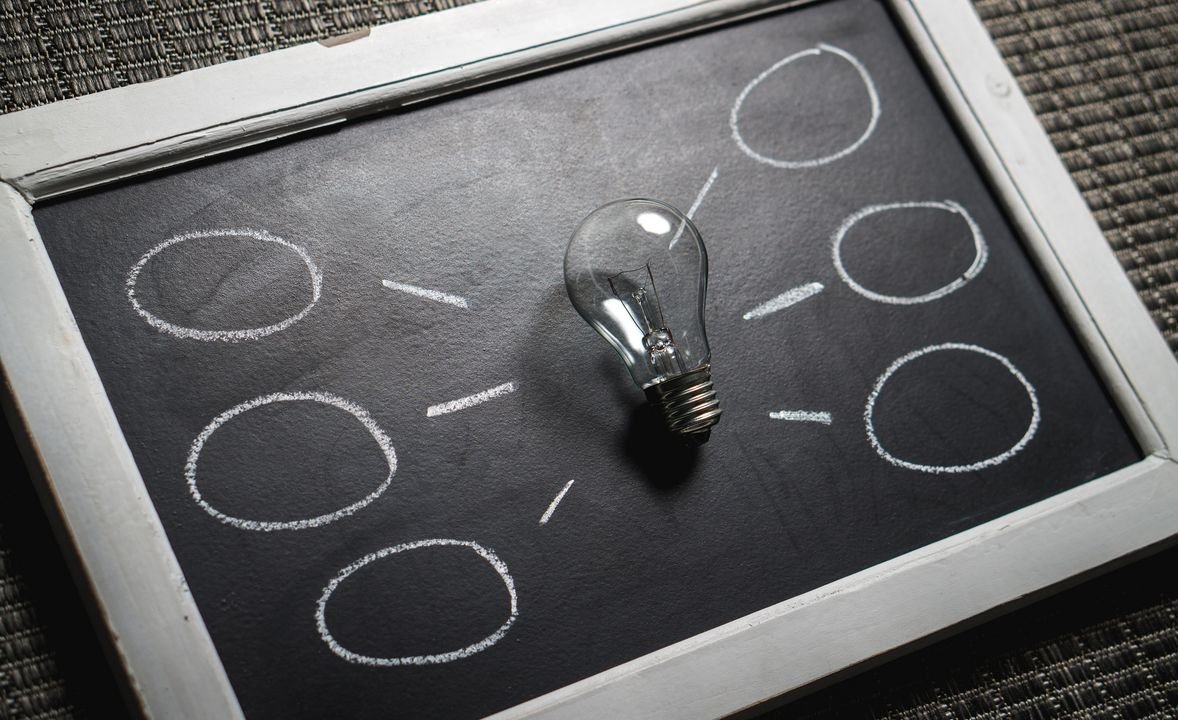 Sophisticated language doesn't make you more intelligent, but it enables you to perceive the world differently and create thoughts that might not work in other languages. Our mother tongue defines in some ways how we see and understand the world around us.

The Aboriginal language in Pormpuraaw Shire in northern Australia doesn't contain words for right or left, for example. People from Pormpuraaw would say, "the spoon is north of the bowl" or "a spider crawls on your western foot". If you ask a child from this culture which direction it’s walking, he or she will answer with cardinal points. The children grow up with this concept of direction and have their compass in mind always ready. In our western world, even highly educated researchers and scientists do not take for granted to know which direction they are looking in.

This inner compass also influences how people perceive time. If you ask a Spanish person to sort pictures of people from young to old, this person would probably sort them from left to right - corresponding to the writing direction. A person from Lebanon would rather sort from right to left. But a person who only thinks in north, east, etc. will probably sort the pictures from east to west - depending on where the person is sitting, this can be from left to right, or up to down, etc. All those people do not differ in intelligence, but they understand their environment differently.

There are languages, that don't have words for numbers. They only make a difference between a few and many. Also words for colors vary in different languages. An English person will say something is blue, for a Russian person it's either light or dark blue. Aside from the culture it's also very important which profession you have. Obviously, a fashion designer distinguishes much more shades of blue than the Russians or English-speaking people, as he or she needs those differences at work. But this doesn't mean that the designer sees more shades of colors than the others, he just knows words for them.

In the novel "1984" by George Orwell, the totalitarian state tries to control their citizen's thoughts by introducing a new language "Newspeak", aiming to suppress free thinking. Words are simplified, many eliminated or changed to have an opposite effect psychologically. Also pronunciation and intonation are standardized creating a monotone speech with no emotion. Having this system in place, a person who hesitates or speaks up will be noticed immediately. This person could be accused of a "thoughtcrime", as you wouldn't fall out of your monotony without reason. In the book even literature from the past is changed to Newspeak, so that in the end words that contradict the current political direction would be erased from people's minds. If the concept of rebellion doesn't exist, can you actually think about it?

For which concepts do we in our reality lack the words? Which concepts do we not understand, because we cannot put them in words and explain them? In German, we have the word "Geborgenheit" which in English translates into "security". However, it does mean a special kind of security that no bodyguard in the world can offer, only loved ones can give you that kind of feeling. Although, people speaking English don't have a word for it, they certainly know what the feeling "Geborgenheit" is describing. Having different semantics in words, we can assume that thoughts are different in different languages.

Another very good reason to learn more about other languages and cultures. Who knows which views on the world and opinions of other culture could enrich your view of the world? The more we know, the better we understand the world around us and hopefully never underlie the "thoughtlessness" of a standardized language without emotion and freedom. 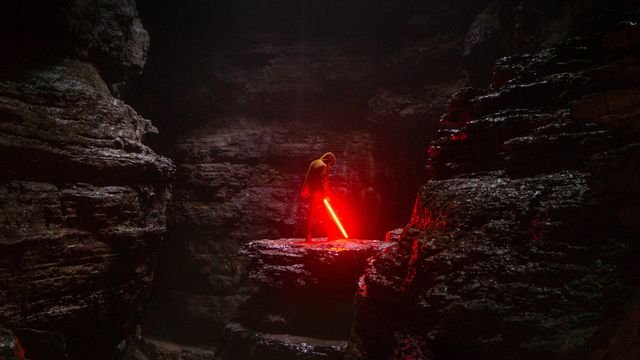