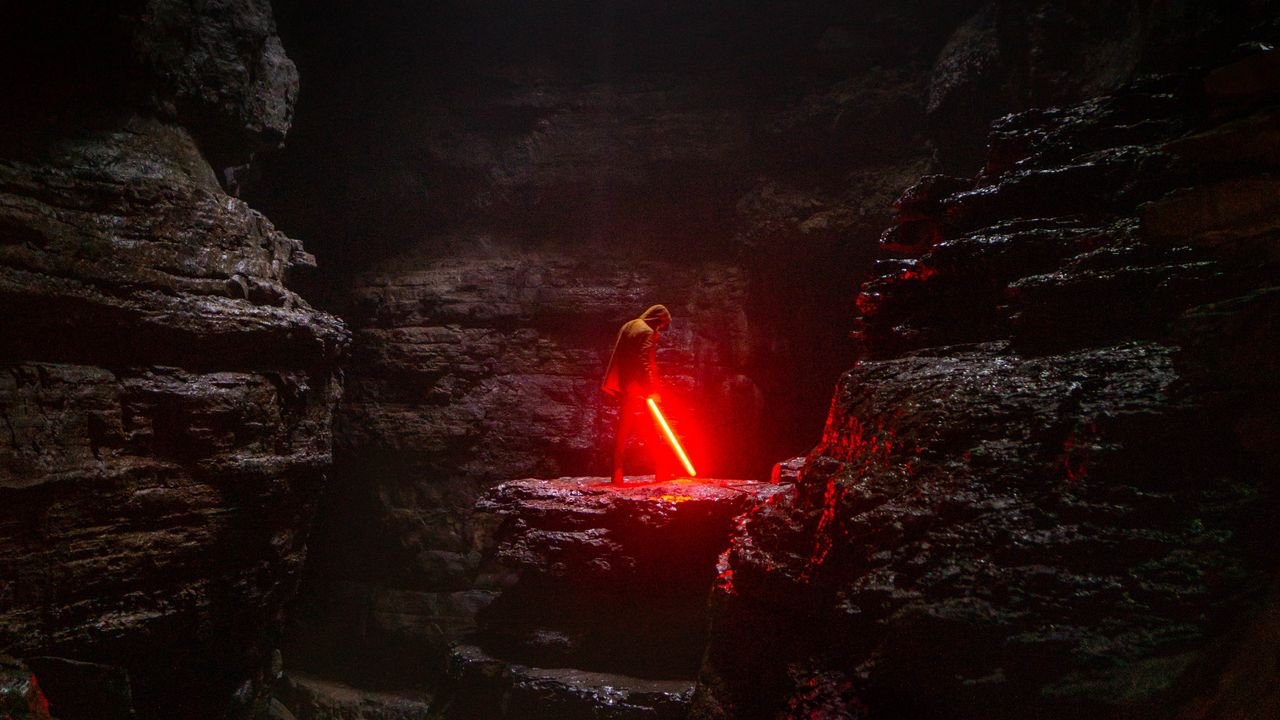 I really hope that there aren't any people out there who haven't seen the Star Wars movies yet, as these historic movies aren't so successful without reason! However, should you belong to this rare species who hasn't seen the movies: stop reading and watch all of them, now! The experts among you know the same opening of every Star Wars movie that begins with the sentence: "A long time ago in a galaxy far, far away…" and once the theme starts playing, "Star Wars" appears on screen in big letters. You're in another world entirely right away.

Also, every movie begins with a view of outer space, a planet in the background and a flying spaceship making the beloved and original spaceship sound. The music of John Williams is iconic and makes the movies the masterpieces they are. His top-notch symphonic pieces result in the largest soundtrack in movie history. Williams created the music for all nine movies. If you watch scenes without music, you'll notice how much the soundtrack contributes to the feeling of the movies. Every main character has their own theme (e. g. Princess Leia's Theme, The Imperial March), which is incorporated in different ways throughout the soundtrack and creates a special bond between the audience and the characters. 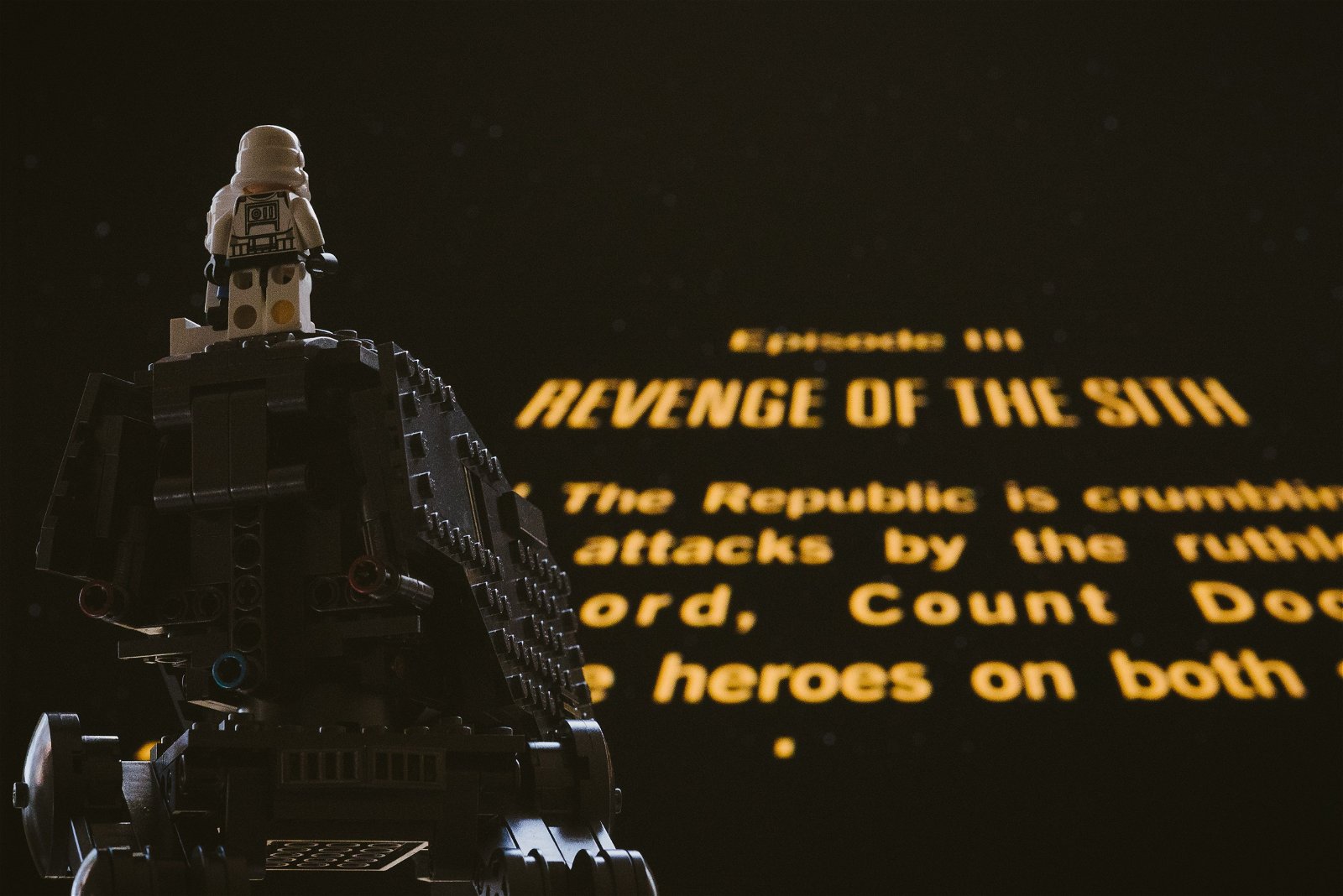 The languages in Star Wars haven't been as thoroughly constructed as, for example, Elvish in the Lord of the Rings movies. Both, the sounds of R2-D2 and Chewbacca can't be defined as words, but only give away their meaning with their intonation. Some of the "outer space" languages spoken are real languages that simply sound strange to most people. In "The Phantom Menace" you can hear Finnish during the pod race in Tatooine. After the first lap of the pod race, Watto yells "Kiitos!" ("Thank you!" in Finnish) to Sebulba, and Sebulba answers "Ole hyvä!" ('You're welcome!"). The official "universal" language throughout the galaxis is called basic or "Galactic Basic Standard".

Video: Could We Travel Faster Than The Speed Of Light

The most constant characters in all movies are the droids C-3PO and R2-D2. They appear in all 9 films and contribute greatly to the storyline. C-3PO is a humanoid robot programmed for protocol questions and translations. His programming can be annoying for his companions but is also extremely helpful in a vast galaxy with all its planets, species and languages. This droid is said to have mastered over six million forms of communication. Basically, this is the mission of alugha. We want to help the people on this earth to communicate. Although, it will still take some time until we can offer all 7.000 languages of our planet, but I'm sure C-3PO would be delighted to learn about our ambition!

His droid colleague R2-D2 is a faithful friend to the Resistance that can repair almost anything but only communicates using beeping sounds. Obviously, no problem for C-3PO, however, the audience needs the answers or reactions to R2's statements to get an idea of what the robot said. Especially in the first Star Wars in 1977, R2 is a key for the resistance. He carries the plans for the Death Star, which needs to be destroyed, and is at least as brave as his owner Leia. 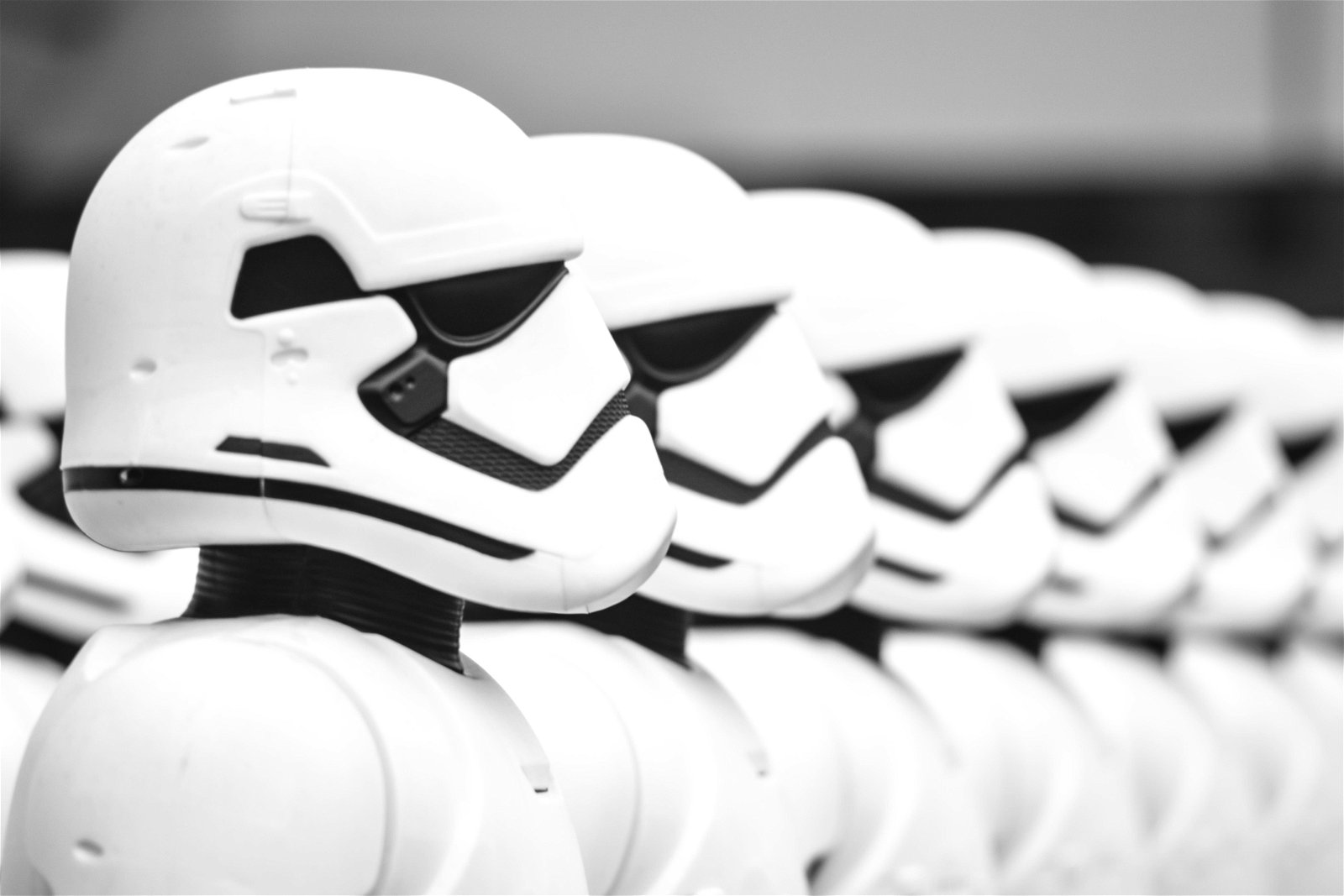 "Luke, I am your father"

An iconic sentence revealing a shocking secret in the original trilogy. It wasn't just about rebels against the Empire anymore. The perfect villain of the dark side, Darth Vader, is the father of young Jedi, Luke Skywalker, the hero of the light side of the Force. In the end, both, cannot find it in their heart to kill the other one.

Luke is the big hope and hero of the resistance from part IV on. Almost no other character is as important for the storyline. Together with his twin sister Leia, they're fighting for the good in the galaxy and face the troops of the Empire bravely. This movie series shows how only a bit of hope for better times drives all living creatures to fight against a seemingly overpowered enemy and how unbreakable the wish for freedom and justice is. Also, in the final trilogy, Luke's a sign for hope and crucial for the survival of the Resistance.

Video: How the Universe is Way Bigger Than You Think

Light or dark side of the Force?

In the latest trilogy, the inner conflict between good and evil is represented by the characters Rey and Kylo Ren. So far, we don't know who Rey is, where she comes from and why she has a special connection with Kylo Ren. The Force is growing rapidly within Rey. She manages to use the Force instinctively and even beats Kylo in her first real lightsaber fight. But how can this be? Why can she handle the Force so well? Is she the rising Skywalker? Is she related to Kylo Ren? Or is she simply the scavenger she's at the beginning and will she prove to us that anybody can make it if you only trust the Force? In the latest movie trailer the Force is described as an instinct, a feeling that brought all the characters together. It surrounds all living things in the galaxy and holds everything together.

Kylo Ren had everything he needed to become a glorious Jedi for the Force's light side given that he's the son of Leia Organa and Han Solo. However, he got seduced by the dark side and is now being trained by his master Snoke, Supreme Leader of the First Order. Torn apart from the pull to the light side - which also Rey can feel within him - he kills his father in "The Force Awakens". But as expected, this act against his own blood doesn't free him from his weakness. In "The Last Jedi" he kills his master Snoke, declares himself Supreme Leader and finds the hide-out of the Resistance lead by his mother, Leia. The movie ends with an epic fight between Luke and Kylo Ren, in which Kylo mistakes the projection of Luke Skywalker as real and therefore gives the rebels the chance to escape their hopeless situation. How will the descendant of the Skywalker bloodline handle this defeat? Will it enforce his hate so he can rise as Skywalker?

The Saga has everything it needs to deliver a legendary ending. We can all look forward to the movie that concludes a story that has been with generations for over 40 years and has been writing cinema history since the very first movie in 1977.

The Saga will end - the story lives forever. May the Force be with you.