What Are Giant Chemical Structures | Properties of Matter | Chemistry | FuseSchool

Learn the basics about the differences between different chemical structures, including giant covalent, giant ionic and metallic structures. There are numerous materials and substances that possess giant chemical structures. Some are common: like the grains of sand on the beach; the microprocessors in our computers; the graphite in our pencils, the magnesium oxide found in the cement on our buildings; the salt we put on our food; the metals found almost everywhere; and the precious gemstone diamond. These substances are vastly different and this is due to the bonding and the arrangements of chemicals atoms, or ions. Sand, graphite, and diamond are all examples of giant covalent structures. The bonding between the atoms is covalent, but the arrangements of the atoms can be different. Sand contains silicon atoms covalently bonded to oxygen atoms. It has four oxygen atoms bonded in a tetrahedral arrangement around each silicon atom. Diamond has a very similar structure to sand, where all of the carbon atoms are joined by covalent bonds in a tetrahedral arrangement. In graphite the carbon atoms are bonded in hexagonal sheets and have intermolecular forces holding the sheets together. All of the atoms are chemically joined by covalent bonds in sand, diamond and graphite and so these materials have very high melting points because a lot of energy is required to break the bonds between the atoms. They are very hard substances. Diamond is one of the hardest substances in the world, but graphite is quite soft. These layers peel away when our pencils make a mark on paper because the forces holding the layers together are intermolecular and are quite weak. So when you are writing with a pencil, you are actually transferring sheets of carbon. The structure of these materials also determines their electrical conductivity. Diamond does not conduct electricity at all, because its electrons are locked up in covalent bonds; whereas graphite contains free electrons and so can conduct. Silicon is found in semi-conductors and it through adding other elements, called ‘doping’, that it allows partial conductance, which has applications in computing. Table salt (sodium chloride) and magnesium oxide are examples of giant ionic lattices. Ionic bonds form when a metal reacts with a non-metal. Metals form positive ions; nonmetals form negative ions. Ionic bonds are the electrostatic forces of attraction between these oppositely charged ions. Giant ionic structures also have exceptionally high melting points, because the electrostatic interactions between the ions are very strong. Giant ionic lattices, when in the solid state, do not conduct electricity because their ions are fixed in the lattice.This lattice structure is lost when the solid is melted, freeing up ions which can then conduct electricity. The final giant structures we consider in this video are metals. These all share the same structure, whereby electrons in the outer shells of the metal atoms are free to move. The metallic bond is a force of attraction between these free electrons and the positively charged metal ions. Metallic bonds are strong, so metals maintain a regular structure and usually have high melting and boiling points. In addition to this, metals also have other common properties; they conduct heat and electricity because of the free electrons ability to move. Free electrons also allow the metal ions to slide past one another, and so can be hammered into shapes; this is called ‘malleability.’ The ease at which a metal can be pulled into wires depend on how ductile it is. Click here to see more videos: https://alugha.com/FuseSchool JOIN our platform at www.fuseschool.org Twitter: https://twitter.com/fuseSchool Access a deeper Learning Experience in the Fuse School platform and app: www.fuseschool.org Friend us: http://www.facebook.com/fuseschool This Open Educational Resource is free of charge, under a Creative Commons License: Attribution-NonCommercial CC BY-NC ( View License Deed: http://creativecommons.org/licenses/by-nc/4.0/ ). You are allowed to download the video for nonprofit, educational use. If you would like to modify the video, please contact us: info@fuseschool.org 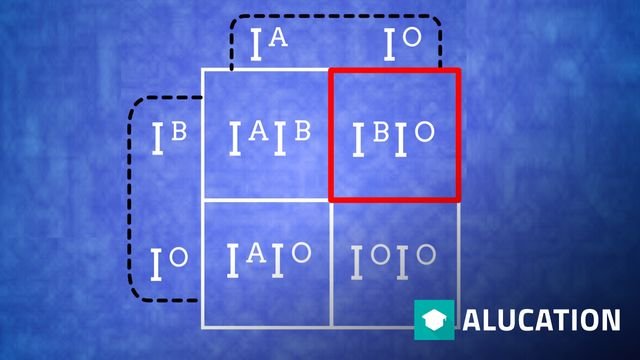 In this video we are now going to look at codominance. You need to understand the difference between genotype and phenotype. The genotype is the set of genes. The phenotype are the physical characteristics that are coded for by the genotype. A monohybrid cross is the study of the inheritance of 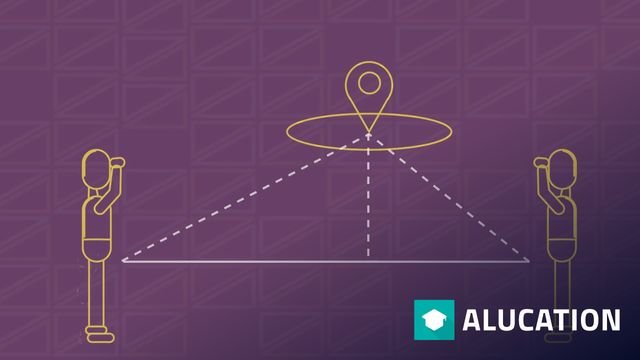 SOHCAHTOA, Pythagoras, sine rule and cosine rule and all things trigonometry actually have a lot of uses in “real life”. Such as working out distances to things, heights of buildings and mountains, navigation at sea. An important part of “useful” trigonometry are angles of elevation and depression. 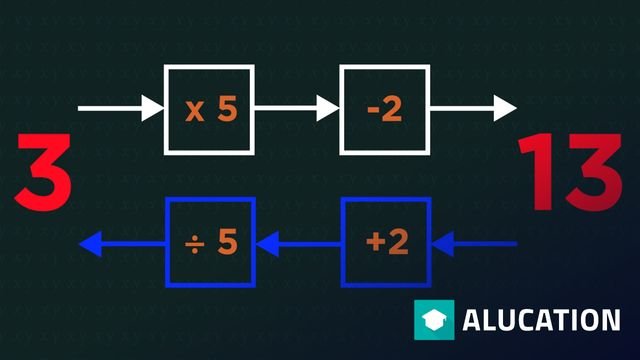 Every operation has an opposite. With functions the opposite is called the inverse function. It undoes the function and returns you to the initial input. There is a simple process to follow to find the inverse of any function which we look at in this video. 1) Start by writing the function as y=