In this part 2, learn the basics about the atom, particularly about isotopes, whilst learning about properties of matter. Learn the basics about the atom, whilst learning about properties of matter. Atoms are the small bits that make up all the matter in the world around us. There are around one hundred different sorts of atom, from the lightest, hydrogen to the many times bigger uranium. Materials that are made only of one sort of atoms are called elements, and materials that are made of different kinds of atoms bonded together are called compounds. Most of the elements have symbols that start with the same letter as their name. The exceptions are often symbolised by a name derived from another language, like Pb for lead. The second letter of the symbol is always lower case. The periodic table was constructed by Dmitri Mendeleev. The periodic table is organised so that elements with similar properties are arranged in columns. The periodic table could go on forever as atoms get more and more massive, but very heavy atoms are not stable and fall apart easily. This is because atoms are made up of smaller particles, called protons, neutrons and electrons. Protons and neutrons sit in a small central nucleus, whilst electrons orbit around the outside. The mass of an electron is about one thousandth of the mass of a neutron or a proton, which means that almost all of the mass of an atom is concentrated in the centre, at the nucleus. Because the mass of the proton and neutron are so much bigger than the mass of the electron, we say that the mass of the electron is essentially zero. The number of protons cannot change. The number of protons must also be the same as the number of electrons in a neutral atom of the element. Because electrons are freely moving around the nucleus in an atom, they can be gained, lost, or shared with other atoms, providing the chemistry of the atom. When an atoms gains or loses electrons, it becomes charged. Charged atoms are called ions. Electrons surrounding the nucleus of an atom aren’t completely free. They are restricted to moving in fixed orbitals, or energy levels. The number of electrons each shell can take can be seen by looking at the rows of the periodic table. Neutrons do not have a charge, and do not affect the chemistry of an atom. Atoms of the same element may have different numbers of neutrons, these are known as isotopes. If there are too many neutrons in a nucleus, it might be so massive that it becomes unstable, and liable to split up into smaller atoms. This is known as radioactivity. In the periodic table, elements are written with a small number and a bigger number next to the symbol. The smaller number is the atomic number, which tells us how many protons there are. The bigger number is the atomic mass number. It depends on the weight of the nucleus, that is, the number of protons plus the number of neutrons. What Is An Atom ? -> https://bit.ly/2SuMXM5 Our teachers and animators come together to make fun & easy-to-understand videos in Chemistry, Biology, Physics, Maths & ICT. JOIN our platform at www.fuseschool.org This video is part of 'Chemistry for All' - a Chemistry Education project by our Charity Fuse Foundation - the organisation behind The Fuse School. These videos can be used in a flipped classroom model or as a revision aid. Twitter: https://twitter.com/fuseSchool Access a deeper Learning Experience in the Fuse School platform and app: www.fuseschool.org Friend us: http://www.facebook.com/fuseschool This Open Educational Resource is free of charge, under a Creative Commons License: Attribution-NonCommercial CC BY-NC ( View License Deed: http://creativecommons.org/licenses/by-nc/4.0/ ). You are allowed to download the video for nonprofit, educational use. If you would like to modify the video, please contact us: info@fuseschool.org Transcript: alugha Click here to see more videos: https://alugha.com/FuseSchool 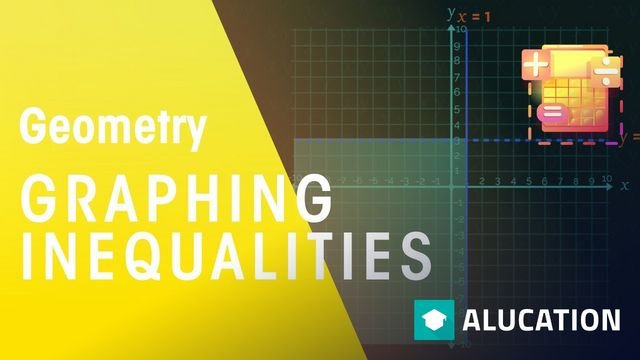 Graphing Inequalities | Maths for All | FuseSchool

In this video we are going to look at how to show inequalities on graphs. Before we start, you need to know how to plot straight lines onto graphs, so you may need to brush up on that first. Click here to see more videos: https://alugha.com/FuseSchool Videos in Chemistry, Biology, Physics, Maths 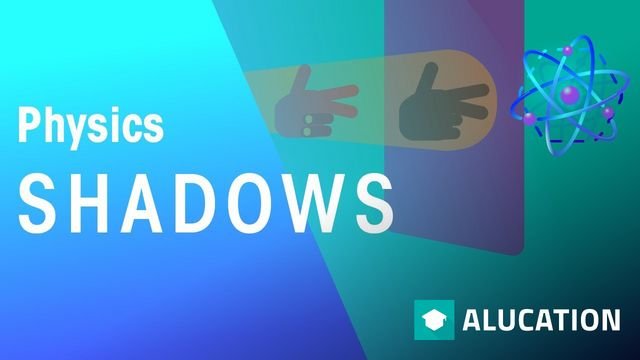 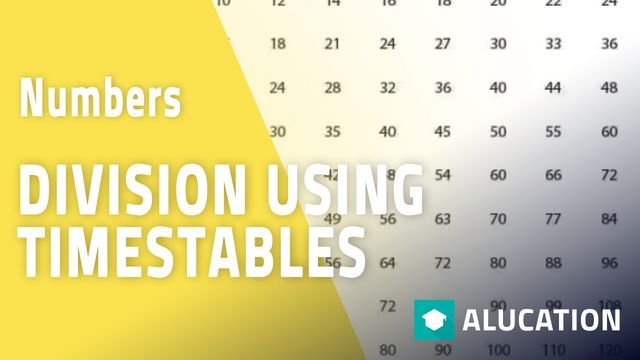