How Do Atoms Bond | Properties of Matter | Chemistry | FuseSchool

Learn the basics about how atoms bond when learning about the structure of atoms. Bonds form by the attraction of negatively charged electrons and the positive nucleus of atoms. Atoms have a positively charged tiny nucleus which contains almost all the atom’s mass, surrounded by shells of negatively charged electrons. Each shell is able to hold only up to a fixed number of electrons when it is said to be full. Hydrogen has a single positive charge in the nucleus and a single electron. If two hydrogen atoms approach each other, there is an attraction: the positive charge and the negative electron charge attract. However the first shell, for all atoms, can only contain two electrons so once the two Hydrogen atoms come together the two electrons essentially ‘fill’ the outer shell of both Hydrogen atoms. The atoms are essentially ‘glued’ together by the attraction of the two electrons and the two nuclei. The same form of electron share bonding occurs between any non-metallic elements, with the outer shell quickly becoming full, limiting the number of bonds that form. When there are four electrons in the outer shell, such as with carbon and silicon there is room for four more electrons so 4 bonds form. In this case it is possible to build up a 3-D structure with the bonding going on forever. In this way we see that carbon and silicon, as elements, have atoms chemically bonded into a 3D lattice so they are both solids at room temperature and very difficult to melt and vaporise. They are giant covalent structures. Metallic bonding is the way all metals and alloys are bonded, and explains the typical properties of metals. Atoms can be added as much as you want and there will never be enough electrons to fill the outer shell. So in metallic bonding, the atoms form a closely packed lattice where the atoms are not bonded by fixed pairs of electrons, but rather by a ‘sea’ of electrons roaming these partially filled outer shells at will. When two different atoms approach each other, covalent bonds can form. The number of electrons that are shared depends upon how many electrons are missing from the outer shells of the atoms. Overall, in this video you will learn how two atoms which approach each other have the possibility to bond if there is space in their outer electron shells. Non-metallic elements will tend to form self contained small molecules giving rise to volatile solids, liquids and all gases. Carbon and silicon will give rise to giant structures. Metallic elements will bond together to form metallic structures with loose electrons. When metal bonds with a non-metal ionic compounds are formed. Our teachers and animators come together to make fun & easy-to-understand videos in Chemistry, Biology, Physics, Maths & ICT. JOIN our platform at www.fuseschool.org This video is part of 'Chemistry for All' - a Chemistry Education project by our Charity Fuse Foundation - the organisation behind FuseSchool. These videos can be used in a flipped classroom model or as a revision aid. Twitter: https://twitter.com/fuseSchool Access a deeper Learning Experience in the Fuse School platform and app: www.fuseschool.org Friend us: http://www.facebook.com/fuseschool This Open Educational Resource is free of charge, under a Creative Commons License: Attribution-NonCommercial CC BY-NC ( View License Deed: http://creativecommons.org/licenses/by-nc/4.0/ ). You are allowed to download the video for nonprofit, educational use. If you would like to modify the video, please contact us: info@fuseschool.org Transcript: alugha Click here to see more videos: https://alugha.com/FuseSchool

You should already know that velocity-time graphs look like this... and how we can use them to map out a journey. If you’re unsure, you may want to watch this video first...In this video we’re going to look at the area under these graphs and what they represent. Let’s start by looking at a simple v 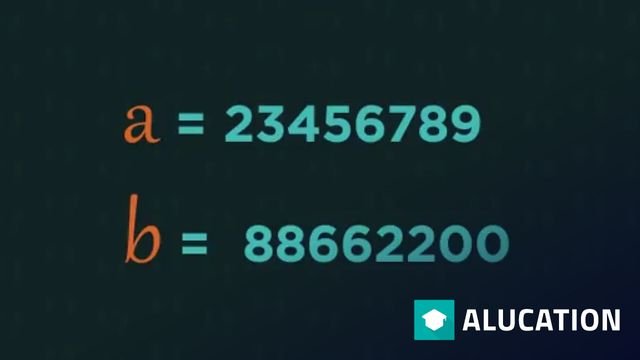 In this video we look at the basics of algebra, focusing on the notation that is used. In algebra we use symbols to represent numbers. These symbols are called variables. Some reasons for using symbols instead of numbers is that the symbols, or variables, can represent unknown quantities and for s 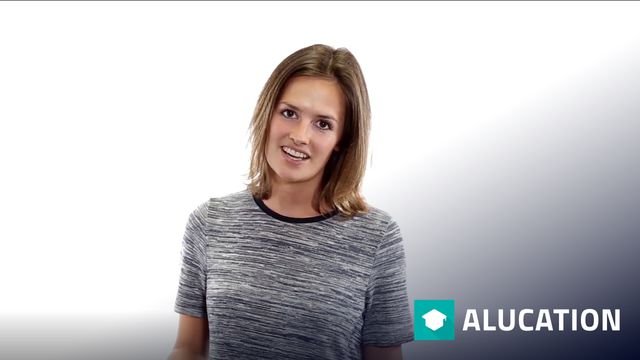 Interest is the amount charged by a lender to a borrower. It means that if you borrow some money from a bank, you have to pay back more than the money you borrowed. Equally, if you have a savings account and deposit some money, the bank will pay you interest as a sort of thank you for saving with th