Click here to see more videos: https://alugha.com/FuseSchool CREDITS Design & Animation: Bing Rijper Narration: Dale Bennett Scripts: Bethan Parry How do you know if an atom is stable? In this video, we are going to learn about radioactive decay. An atom is composed of subatomic particles called protons, neutrons and electrons. Positively charged protons and neutrons with no charge form the central nucleus. Negatively charged electrons orbit the nucleus. A strong nuclear force holds the positive protons and neutral neutrons together in the nucleus and is what determines if a nucleus is stable. In stable nuclei, the force is strong enough and brings sufficient energy to hold the nucleus together permanently. Most of the nuclei formed during the Big Bang nearly 14 billion years ago are still in existence today! But not all nuclei are stable. Unstable nuclei either have too many protons or too many neutrons, upsetting the strong nuclear forces. Unstable nuclei try to balance themselves by giving off the excess proton or neutron. This is radioactive decay. Unstable nuclei are radioactive and emit radiation. There are three types of decay: Alpha decay, Beta decay (minus), or Beta decay (plus). Alpha decay is the loss of an Alpha particle. An Alpha particle is made of two neutrons and two protons. They have a mass of 4 and a charge of +2. When an atom loses an Alpha particle, the mass number decreases by 4 and the atomic number decreases by 2. A new element is formed that is two places lower in the periodic table. When an isotope has too many neutrons, it decays by Beta minus decay. A neutron changes into a proton and an electron. The proton is retained by the atom, while the electron is lost. The lost electron is high energy and is called a Beta particle. By losing a neutron whilst gaining a proton, the mass number of the atom remains the same, but the atomic number increases by 1. A new element is formed that is one place higher in the periodic table. When an isotope has too many protons, it decays by Beta plus decay. A proton is converted into a neutron and a positive Beta particle called a positron. Positrons have the same mass as electrons, but the opposite charge. By losing a proton but gaining a neutron, means the mass number stays the same, but the loss of a proton means the atomic number decreases by 1. So how do we know if an atom is stable or unstable? We can determine whether a radioisotope is likely to decay, and what type of decay is likely to occur, by looking at its position on a proton-neutron NZ graph. This graph shows the number of protons on the x-axis. And the number of neutrons on the y-axis. This is the stability line. If a radioisotope lies left or right of this line, it is unstable and likely to decay to become stable. In this video, we have learned that unstable nuclei either have too many protons or too many neutrons, which upsets the strong nuclear forces holding the atom together. Unstable nuclei try to balance themselves by giving off the excess proton or neutron either through Alpha, Beta minus, or Beta plus decay. VISIT us at www.fuseschool.org, where all of our videos are carefully organized into topics and specific orders, and to see what else we have on offer. Comment, like and share with other learners. You can both ask and answer questions, and teachers will get back to you. These videos can be used in a flipped classroom model or as a revision aid. Access a deeper Learning Experience in the FuseSchool platform and app: www.fuseschool.org This Open Educational Resource is free of charge, under a Creative Commons License: Attribution-NonCommercial CC BY-NC ( View License Deed: http://creativecommons.org/licenses/by-nc/4.0/ ). You are allowed to download the video for nonprofit, educational use. If you would like to modify the video, please contact us: info@fuseschool.org 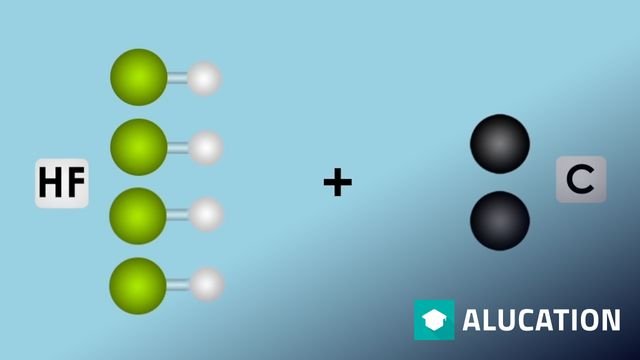 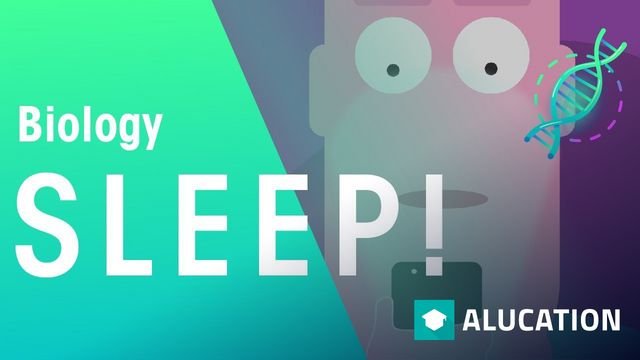 Sleep | Health | Biology for All | FuseSchool

CREDITS Animation & Design: Joshua Thomas jtmotion101@gmail.com Narration: Freddy Script: William Haines Click here to see more videos: https://alugha.com/FuseSchool Oh sleep. As toddlers we fight going to bed and as adults we’d do anything to squeeze an extra hour in. But did you know that sl 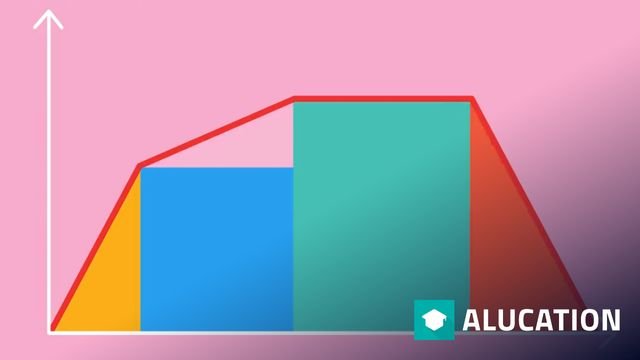 You should already know that velocity-time graphs look like this... and how we can use them to map out a journey. If you’re unsure, you may want to watch this video first...In this video we’re going to look at the area under these graphs and what they represent. Let’s start by looking at a simple v