What are viruses | Cells | Biology | FuseSchool In this video we are going to look at what viruses are. Viruses are a type of microorganism. They are too small to be seen with the naked eye: much smaller than bacteria, and about 100 times smaller than human cells. They come in many different shapes and are present wherever there are cells to infect. In fact, viruses are the most common biological unit on Earth, outnumbering all other types combined! Viruses can infect humans, all animals, plants and even bacteria. Viruses are very simple. They are made up of a protein coat surrounding a strand of genetic material. The genetic material can either be DNA or RNA. Sometimes a membrane called an envelope surrounds a virus particle. This envelope isn’t made by the virus, but is actually stolen from the membrane of the host cell. This is a great strategy by the virus - it makes it harder for the host cell to identify the virus as foreign. As we just saw, viruses aren’t made up of cells. In fact, they aren’t really living. They are halfway between a living organism and a chemical. Because they aren’t living, we say there are different types of virus… rather than saying different species of virus. Some common types of viruses are influenza and HIV/AIDS. So if viruses aren’t living, how do they cause illness? Viruses are parasites: they can only reproduce in other living cells. They enter a host cell and hijack the host’s genetic machinery. They make copies of their own viral genetic material instead, and produce lots more virus particles. After lots of virus particles have been made, the host cell dies and the viral particles are released to infect more cells. The released viral particles can also spread to other people. There are actually two different ways in which the virus attacks the host cell, which we will look at in more detail in this video. ( How viruses cause illness ). Viruses causes many human diseases, including colds… influenza… rabies… yellow fever… HIV/AIDS… pneumonia... bird flu… zika… ebola… and the cancer causing HPV. These are just a few examples. Fortunately, the human immune system is very good at dealing with viral invaders. Sometimes our immune system will recognise the virus as an intruder and will destroy the virus before it gains entry into a cell. Even after infection begins, often our immune system destroys the virus and the person recovers. Sometimes the immune system cannot destroy the virus fast enough, and the virus can cause permanent damage or death. In 1918 the Spanish flu is thought to have caused up to 50 million deaths worldwide. Scientists have developed vaccinations against lots of viruses, which have even led to the eradication of some viruses like smallpox as all human hosts became immune. However, some viruses like HIV have proved impossible to develop any kind of vaccine for. Did you know that antibiotics do not work for viruses? They are only for bacterial infections. If you have a cold or the flu, you shouldn’t be taking antibiotics - they won’t make a difference. There are some anti-viral drugs that have been developed, such as one that dramatically prolongs the life of people affected by HIV. So there we have viruses. They are incredibly simple organisms, but are extremely effective at causing infection! VISIT us at www.fuseschool.org, where all of our videos are carefully organised into topics and specific orders, and to see what else we have on offer. Comment, like and share with other learners. You can both ask and answer questions, and teachers will get back to you. These videos can be used in a flipped classroom model or as a revision aid. Twitter: https://twitter.com/fuseSchool Access a deeper Learning Experience in the FuseSchool platform and app: www.fuseschool.org Friend us: http://www.facebook.com/fuseschool This Open Educational Resource is free of charge, under a Creative Commons License: Attribution-NonCommercial CC BY-NC ( View License Deed: http://creativecommons.org/licenses/by-nc/4.0/ ). You are allowed to download the video for nonprofit, educational use. If you would like to modify the video, please contact us: info@fuseschool.org Transcript: alugha Click here to see more videos: https://alugha.com/FuseSchool 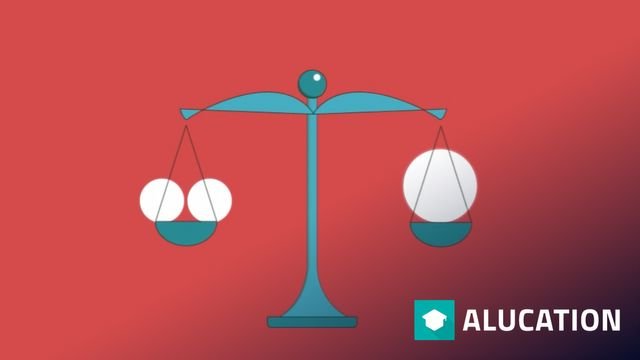 Learn the basics about Atomic Mass Units. The atomic mass is used to find the average mass of elements and molecules and to solve stoichiometry problems. Find out more in this video! This Open Educational Resource is free of charge, under a Creative Commons License: Attribution-NonCommercial CC B 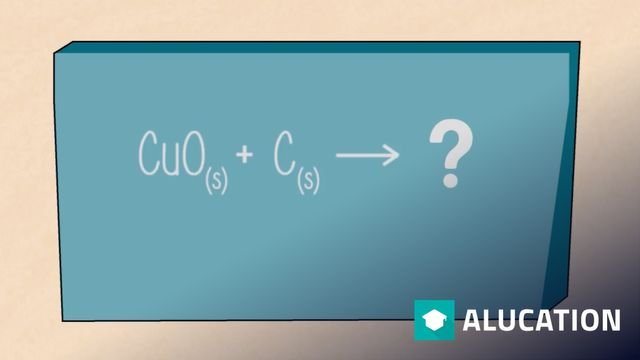 Learn the basics about making predictions using the reactivity series, as a part of metals and their reactivity within environmental chemistry. Our teachers and animators come together to make fun & easy-to-understand videos in Chemistry, Biology, Physics, Maths & ICT. JOIN our platform at www.fus 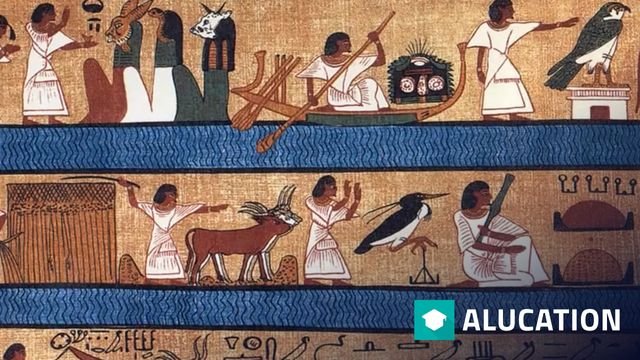 What Are Fertilisers? | Agriculture | Biology | FuseSchool

What are fertilisers? Fertilisers help to plants grow, thus increasing crop yields. They contain helpful nutrients and minerals like nitrogen, potassium and phosphorous which aid in plant growth. Excess fertilisers washing off fields causes a problem known as 'eutrophication'. JOIN our platform at