Hello again! Our "immigrants" series continues. Today is primarily about German clichés and the language. What has all of this to do with Poles in spring, lack of humor and, of course, beer? Read it here!

When in Rome, do as the Romans do. So:

Trick question! Do not mess with the Germans! ;-)

Sauerkraut, lederhosen and sandals with socks - bring out the clichés!

“Typically German” - What comes to your mind? 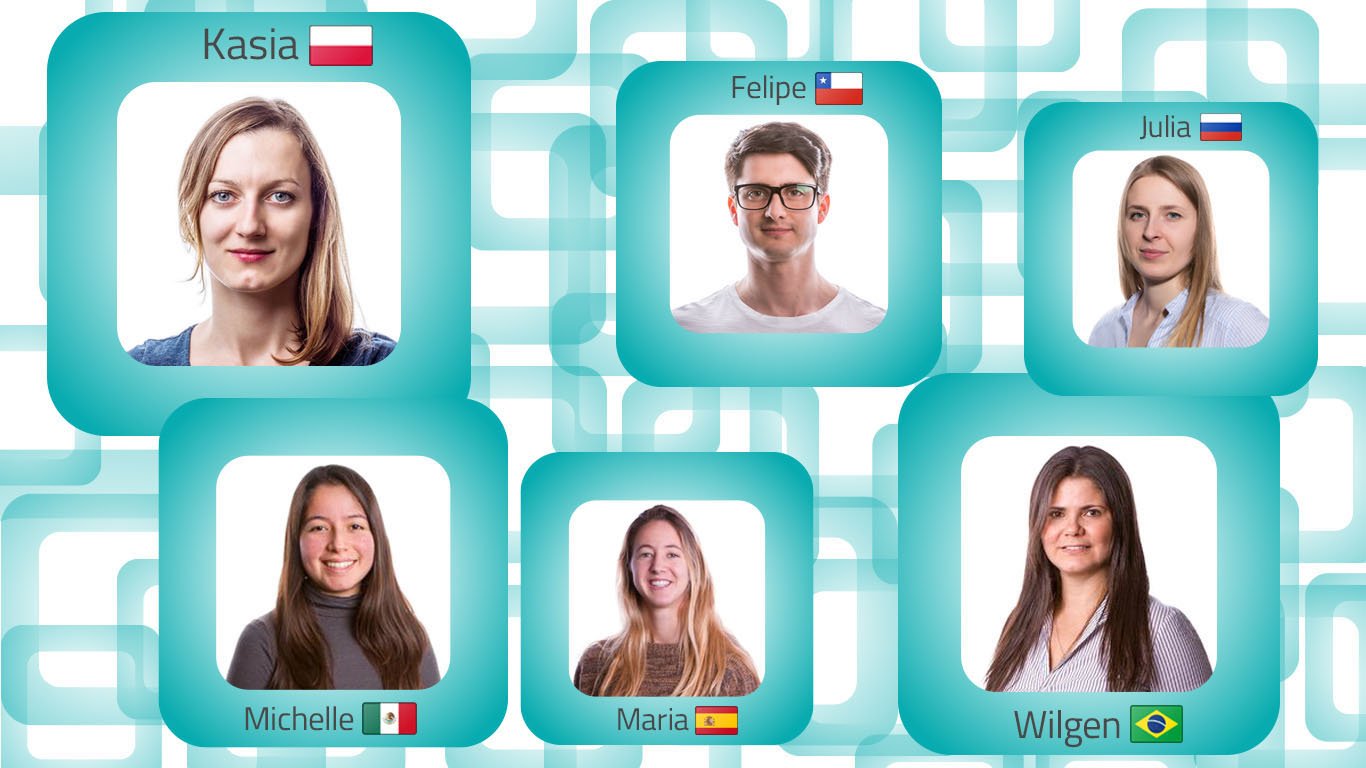 How did you learn German? What was the hardest part?

Last but not least - an important subject: Time management. You often hear that the second hand governs time here. How did our immigrants experience this?

The first weeks in Germany - emotions, thoughts and experiences. Now you know them. We thank our staff for sharing them with us! We unfortunately can’t tell you if the clichés can be confirmed - but we hope that’s not the case! Because we think we’re quite okay :-)

Have a nice and sunny weekend.