What if instead of real influencers virtual ones take over that are perfectly programed in terms of graphics, artificial intelligence and machine learning? 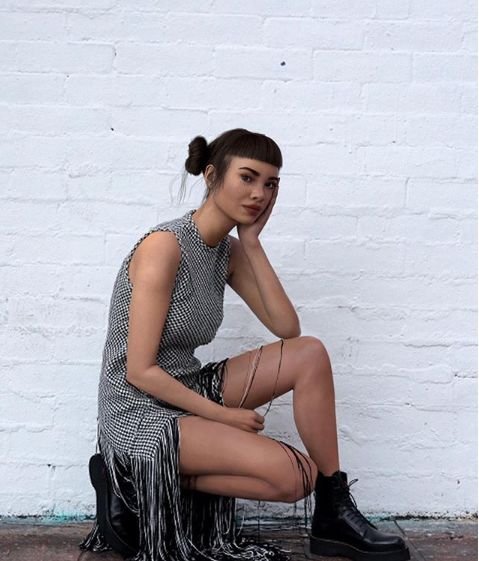 Seems strange, but they already exist. Events such as the SXSW show that artificial influencers are indeed possible and that the issue will only be growing in the future.

There are tons of human influencers on social media. Usually, they didn’t start with the intention to influence anyone, but little by little their preferences, lifestyles and recommendations (either for free or paid) had an effect on their audience. But what happens if you can’t distinguish between artificial and real? And what exactly does “real” or “true” mean from now on?

Lil Miquela is a good example. The Instagram profile of a virtual simulation currently has more than a million followers. She has the face of a doll but her creators produce high-quality content. Well planned photos and looks and a legion of fans following and liking her lifestyle. Well, Lil not only presents clothes and shoes, she has preferences, likes specific music and engages in political topics, feminism, refugees, and many more. 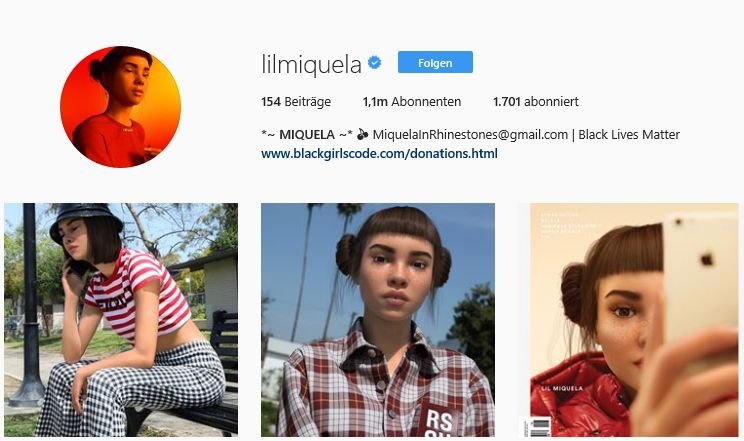 Selfies, makeup tutorials, behind the scenes material… a true celebrity on social media, although she doesn’t really exist. Lil refers to locations and brands, tags her photos and is in pictures with real models, designers and musicians. And she’s also active on other platforms. 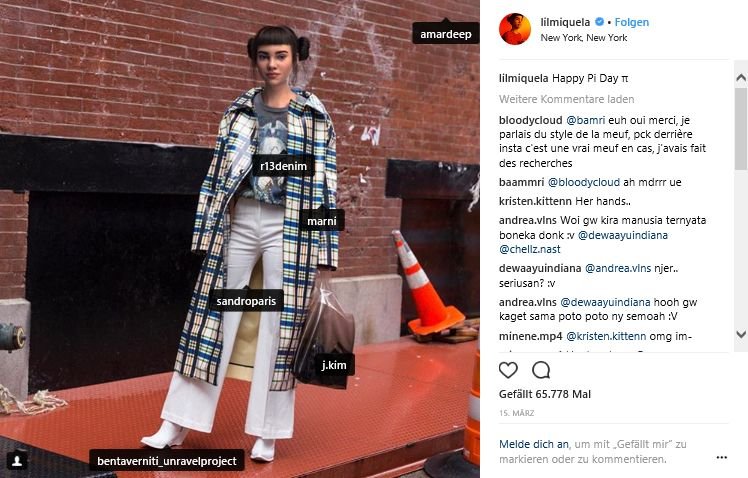 Lil is also a singer and had a hit called Not mine on YouTube with over 400.000 views. This reminds me of the Gorillaz, who also didn’t really exist and had a huge hit a few years ago, you remember?

Using artificial intelligence, we enable machines to do things that normally a human would do. Artificial intelligence comes in different forms, from machine learning (meaning to teach a computer to do something so that it can make predictions in the future) to reasoning, meaning the computer can draw conclusions based on available data to solve a problem.

Influencer marketing with artificial intelligence doesn’t need to based on simulations like Lil Miquela. Computers are able to recognize and classify objects in pictures much faster than any human could. Furthermore, you can match followers and influencers looking at their preferences. Campaigns from influencers can be analyzed in terms of their success, the products, the results, the comments of the followers, etc. in order to decide how you can improve the next campaign. Programmatic advertising exists because computers can make decisions based on huge amounts of data, which a person could never process. Today, campaigns with influencers need a lot of time and analytics to see who would be the best influencer for the advertising campaign. However, in the future this process will also be automated and AI will play a big part in it.

The new generation of influencers don’t necessarily need to be robots or virtual beings, but people who will be advised by analytics and predictions from computers in their choice of topics in order to meet the preferences of their followers. To put it another way, the future of marketing lies in triggering emotions through experiences.

The commercial of Duracell in 2015 with the NFL superstar Derrick Coleman is an example of a brand aiming to trigger emotions by using an influencer. Coleman, who is deaf, uses the Duracell battery to power his hearing aid. This shows that influencers can use their personal life or interests for emotional marketing and create a stronger connection to the consumer. 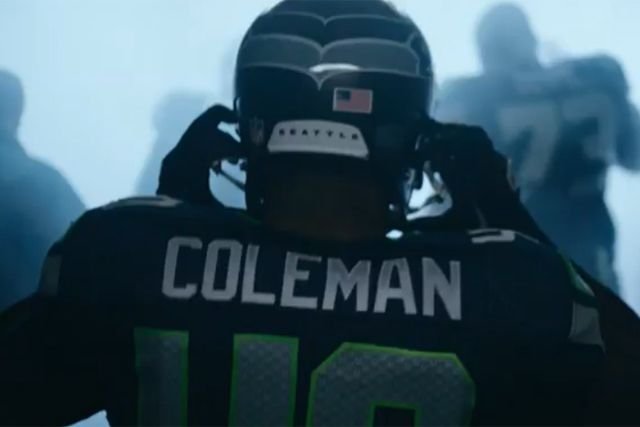 The cult surrounding a person that doesn’t really exist isn’t exclusive to Lil. Hatsune Miku, developed by Crypton Future Media, is a vocaloid that creates artificial singing. She looks like a 16 years old girl with long, turquoise twintails. The voice is artificial but is modeled from the voice of the voice actress Saki Fujita and Hatsune has even done shows as a 3D projection on stage. Her first live show was in 2009 at the Saitama Super Arena Festival. 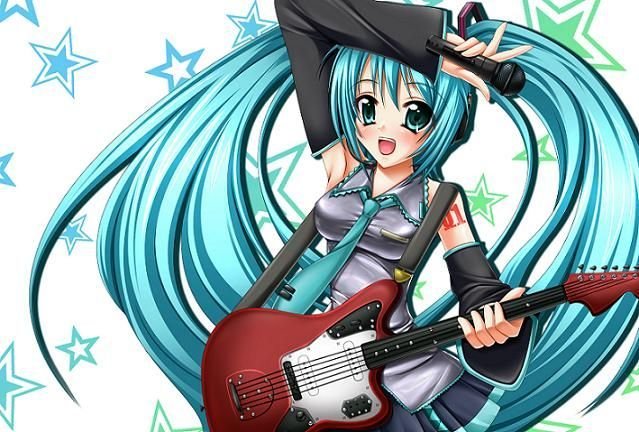 The voice of Hatsune Miku was created using the voice of Saki Fujita. The character was released in 2007 as "an android diva in the near-future world”.

I guess, we can agree that technology is capable of revolutionizing influencer marketing, either by delivering data that agencies can use to decide who to pick for their next campaign or by offering insights into the world of the followers. Or even by creating virtual beings that can inspire the masses and influence their buying behavior. What else does the future hold for us?

Flavia Gamonar is a Top Voice on Linkedin, speaker, professor, has a PhD in media and technology and is co-author of the book Disruptalks.

Just write me an email if you want to publish your own blog post.

Thanks for your time and see you next time!