How to get out of depression - part 2

Our decision making in all areas of life comes from unconscious aspects of our minds. Here follows part 2 from the article on Tuesday. 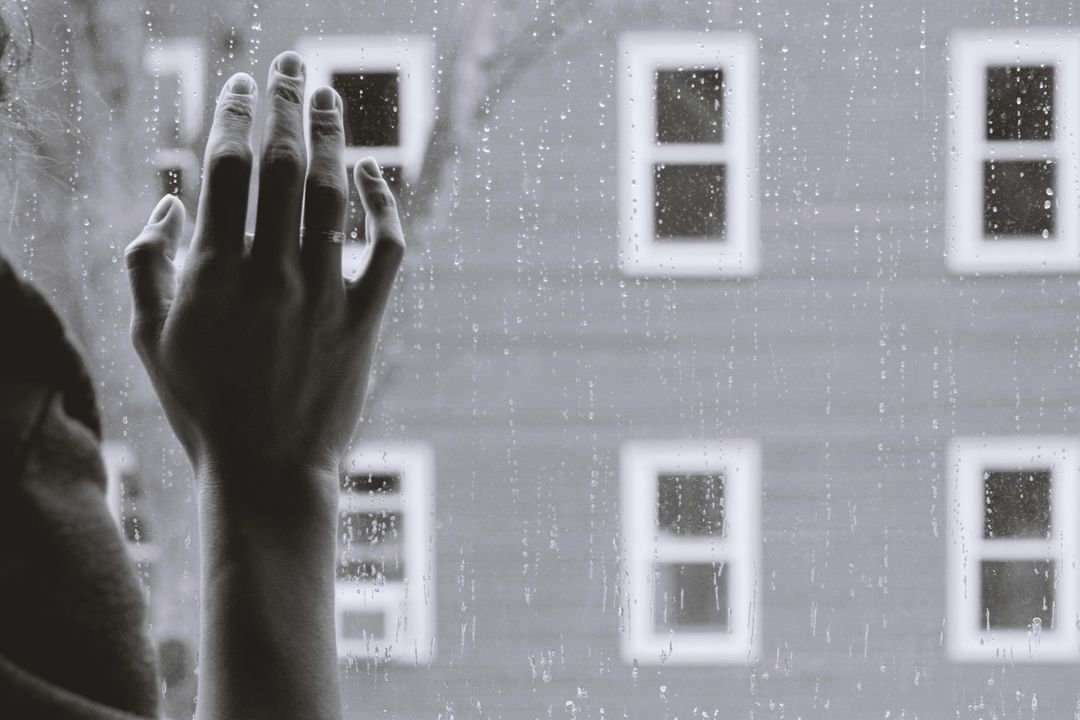 Psychotherapy and the Stigma in Modern Culture

Ironically, the things that matter in life.

In fact, the word ‘client’ is often used by psychologists who think of psychological disorders not as illnesses but as problems in living.

Unfortunately, our culture stigmatises getting help from a clinical professional. I’d even go as far to argue that if I had access to therapy earlier on in my teens, it would do so much better than those boring counselling sessions from the school counsellor (who no one gave a real fuck about her advice anyway).

Whenever I openly discuss therapy with my Asian friends, it gets kind of touchy. I know they’re afraid of how it’s perceived.

If you think about it, it’s similar to getting a personal trainer if you’re serious about getting really good at bodybuilding. You’re just getting one for your mind and emotions. I also have adviced some of my friends and clients who face repeated problems and patterns in their life. The majority of them ignored my advice due to the stigma surrounding it. However, if you look at me, I’m probably a pretty alright individual. I travel regularly, write kickass awesome articles like this. Yet, I work with a psychologist and intend to continue doing so.

Celebrities, multi-millionaires, successful entrepreneurs, athletes, top performing people, musicians, artists and people who are influential in society have used psychotherapy to help them in their lives.

Secondly, if you really are strong, then if you can’t discuss a ‘touchy topic’, that would merely imply that you’re actually weak.

I’ve used therapy for years already in my own life and it’s has helped me in all areas of my life from taking steps towards building a business, bettering my academic performance, fostering better relationships with my parents and to building better self awareness.

There’s no shame about it. If you need it, consult one.

The Different Forms of Psychotherapy

Okay, now let’s get to the different forms of psychotherapy.

When most people think of therapy, they think of going into a room, lying on a couch and crying your heart out after some sort of hypnosis. That’s entirely untrue. The majority of therapies don’t involve hypnosis and it’s often a two-way interaction between the therapist and the client.

Here are the basic forms of therapy that’s most commonly practiced:

There are many other form of psychotherapy, however, I’m pointing out the general ones that most psychologists use. 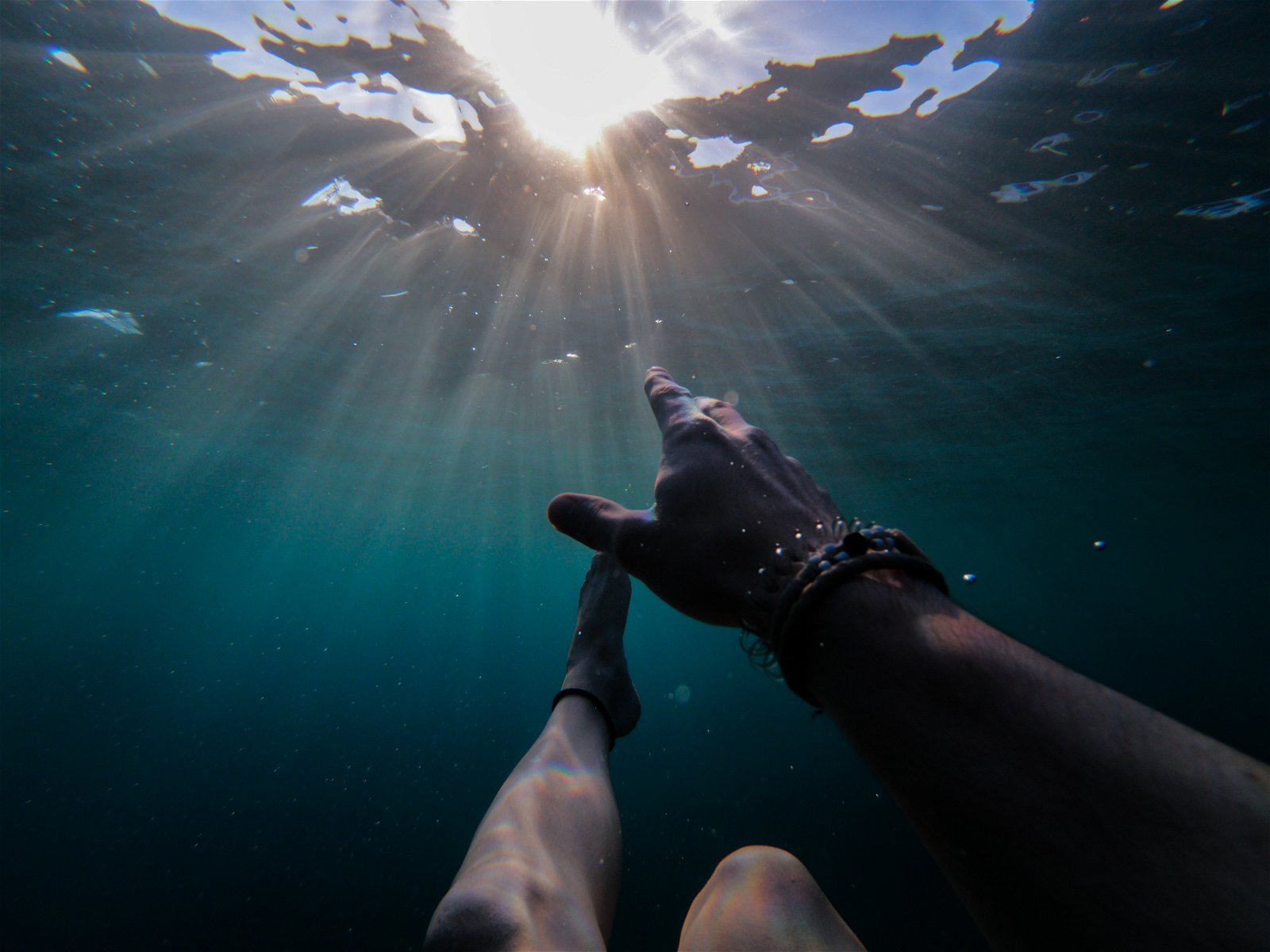 The Limitations of Psychotherapy

Okay, is hiring a therapist a cure all for all of your life problems? No, psychotherapy, isn’t a cure-all. Ultimately, you have to be responsible for your life and problems.

There are influential reads that led me to take psychotherapy a lot more seriously: The Body Keeps the Score by Bessel Van Der Volk, and Drama of the Gifted Child by Alice Miller. They are written by clinical psychologists. These books both give me insights into how psychoanalytic repercussions can run deep.

It might sound far fetch, but no one is perfect, and I believe everyone, rich famous or successful should get some form of therapy of another. You may be good at academics but shit poor in your relationships. You may be good at fitness but overspend your pay on the weekends. There’s always a behaviour that you can seek to be more in control of. I personally belief that hiring a therapist and using it as a tool is going to be a norm half a century from now. It’s going to be where everybody shows up, work through their issues and get more control over individual behaviour.

In my own life, I’ve seen considerable improvements and I consider myself a successful client.

Denise D. Ben-Porath, (2002). Stigmatization of Individuals Who Receive Psychotherapy: An Interaction Between Help-seeking Behavior and the Presence of Depression. Journal of Social and Clinical Psychology:

Marcus Neo is an entrepreneur and coach. Enjoys writing about dating, relationship, business, and psychology. Introvert yet extrovert. Likes martial arts and music, but never got around to the latter.