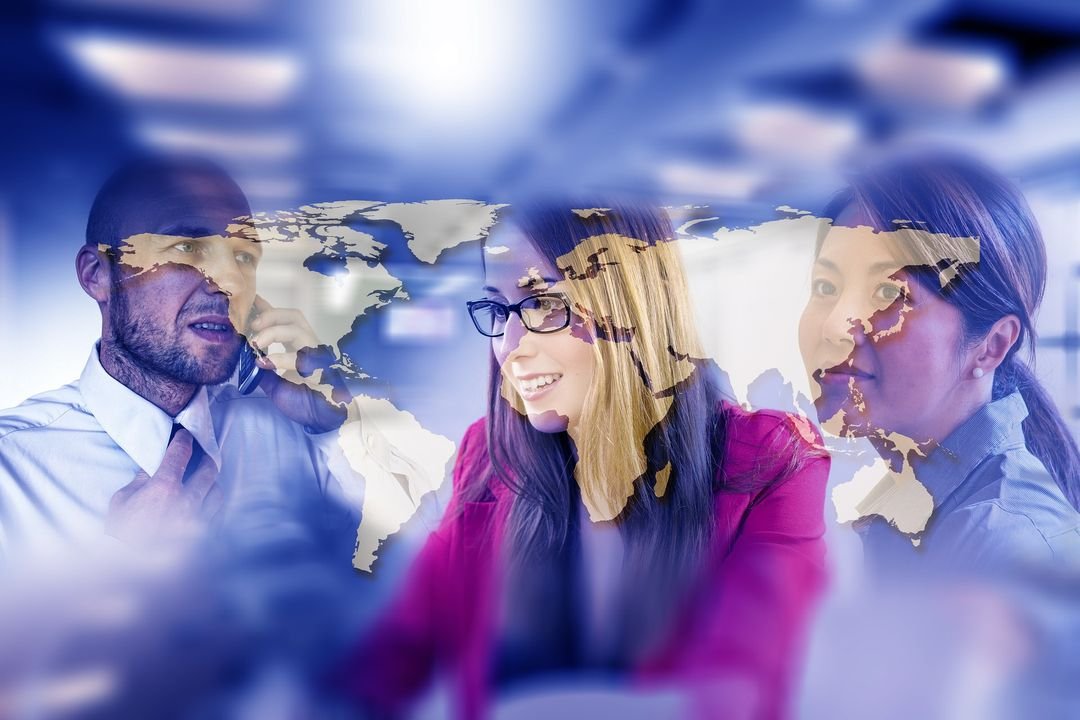 Today, taking on responsibility is at the same time out of fashion as it is totally in, according to Elle magazine. In is accountability, i.e., being responsible for your statement on LinkedIn about looking for new challenges or finishing your MBA thesis on your own.

Out is actually being responsible. Out is admitting that you screwed up, not victimizing yourself, not blaming the time or place. Out is saying “I’m sorry, honey” to your girlfriend. In is causing an international affair to cover up fraud, unfortunately.

Every professional would describe himself as a responsible person, but when the opportunity arrives to prove it they rarely do. It’s much easier to say “I’m responsible” when everything works out as planned and the company is doing well. It’s much easier to say “I’m responsible” when I take over tasks from my colleagues to improve myself, when I delegate less to stand out, when I can steamroll my competition. It’s difficult to say “I’m responsible” when everything crumbles in my hands, when my boss is looking for someone to blame and every finger is pointing at me. Then no one wants to be responsible. The others are to blame. It’s the company’s fault, which gives me too much work. It’s the boss’ fault because he dismissed three employees and gave me all the work. A military sergeant would say: “explain, but don’t justify”.

The swimmer Ryan Lochte was a teenager. He did something stupid. While at the Olympic Games, he went on a rampage with team members at a gas station in Rio, but they claimed to the media that they had been robbed. Under normal circumstances, his girlfriend might have broken up with him or he might have gotten reprimanded by his father but you have to consider the following detail: in this moment, he wasn’t just a young boy. He represented a country visiting the host country, which was fighting serious self-esteem problems and was trying to please everyone. He represented a company, a sponsor. Represented a value, the olympic spirit. He wasn’t just a boy, he was huge.

And the same is true for you. When you pick up the phone, you’re not anyone. Your someone from that particular company. Every stupid thing you do, is not only done by you but the whole company. Every rude behaviour on the phone, every email not replied, every arrogance will result in comments such as “ah, at that company only rude, arrogant people work who don’t reply to emails”. Creating an image doesn’t stop with marketing people at a meeting table. That’s the reason why employer rankings are gaining in importance.

If you think that you’re not affected, rethink. Your actions, your attitude, your choices show the world what your company stands for. It wasn’t pure kindheartedness that made Speedo donate $50K to a charity organization that supports underprivileged children in Rio. The reason was because merely dropping their protégé Ryan Lochte didn’t protect them from the damage to their image that their athlete had caused.

Do your work thinking about the image you want to convey if the company was your own and act responsibly when the next stupid idea crosses your mind. If you can’t think before you act, get yourself a coach. Lame excuses or the ability to point with your finger do not go along in a world in which the image is worth more than a company’s product. Totally out.

Master Coach for the “Sociedad Latino Americana de Coaching” (Latin-american Society of Coaching), Senior Coach at Integrated Coaching Institute, coach team member of the World Business Executive Coaching Summit and Kahler Trainer, Adriana Gattermayr works, among others, as executive coach for teams and careers. She received a certificate of the International Coaching Association and obtained her master’s degree in Social Management and Entrepreneurship. She holds courses and talks in the area of personnel management, leadership, ethics and corporate governance. Furthermore, she conducts tests about behaviour profiles, competence and emotional intelligence. More information via email or on her website.