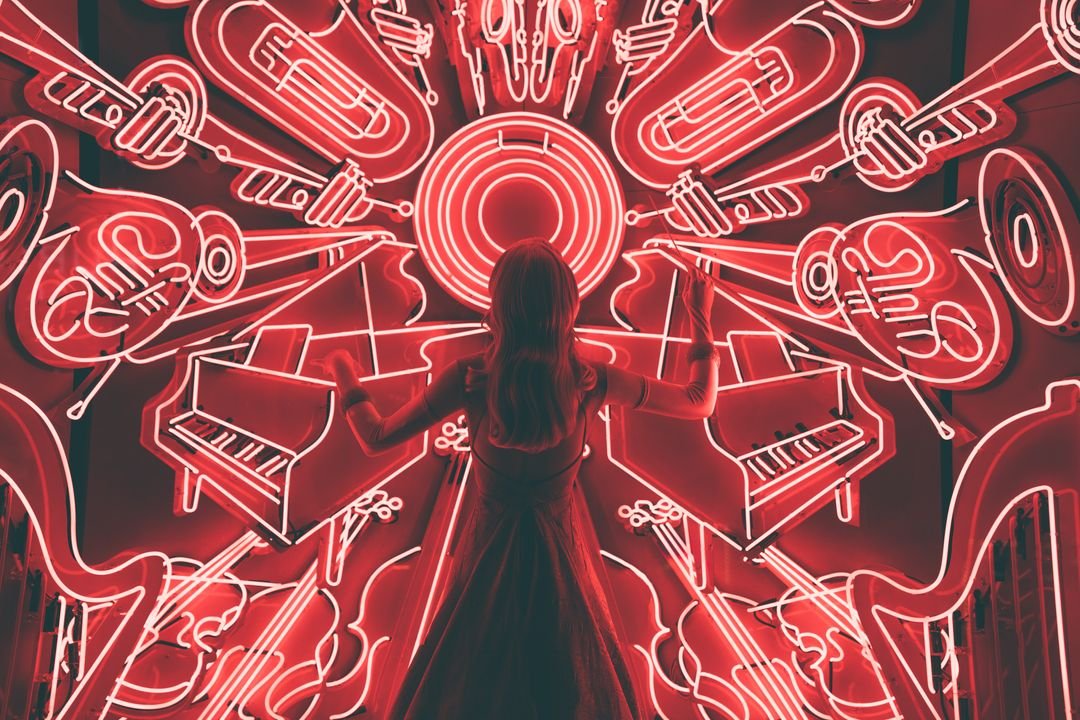 But did you know that music has loads of benefits to your brain?  From enhancing your memory to elevating your mental health to slowing brain age, it appears playing beats and cords are instrumental in permanently re-adjusting your brain and enriching it. Remember, just listening to music isn’t enough – you need to actively participate in creating sounds to realize the biggest benefit. Here are 7 ways playing music can benefit your brain.

The process of strumming a guitar, playing the piano, or working a woodwind encompasses a complex list of tasks such as finger positioning and correct reading of musical notes. These tasks will increase your working memory capacity and keep your mind protected from the effects of old age. With time and practice, your brain will master to perform multiple tasks concurrently without getting overstuffed and you’ll recall information longer. Don’t forget to get an audio interface for an amazing music recording experience on your computer.

The active work of bringing music to life is akin to a full-body workout as far as the brain is involved. Playing a musical instrument involves virtually every part of the brain simultaneously, particularly the visual, motor, and auditory cortices. And, just like any other training program, regular practice in playing music enhances those brain functions, which is manifested in our other day-to-day activities. That explains why individuals with musical training seem to be great at problem-solving, processing and recalling information longer, and tuning courses to suit varying mental demands.

In addition to strengthening the sound-processing centers of your brain, playing music also expands its capacity to perceive emotions in sound. This allows you to detect subtle emotional signals in conversation. With this skill, you can easily build meaningful, more emotionally rich bonds with those close to you. What’s more, playing an instrument goes a long way towards helping children with autism cope with emotional-perception challenges.

As you might be aware, playing an instrument calls for correct hand-eye-ear coordination. Over time, these elevated musical motor abilities can be applied in the performance of other everyday tasks. A study at Montreal-based Concordia University established that adult instrument players who began this art before age 7 had performed better and faster on a non-music motor-skill activity compared to their counterparts who began music training later. Moreover, their heightened motor skills were present in their brains. Brain scans showed superior neural connections in motor areas that play a crucial role in imagining and actualizing physical movements.

Music has a huge impact on not only boosting memory but also keeping cognitive decline at bay. Research shows that individuals with Alzheimer’s disease can recall music and information related to it better compared to other things. This happens due to the ability of music to target and activate sections of the brain that are least affected by the disease.

Research suggests that players of instruments like saxophones, keyboards, and fiddles are more mentally engaged and less predisposed to anger, depression, and violent behavior than non-players. It seems, bringing sound to life has a hand in priming their brains for enhanced emotional control and attention. Hosts of studies suggest playing music is beneficial in relieving stress. Musical instrument players are less likely to suffer from stress-related problems like headaches, poor immune function, burnout, and high blood pressure.

One interesting thing about playing an instrument is that it helps your brain to process vowel and consonant tones in speech. Researchers at the Massachusetts Institute of Technology (MIT) established that young piano players (kindergarteners) can tell apart different pitches and thus can correctly differentiate distinct spoken words.

Although more research is needed to unearth all the benefits of playing music for your brain, the impact is indisputable. So get your music instrument and give your brain that much-needed tune-up. Remember to add audio systems which to make it perfect needs an audio interface.