Did you ever wonder how new languages are constructed? Daytranslations tries to explain. 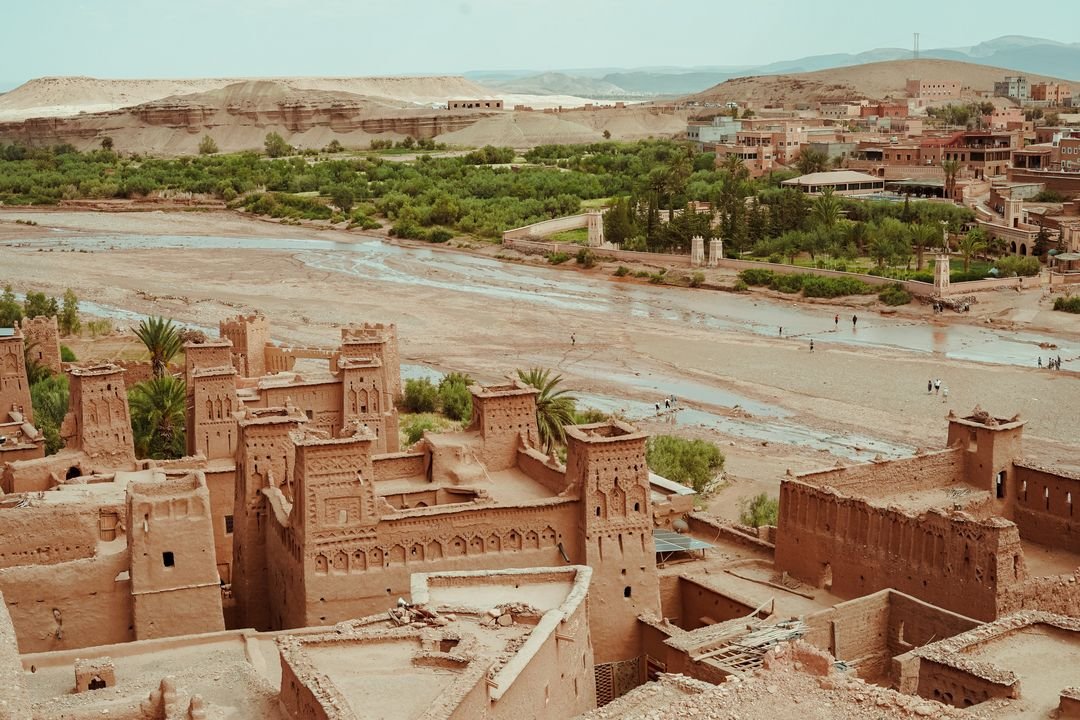 Learning a new language is never easy but it could be easier than learning a constructed language (conglang) such as Dothraki, one of the languages used in the hit TV series, the Game of Thrones. Fans of the fantasy drama series anticipated the eighth and final season of the show, which hit the small screen on April 12, 2019.

If learning a language presents many hurdles, what does it take to construct a new language? Have you ever imagined what it took to invent a language that is unlike any known language?

The Game of Thrones is an adaptation of a series of novels, "A Song of Ice and Fire," written by George R.R. Martin. The first in the series is titled, "A Game of Thrones."

If you love languages, you'll be intrigued by the process of constructing a new language. If you're a fan of the TV series, you might be trying to learn the Dothraki language.

The beginning of the Dothraki language

Spoken by the members of the Dothraki tribes, the Dothraki language was created by an American linguist and writer by the name of David J. Peterson, who co-founded the Language Creation Society that is based in Garden Grove, California.

A minimal number of Dothraki phrases are found in the books written by George R.R. Martin, so when HBO decided to produce the series for television, they contacted the Language Creation Society to construct the language to be used for the TV series.

More than 30 language creators, called conglangers, joined the application process and Peterson was picked to create the Dothraki language for the TV series. He had to create the language well ahead of the show's adaptation for TV.

The author of A Song of Ice and Fire, George R.R. Martin, had grand visions for the worlds in his fantasy series. He wanted them to be at par to Middle Earth of "The Lord of the Rings" trilogy of J.R.R. Tolkien. Therefore, aside from creating the Essos and Westeros, he started a few words in High Valyrian and Dothraki languages.

The few phrases were included in the books. But these were comprised mainly of proper nouns such as customs of the Dothraki people, rulers and town names. For example, the Dothraki called Westeros as the land of the Andals. The City of Bones in Dothraki was "Vaes Tolorro."

It was all right to only have a few words in Dothraki and the other languages in the books and in the movie adaptation. But the situation is different in a TV series, which consists of several episodes (and in this case, several seasons). It needs more than just a few words. HBO needed a fully developed Dothraki language. It's a language that will be spoken by the horse lords in the TV series.

When HBO approved the proposal submitted by David J. Peterson, he had to consider several aspects as well as constraints.

Peterson first looked at the phrases that Martin included in the novels. He had to choose the words that would be particularly useful to the speakers of the Dothraki language. In the realm of the Game of Thrones, there were no toilets (especially for people who were always traveling on horseback). So Peterson did not create a word for toilet but produced 14 words referring to the horse that echo the cultural requirements of the users of the language. He then thought of developing a vocabulary consisting of words that are basic and native, meaning words that sound unique. The next consideration is the grammar.

Using words from obscure and exotic languages and the words originally written by Martin, Peterson developed several words and sentences, including attaching prefixes and suffixes to many of the words. He followed how nouns are formed in Swahili and studied the negative forms of verbs in the Estonian language among other languages he used as references, such as Russian, Turkish and Inuktitut. From his initial list of 1,700 words, he was able to expand the Dothraki vocabulary to 10,000.

Dothraki is a spoken language with a structure that is a bit similar to English grammar, consisting of three vowels and 23 consonants. Just like English, it is possible to conjugate verbs into three tenses. Because the Dothraki people are fond of issuing commands, the language has two imperatives. Verbs are constructed to agree with the number or the speaker. As a fully developed form, Dothraki also has rules for sentence structure as well as the order of words. The vocabulary of the Dothraki language is similar to the tribe's culture, reflecting their tendencies and characteristics. For example, since the sense of appreciation is missing in their general character, there is no word for ''thank you.'' Likewise, since the Dothraki people are fond of declaring war, Peterson developed three verbs for the phrase "to kill."

Did you know that the official Game of Thrones translator is the creator of Dothraki language himself, David J. Peterson?

Why is there a need to invent a new language?

Considering that there are around 6,500 languages that are spoken in the world today, why is there a need to invent or construct another language? JRR Tolkien's love for languages led to the creation of the setting for his epic novels, "The Lord of the Rings" and "The Hobbit." According to the historians, Tolkien created the language much earlier than his creation of the fictional world where the language would be used. Tolkien studied several languages while he was still young, such as Gothic, Anglo-Saxon, Latin and Greek. When he reached his teens, he started inventing languages.

Tolkien's situation is almost similar to Peterson's, who studied linguistics. He is not a writer of fiction, but he has published some books.

Fans of popular movies and TV shows today can be quite unforgiving, panning and dissing the slightest mistakes and production lapses in their favorite shows. So, for something that has become very popular – from books to movies to TV series, it is no longer possible to just come up with made-up, nonsensical words and phrases and state that it's a language. The demand for ''realism'' is higher today. High-budget productions include fantastic hairstyles, makeup, weaponry and costumes, thus, these elements should be complemented by good and appropriate languages. A constructed language, particularly for a TV series that has reached cult status, helps retain fans as the language keeps them interested. They typically want to learn it so they can speak the language among themselves. Learning the language gives them ''exclusivity'' and a sense of belonging to a society or community composed of same-minded people.

Some interesting facts about Dothraki's creation

David Joshua Peterson won in the internal contest run by the Language Creation Society when the organization was hired to develop a language for the Dothraki tribe. Peterson's proposal consisted of 180 pages. He included audio files and a dictionary to his proposal.

A large part of the constructed language's grammar and vocabulary is not used in the TV series.

Peterson borrowed his wife's name, Erin and used it as an adjective for good or kind. The verb ''to be good'' is erinat in Dothraki. Erinak is a noun that translates to kind one or lady.

He also used the name of their adopted cat, Oreo. They got the cat from a shelter, where it was given the name ''Oreo'' but the way it was written on the tag looked like ''Okeo.'' In Dothraki, it means friend.

In some scenes, actors had to ad-lib, especially those who are not native speakers of Dothraki. When this happens the ad-libbed words are retrofitted to the Dothraki grammar.

The language includes tongue twisters and references to cultural metaphors.

Here are some Dothraki words and phrases for your enjoyment.

This article has originally been published on www.daytranslations.com. Visit their website to learn more about their language-related services including translation, interpreting, dubbing, voice-over and subtitling for businesses all around the world.