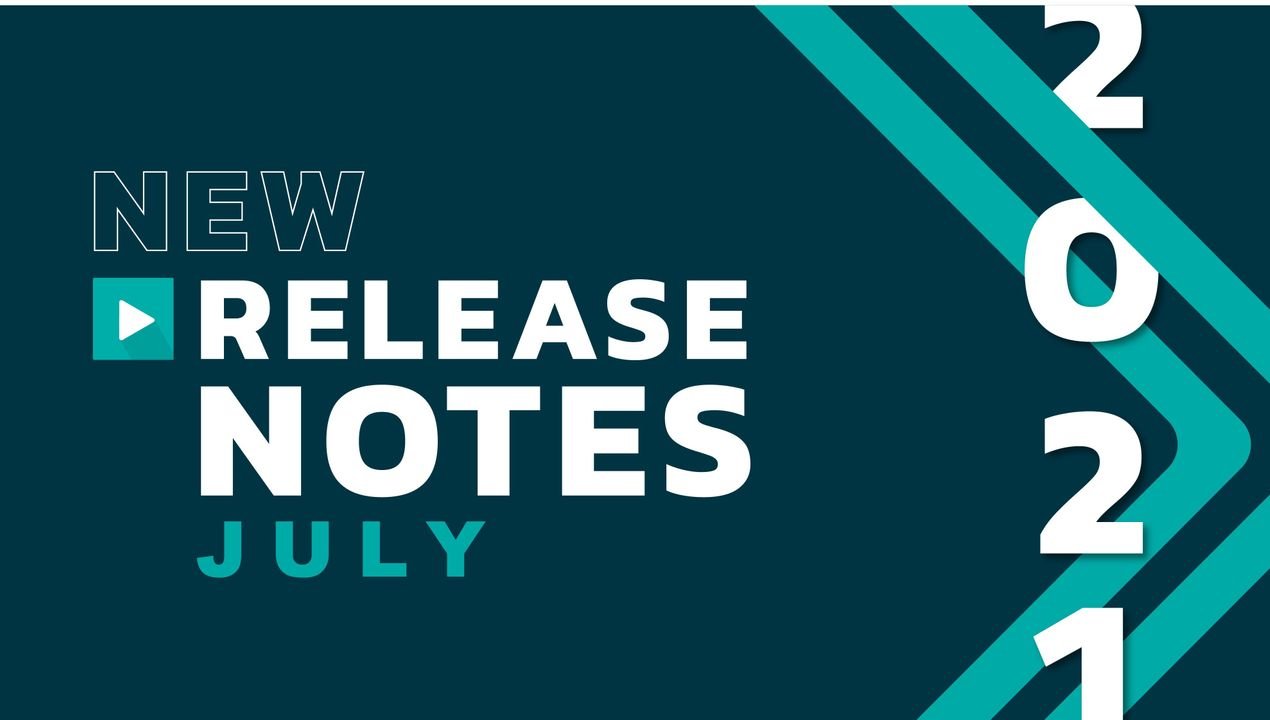 Not every sprint is a run for the gold medal. Sometimes you need to prepare youself for the big goal and this is what we did the last few weeks. Our preparations are not quite done yet, but we are heading in the right direction. Futhermore, our team took some time to charge their batteries in the warm summer sun after many moths of hard work.

But enough chitchat, here are the changes of the last few sprints: 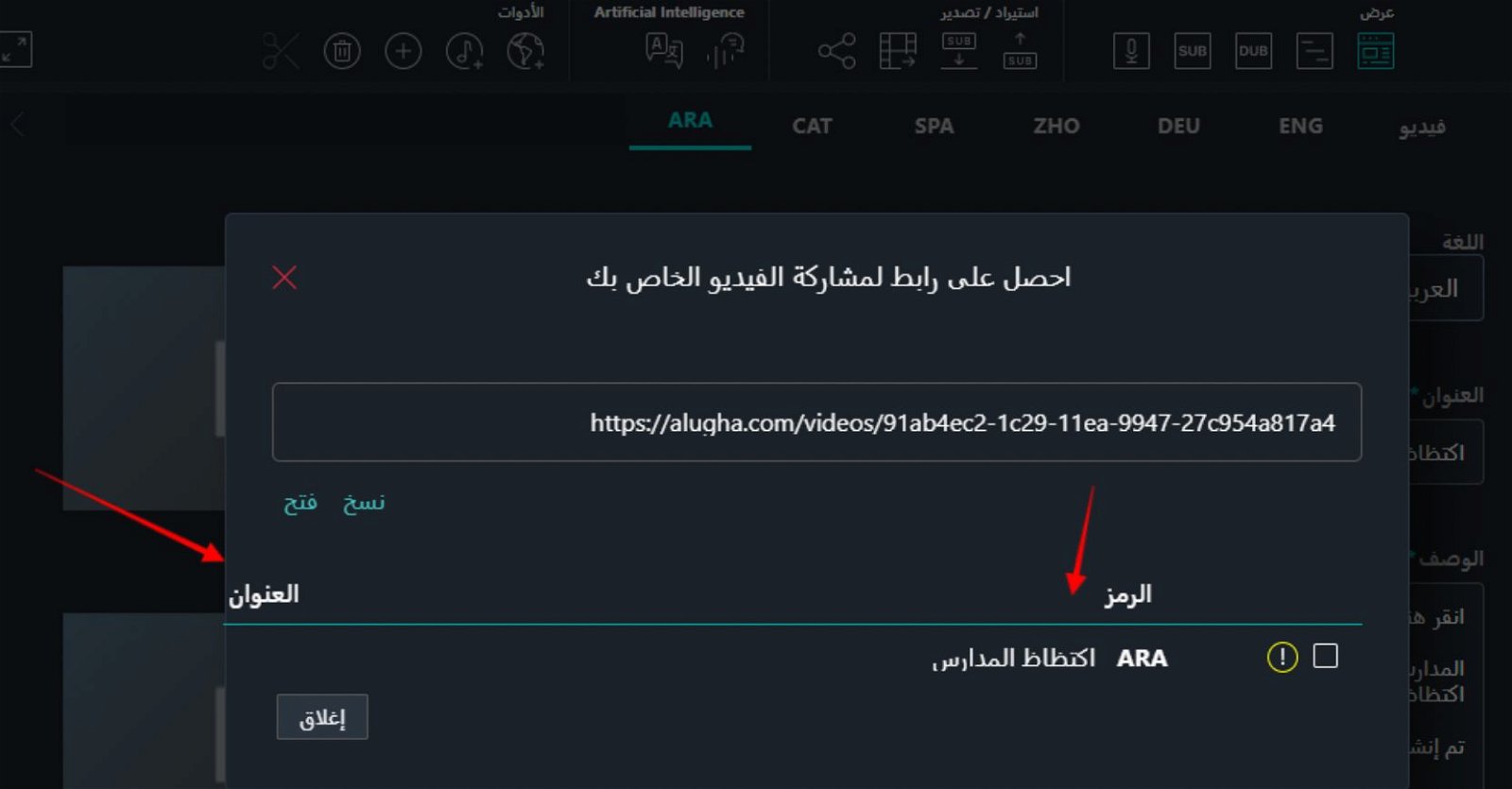