What exactly am I speaking?

Language is something natural, however, science cannot really explain it. How can you define it? Why do we speak? Can you think without language? This article's author tries to answer these questions. Subjectively. 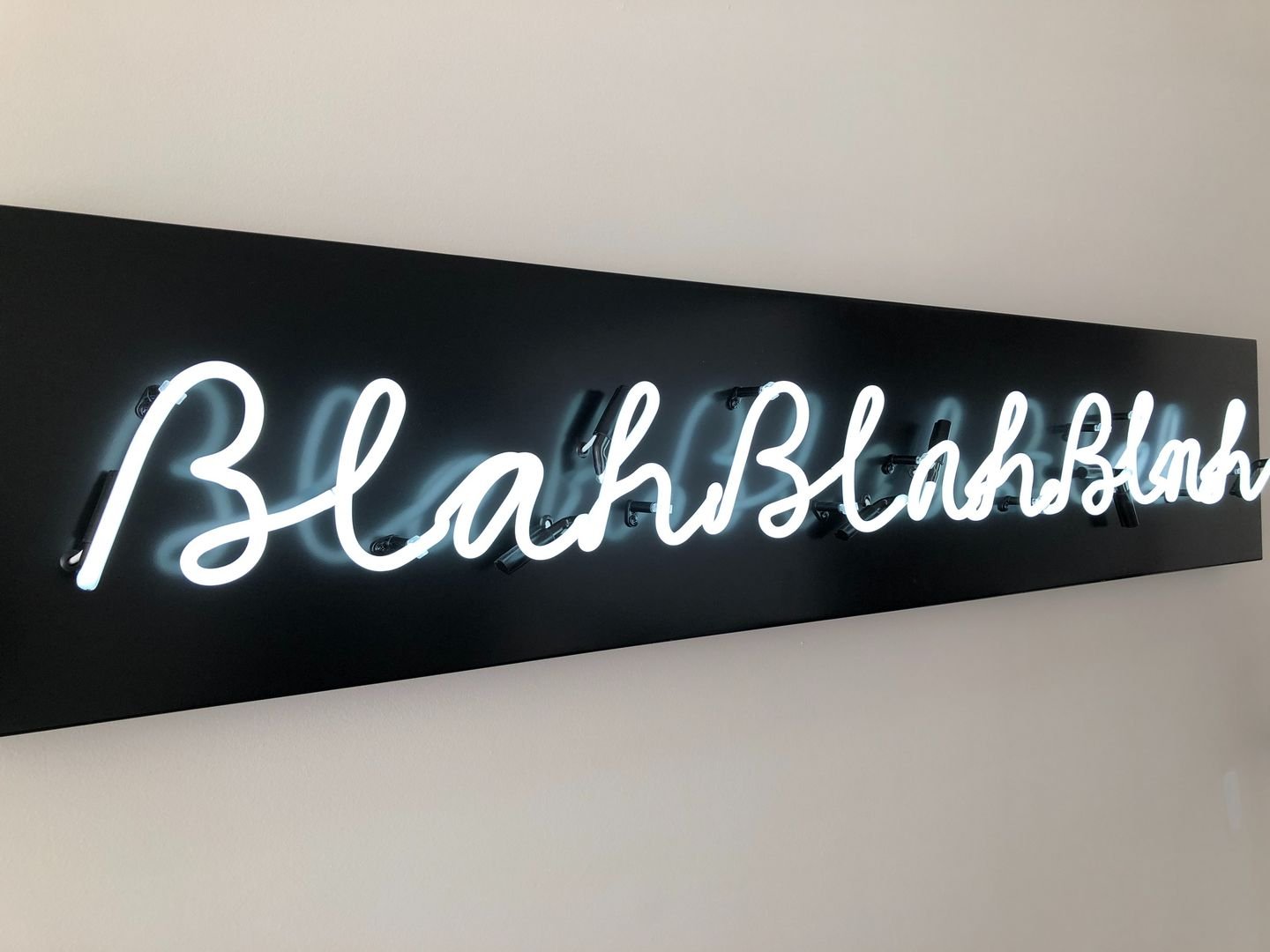 Only thinking about writing this article, I stumble over a riddle: this text is supposed to explain language. And to do so, I'm using language to pass on my thoughts and research about this subject. But are these thoughts I'm writing down linked to the language in my head? Or am I having ideas that are being translated into language when I want to express them? So, is there a kind of felt knowledge that is turned into language-linked thinking?

Looking into my mind, it seems plausible: sometimes I'm having vague thoughts that I can only put into words after thinking about it a while. But on the other side, I experience my thoughts more like a dialogue. Do we at times think using language and sometimes without language? And what is it anyway: language?

Sounds are forming syllables, syllables are forming words, words are forming sentences. The way those words are aligned is called syntax - which can vary between languages. Furthermore, each language has it's own grammar rules for meanings and pronunciations. Linguist do research all of this. The ability to turn around meanings by leaving out words or changing a word's usual sense is rather located in our psychology. But that's another subject.

I'm more interested in the factor of coincidence in language: you can't explain why a tree is called "tree" or "Baum" or "Böhm" or "Jeb". Also linguists can't explain how this word emerged, nonetheless, a group of people decided to use this word.

Specialists estimate that over 10,000 different languages and dialects exist on earth. There's not one nation without their own language, it seems to be very natural. But although things appear to be obvious, it's hard to define them - generations of linguists have tried: Leonard Bloomfield defined language as an entirety of everything people said within a language group. His approach was behavioristic and reached it's limits rapidly. The linguist Edward Sapir had a more abstract approach and said that every system of symbols for communication is an own language - also formulas in math. Sapir chose an anthropological point of view and is know mostly due to his Sapir-Worff-hypothesis, according to which language defines your thinking. In contrast, Noam Chomsky said in 1957 that language is a specific amount of sentences but changed his opinion over time.

So, what's the deal now? "There are probably more theories about language that there are linguists" says Horst Müller who himself is linguist at the University of Bielefeld.

However, there are some forming approaches. For example, the Geneva linguist Ferdinand de Saussure and his distinction between "langue" and "parole". "Langue" is the linguistic system "including all word images in people's minds". "Parole" describes the actual process of talking, a dynamic and social act. In 1916, this marked the basis for modern linguistics - until today, many linguistic areas differentiate between these definitions. 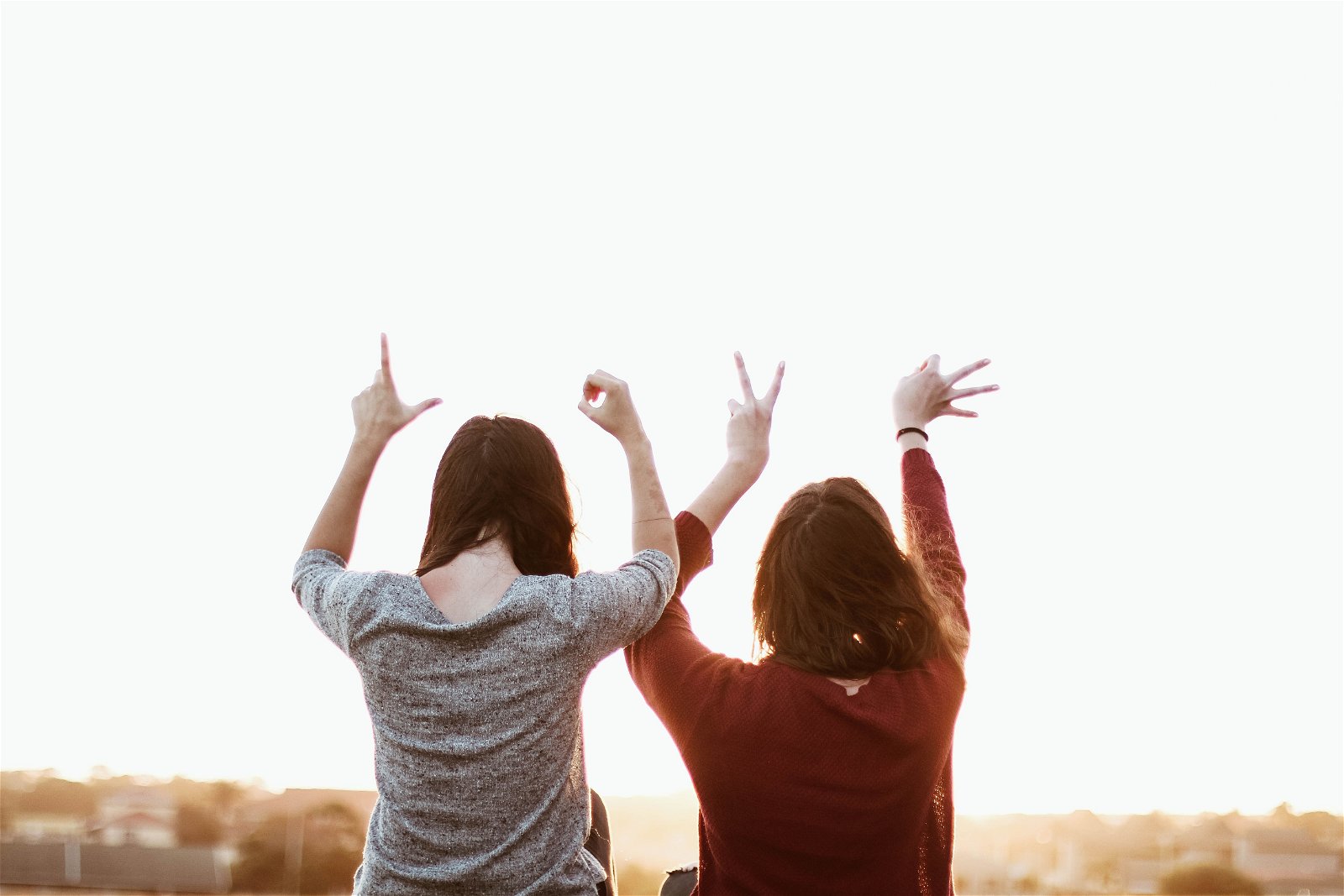 More objects of research than scientists

The field of language science is huge, as it's obviously a complex system that is also influenced by how you say things. Therefore, linguist's points of view vary a lot: some research how pronunciation, rhythm and melody in speech can change a statement's emotional effect. This subdiscipline is called prosody. Others, in phonology, research which function certain sounds have in different languages. Or, in semantics, how a word can have various meanings.

And, of course, there is grammar, which always reminds me of my German lessons in school. But you can formulate interesting semantics using subject - predicate - object: "The board was really resilient" - do I mean a board out of wood or a company's managing board? "I saw a woman with binoculars." - Did she have it or did I? "You're a real hero" - pronunciation decides if I'm serious or sarcastic.

In school we didn't talk much about these cases. The interest in such things begins much earlier, because even babies manage to understand such complex forms. And as a journalist I can really appreciate them: grammar rules enable us to combine words and create new statements. This is how we are able to articulate almost every thought, memory or even fantasies with our limited pool of words.

Horst Müller is not only linguist but also neuropsychologist. His definition is quite pragmatic: "Language is a human behavior to communicate." In this logic - language isn't something abstract that could exist without humans. But rather something humans do in certain situations. Language is an act and can be impulse for action - it can report, request, discuss. According to Horst Müller language always is a dialogue, an interaction. But is this also true for monologues? Writing my thoughts on my laptop at my desk I'm not having a dialogue partner. "Sure, you do", says Horst Müller, "while writing your article, you're talking to your imaginary readership."

In addition to pragmatics, there are other approaches, such as the "functional sentence perspective", which goes back to the so-called Prague School. It focuses mainly on the information content of sentences. Chomsky himself developed with the concept of "generative grammar" a further approach which, similar to Saussure, distinguishes between the rules of language - the "competence" - and the actual use, the "performance". According to Chomsky's idea, the structures of performance should be studied specifically in order to find the mental processes on which language is based. There are about 15 areas in linguistics, so far I didn't mention the most complex in human interaction: It's not only about syntax and grammar or even information (although, I might not want to believe that) when I talk to my girlfriend about tidying up the kitchen. Furthermore, I also transmit my emotional status towards my girlfriend. If I say "You don't need to clear the table right after finishing eating" - she also hears: "He wants me to accept his chaotic lifestyle and doesn't consider my needs."

This emotional component in language is rather the norm than an exception - and did probably also play a role in human development. During my studies we relied on the theory that language developed as a kind of accelerator for cultural evolution. That way we were able to pass on the knowledge of our ancestors and our own experiences and our descendants could develop more sophisticated cultural techniques. In this usage of language transmitting information is key.

Robin Dunbar, a British psychologist, sees another factor: he observed that great apes have to invest a lot of time and energy in their complex social life. To show sympathy for a fellow ape, he has to delouse him daily and share food with him. Using language, such things are resolved quickly. You simply can say: "Hey, my friend, you can trust me." Robin Dunbar therefore speaks about "delousing verbally" - a central role of language for him.

This theory would explain why we mostly don't talk about important subjects but rather do small talk. That way we show sympathy constantly, test our social relations or create a group dynamic - for example, when we talk about others behind their back. Talking about others we judge their behavior and as result define the rules of our society. Language as glue for our society.

I speak, therefore I think?

But back to my question from the beginning: are you able to think without language? "I feel you", says Horst Müller, "I, myself, sometimes feel my thoughts before I can articulate them". This contradicts assumptions from people like old philosophers stating that thinking is linked to language. "This isn't necessarily true", says Horst Müller. People who lost their ability to speak after a stroke, didn't lose their ability to think. "They are still able to put together a model railway." There are also patients with aphasia that can think abstract and solve math problems.

It's possible that I have thoughts that I can't put into words - some linguists believe that language is a poor tool compared to thoughts in our head. If they are right, those non-comprehensible thoughts will never be able to leave my head - my dear reader, I could never tell you about them. And this is where the main significance of language becomes clear: with language we are able to share our thoughts, feelings and memories with each other. And aren't on our own with what happens in our head.