From the first online video to a mass medium 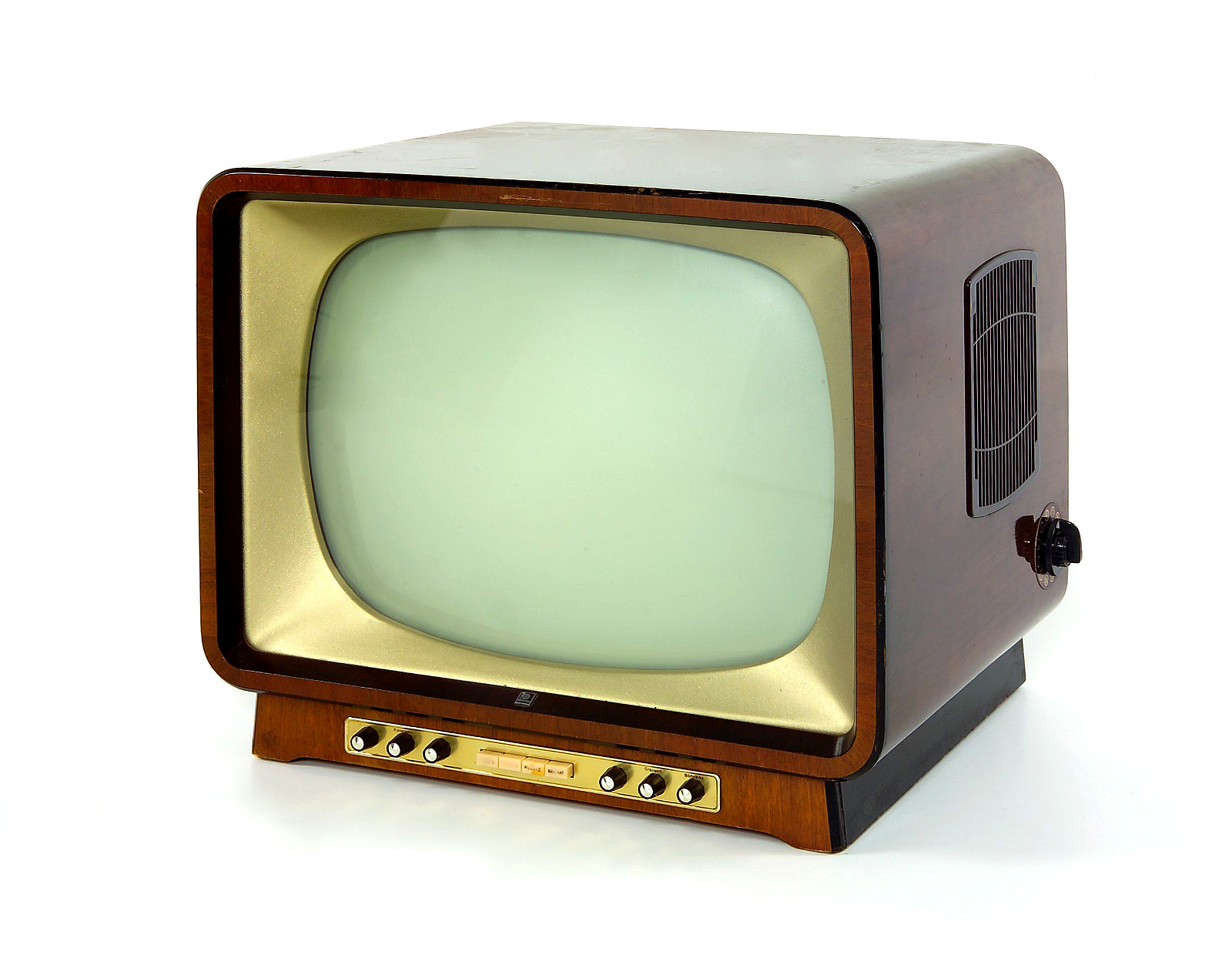 Of course everything started with the birth of the world wide web. For everyone who is a little younger than we stone agers: it was 1990.  At this time the National Science Foundation decided to open the Internet for commercial use and therefore for the general public. Sir Tim Berners-Lee invented the Internet as well as its basis HTML. Clearly, this seems to be a totally different world, but imagine how revolutionary it was having the possibility to make image and text content available for the whole world at the same time. How new and complicated the design of the Internet was, is frequently forgotten.

The birth of the online video

When employees of the Cambride University  had the possibility in 1991 to monitor their coffee machine with a surveillance camera, they probably weren’t aware of the fact that they had the very first onlinve video in front of them. From beeing a coffee machine surveillance tool it became a multitool very quickly. Anyway online videos went through a big boom in the 90s. A lot of streaming services conquered the market and made online videos suitable for masses. Then the first big blast came: the NetAid concert in 1999. It’s known as THE first big multi media show as such. In addition to TV- and Radio broadcasting for the first time ever there was the possibility to watch a great event via live stream. A lot of website visitors were admittedly disappointed, because for a record breaking event the quality of the streaming service was not the one promised. Quickly it became clear that there was a lot of potential for improvements in online video broadcasting.

Adobe Flash - the door to the infinite, simple streaming

Thanks to Adobe Flash, Add-Ons became unnecessary and the simple and quick streaming of online videos was possible in good quality. The inevitable couldn’t be stopped and so YouTube was born in 2005. The video portal, which colloquially means: you send, quickly got known by global giants like the Internet giant Google. And so it wasn’t surprising, that Google bought the streaming service in October 2006 for 1.31 Billion Euros.

The online video as mass medium

YouTube is still in our awareness. As present as it is, it’s pretty clear that the online video movement is here to stay as a fixed part of our lives. Meanwhile we can enjoy online videos on tablets, smartphones or even TVs. A lot of video portals jumped on this success train and satisfy the visitors needs. We are excited to see how it will continue in the coming years.
CommentsInsightsShare