The most expensive and successful movies of all time

When is a movie a good one? When is a film bringing in a multiple of its budget? Are there any success receipts? Let’s have a look behind the scenes and let’s especially look at those movies which consumed a three-digit million budget. 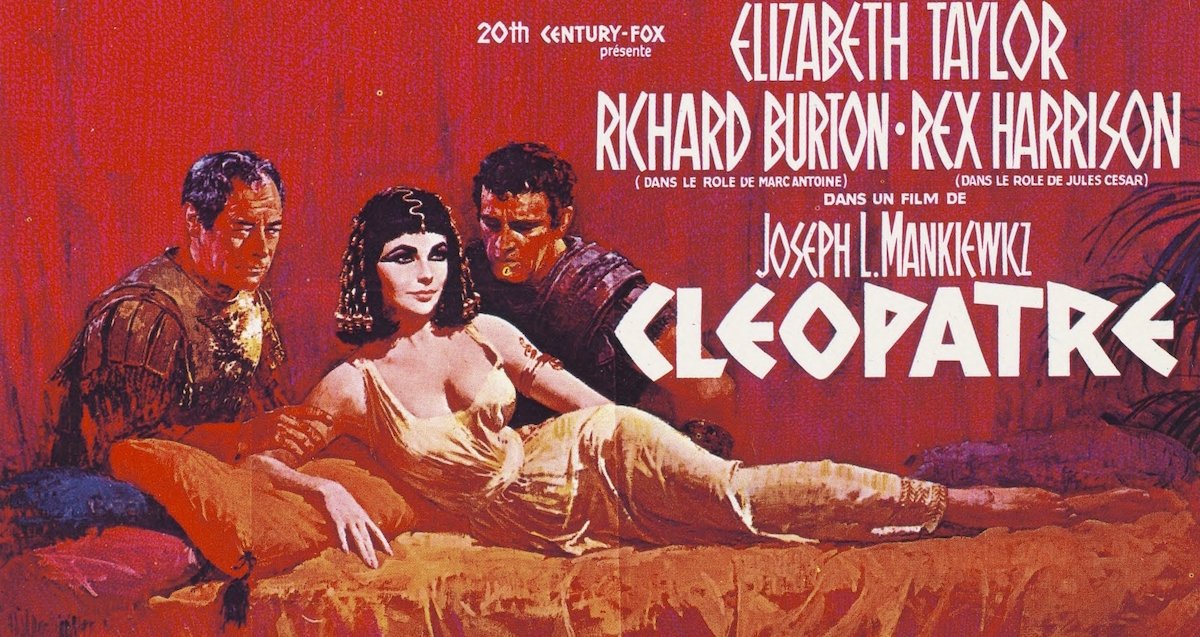 alugha creatorJune 22, 2015
718 views
Is the naive fallacy working, are expensive movies also good and successful movies? Unfortunately not, otherwise it would be very simple. Get the money, shoot the movie and you are on your way to Hollywood. If you compare the grossings and the production costs, the disillusionment comes quickly. And you also experience some surprises cause not everything that’s expensive brings the cash to ring.

A good example for a flop is - althought I did like the film idea - Kevin Costner’s “Waterworld”, which let Kevin develop to box-office poison. Once a celebrated super star he now rates a poor second. But there is hope for movie makers in sight because there are low-buget-movies again and again which turn into box-offices smashes.

In addition there are country- and culture-specific differences so that the production country of a movie has a big impact in its success. Although India produces nearly 50% more cinema movies than the USA per year, a Bollywood movie hardly ever makes the step into our cinemas or becomes a blogbuster. Maybe one of the reasons is the fact that they have a length of 4 hrs or more by having relatively low production costs. Who - if not an Hindoo - sits that long on a chair and stays awake? A few facts about movie production 2011: India - 1.255; USA - 819, Germany - 212. So it’s noted on the Internet at EMERGING MARKETS AND THE DIGITALIZATION OF THE FILM INDUSTRY. The main body of blockbusters is from the USA and sometimes even from other English speaking countries like UK or Australia (MAD Max, Lord of the Rings, Hobbit Saga). Even if an aspiring indian producer would have a more than 3-digit million budget available and the Star Farrukh Khan would be part of it - it would only be a Bollybuster.

Top 3 of the most expensive movies

2012 came with  „The Hobbit“ - a mainly New Zealand production - the first part of the most expensive film trilogy of all time into the cinemas. You can only speculate about the real total costs, but it is known that the published amount of 745 million US$ does not include the post-production costs for part 2 and 3. If Peter Jackson could advance to “King-of-budget” is a matter of interpretation. For one the production companies stay tight-lipped about those details for a long time. This was quite different up to the 70s. There they liked to show of a multiple-million-budget. Nowadays they prefer to understatements even with regard to the fees (where the hack at Sony brought the light into darkness).

Peter Jackson declassified budget wise the second most expensive film of all time “Pirates of the Caribbean: At world’s end“ from 2007. It only consumed 247 million US$ with a length of 162 minutes.

Looking at the production costs you fairly have to compare the grossings (without merchandising!). All 3 parts of The Hobbit gained 2.930 billion US$ globally, so nearly the fourfold of the initial invest. Not a bad return! It’s number 18 on the list of most successful movies. Pirates of the Caribbean made 963,4 million US$ and is number 23. For comparison: “The Lion King” from 1994 is number 21. With a relatively low budget of just 45 milliion US$ and it gained smashing 987,5 million US$ - more than the twentyfold of the production costs! Guess they were open-end partying.

Without considering the hobbit-trilogy we have the following ranking of the most expensive movies:

If you compare the top 10 of the most expensive movies, which brought the studio bosses’ pockets to overflow, you see all that glitters isn’t golden. Only one of the 3 above mentioned is within the top 30 of the highest grossings. With 961 Million is Pirates of the Caribbean - At world’s end, number 22.

Film making isn’t new it exists more than 100 years. Considering that, the world of production costs vs. grossings looks totally different. You have to consider that Trailers as we know them thesedays didn’t exsist up to the 70s. Even movie marketing didn’t have today’s quality level nor the market power. It was rather modest.

Trailer and those even multilingual

What earlier caused a lot of work and costs was the fact that every trailer had its own language-version. There were versions for the USA, UK, Germany, Finland, Turkmenistan or where ever the movie should be sold. Some countries were simply excluded.

This is thanks to alugha no problem anymore. This is how it works: put a trailer online, add the language files you want. This doesn’t only save work and costs but also resources like storage and time.
Soon we check up the cheapest and most successful movies of all time. Stay tuned & happy reading!
CommentsInsightsShare