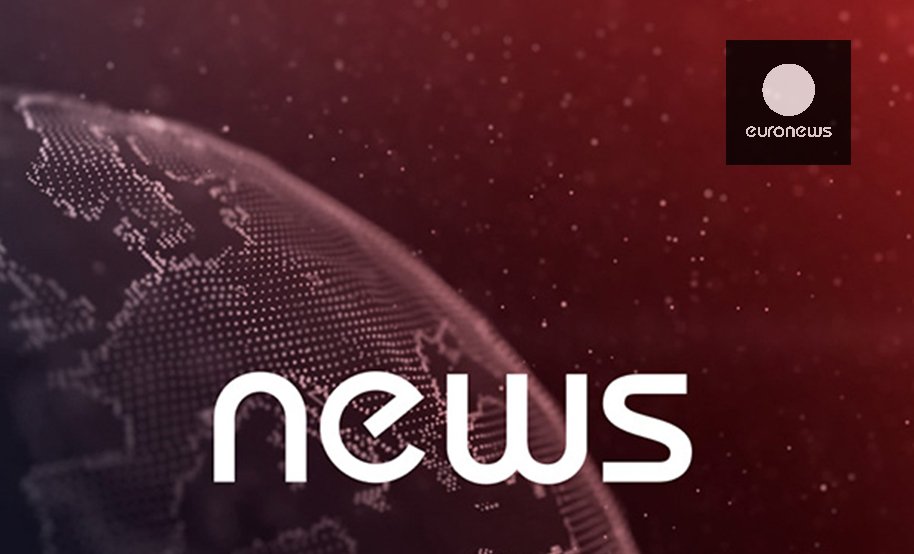 Always up to date – information as an important asset

Especially nowadays, when things can change in an enormous speed, it’s important to be up to date. To be informed about what’s happening in the own environment as well as things happening at the other side of the globe. These days, it’s even possible to find out what’s going on in a village like Inhaminga in Mosambik, for example. But precisely for this reason, the selection of generally relevant topics, as well as a qualitative and well researched coverage, is crucial. The news channel euronews aims to meet these demands for its global audience on a daily basis.

Founded in 1993, euronews is now considered to be the most-watched news channel of Europe. The team of euronews consists of more than 400 journalists of 35 different nationalities – we think this multiculturalism is great and for a channel like euronews absolutely essential.

Higher coverage because of multilingualism

So many people being able to understand euronews has a crucial advantage: an extremely high coverage and therefore much more potential recipients. This is certainly an absolute decisive reason why euronews is, despite increasing competition, the European leader in terms of audience figures.

In addition to the TV-broadcasts, the news channel is offering information around-the-clock on it’s Website and on YouTube – on these platforms, even in 14 different languages. On the Website, it’s possible to choose the desired language easily with one mouse click on the top left-hand side of the navigation bar. As for the multilingual reception via YouTube, it’s getting more complicated though. Instead of one single channel, euronews has 14 different channels – one for each language, which is leading to an inconsistent impression. Furthermore, the clicks and subscription numbers spread over 14 YouTube channels, whereby euronews appears much less popular as it is in truth.

We at alugha not only made it our aim to enable the multilingual reception of online videos but also to spread it out widely as well. With the program of alugha, euronews wouldn’t have to upload 14 different videos, but would be able to integrate all 14 languages in one single video. Besides of a better clearness and therefore a higher usability, it’s even possible to save a lot of memory space, as well as traffic during the upload. Eventually, euronews would have only one single YouTube channel with multilingual videos uniting all clicks and subscription numbers!


Anyone with questions regarding alugha is welcome to contact us right here. Otherwise just sign up and start right away – for more multilingual videos on the net!
CommentsInsightsShare