What is language and is there an origin?

There are so many forms of language. Why do we people speak and how did it start? 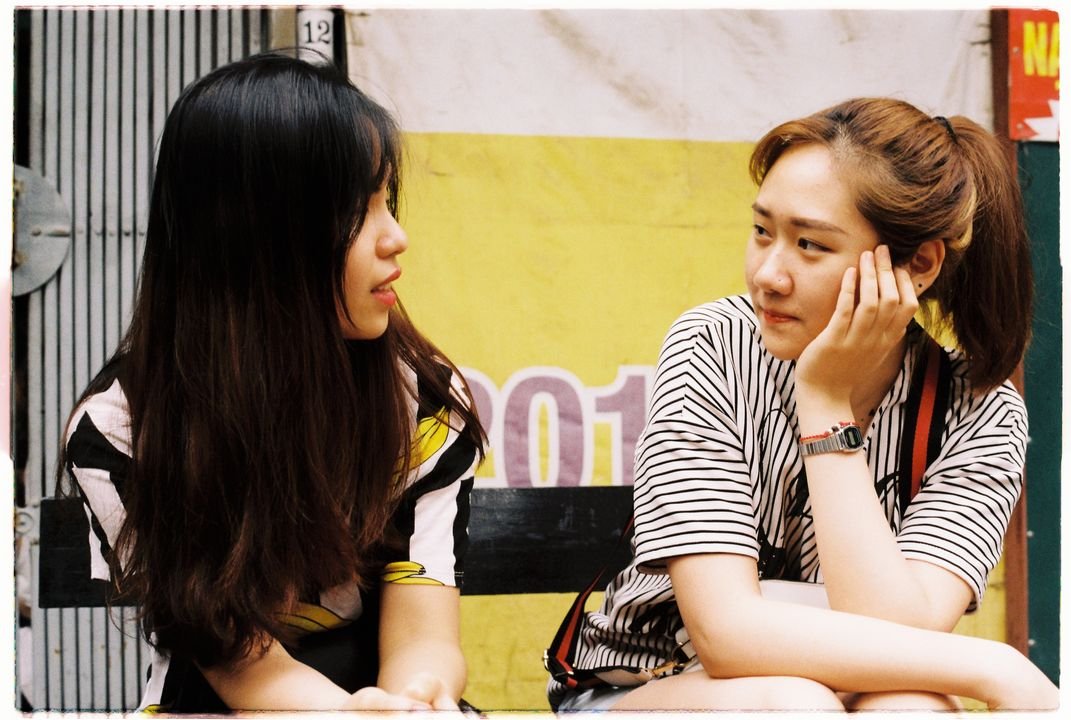 It is a system that consists either exclusively or of a mixture of sounds, gestures, facial expressions, symbols, writing or the like, which are intended to communicate a message to our recipient. In general, language is the sounds that come from our mouth. People have assigned letters to these sounds, which in turn form words. Every word has its meaning. In certain arrangements, words make statements with which we humans communicate with each other.

How spoken language originated is unknown and will probably never be clarified. However, researchers have put forward a number of theories and experiments based on different assumptions. It is clear that although man possesses the physical condition to speak from birth and has an instinct to babble, he needs social contact with his family and fellow human beings in order to learn language. So there is no innate language.

There have been a few questionable experiments in history in which children should grow up without language to find out if there is a "primary language". However, the children either did not speak at all or died because of the low attention they received. The many cases of so-called "wolf children" show that there is no instinctive language. 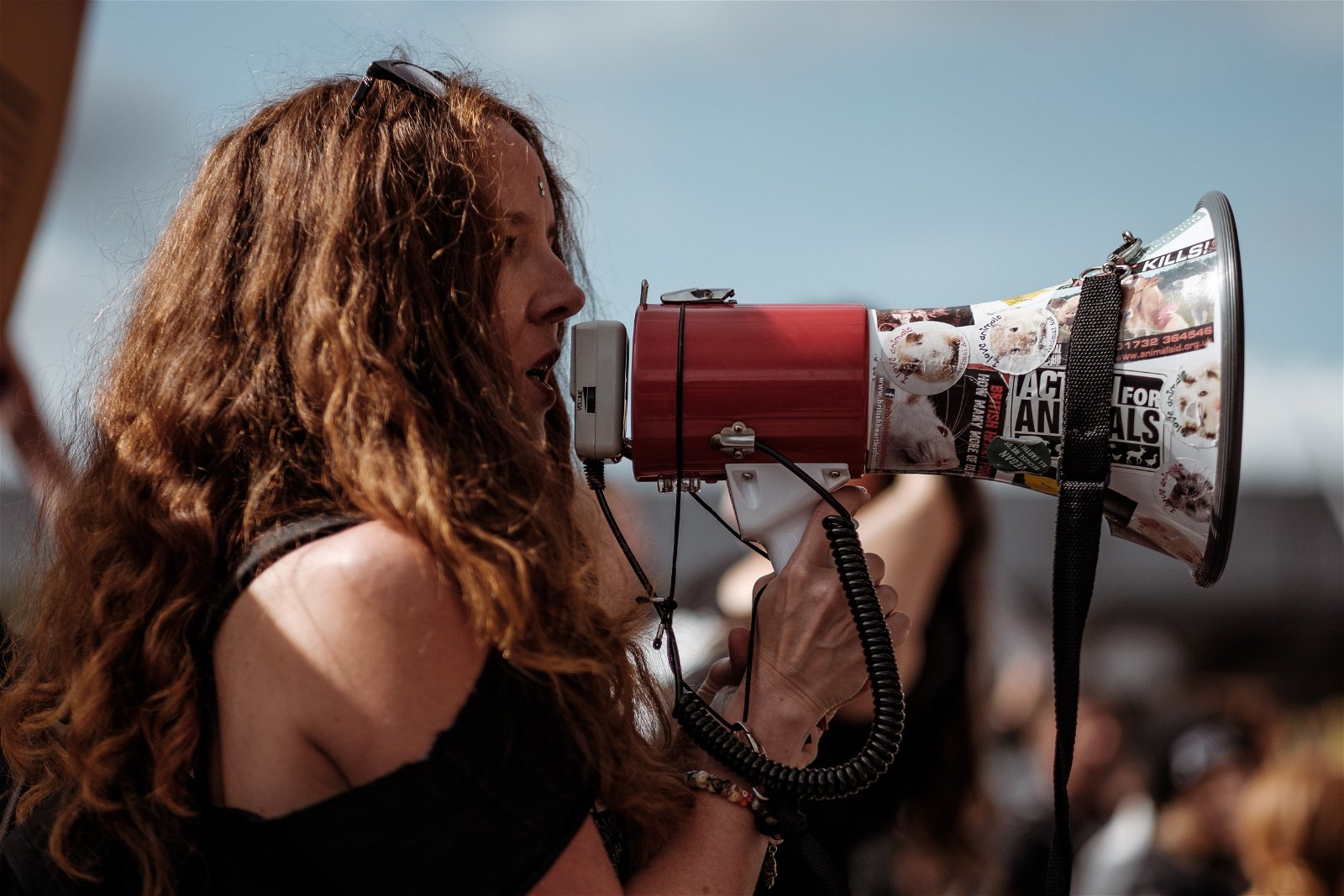 Some theories assume that language was created by imitating animal sounds or spontaneous exclamations such as "ah" or "eeh". Others tend to rely on the assumption that sounds from nature have shaped our language. There are a variety of approaches, but they remain short on evidence. The development of language is certainly closely associated with the development of man. The emergence of our society was possible only with the help of language. Who knows what our world would look like today if we could not communicate so highly differentiated and detailed with each other.

Languages are in constant change. New products with new names are emerging, today's youth are inventing their own words to differentiate themselves from adults and immigrants are also bringing new words and expressions to their new homeland. Considering that no one knows the origin of language and that languages have been constantly changing and evolving over the centuries of human history, the "extinction" of rare languages is still a pity, but a natural process as well. Finally, today's German has a long journey behind it, from Germanic via Old High German and Middle High German to Early New High German and New High German. All changes influenced by migration and the mixture of peoples … but that is another topic.