Do we swear too much?

Some people love to swear and can’t get enough of it. But you’ll occasionally hear complaints that if we’re not careful, we might overuse profanity and wear it out, forcing us then to come up with new swear words or – worse yet – do without swearing entirely. 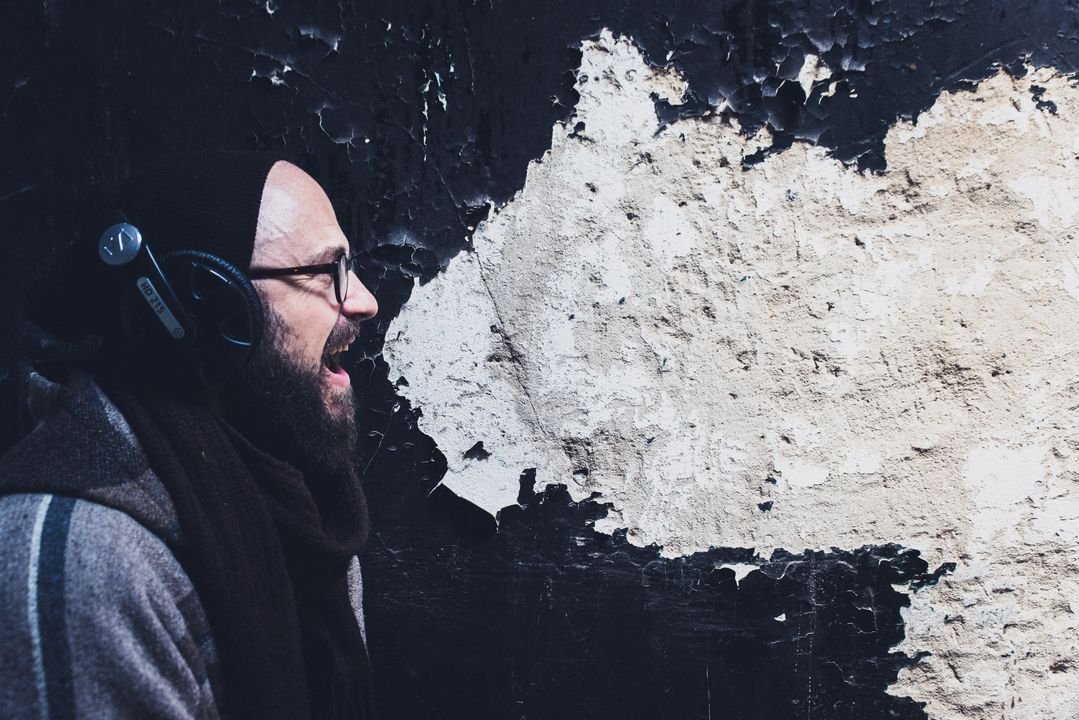 But to the alarmed, rest assured: On average, we don’t swear that much, which is one reason – though it might seem paradoxical – that profanity’s here to stay.

Consider the streams of speech on any given day: face-to-face conversation, tweets, notes to self, telephone chat, email. Those streams converge into one big reservoir of daily language. Timothy Jay, a professor of psychology at the Massachusetts College of Liberal Arts and renowned expert on cursing, estimates from decades of research that profanity amounts to roughly 0.5 percent of the average speaker’s daily verbal output.

This restraint isn’t accidental. Most of us have the common sense not to spoil profanity by using it too much. We need to retain profanity’s expressive power, which is so profound and versatile that I was driven to write a book about it, “In Praise of Profanity .”

In it, I show that even though swearing may be appearing more and more in the media, profanity is central to the human experience.

Why do we overestimate how much we swear? How can our impressions of the speech all around us be so wrong?

We notice profanity just because we use it so infrequently. Even though it’s familiar, it can take us by surprise, so we tend to overestimate its role in speech. Besides frequency, we are sometimes profane in unusual forms – like the infixed abso-f–king-lutely or guaran-f–king-tee – or employ profanity in attention-getting ways: F–k me! and Go f–k yourself! or in sentence patterns reserved for profanity, especially when they possess a certain intonation, such as What the hell?, a sentence pattern is so conventional that we can simply say What the… and listeners will fill in the blank. Profanity intrudes; we can’t ignore it.

In the last several decades – from the overturning of some obscenity laws in the 1930s through the anti-authoritarian 1960s, to the growing influence of teen culture since the 1970s – the taboo on swearing has loosened. We hear and read profanity in places previous generations couldn’t, with films, cable television, magazines, literature and the uncensored internet all exposing us to more and more profanity. The trend is evident even in young adult fiction.

Today it’s accessible to all ages, from the euphemism What the hay? in “My Little Pony” to the full-throttle motherf–king c–ks-ckers of “The Sopranos.” But how media profanity influences everyday speech is unclear. It’s impossible to say whether we swear in our everyday speech more today than 50 years ago, because there wasn’t any swearing research back then. So we can’t compare our own swearing – in terms of quantity, anyway – with that of our grandparents.

To curse is to be human

Everyday speakers are well aware that profanity serves special purposes and that overusing it would make it less effective. Some use profanity to promote intimacy (think sex talk) or group solidarity (think chat rooms or the board room) or even brand community (think Tumblr’s long catalog of “Fuck Yeah” sites, so many that there’s a “Fuck Yeah of Fuck Yeahs”). We bond with people willing to take risks with us. And when you’re extremely frustrated, when you’ve reached the limit of language to express how frustrated you feel, you may shout a profanity, because ordinary language has let you down.

Profanity has its place, and we depend on it. Some brain research even suggests that profanity is a healthy stress release, especially when we’re in pain. Other research has found that there’s a part of the brain that stores profanity, which suggests that profanity is part of being human, but that’s why speakers intuitively reserve profanity for when it counts – it’s valuable and we can’t afford to swear so much that it loses its edge.

Paradoxically, while we may need profanity to be fully human, if we’re too profane, we’re less human – and we lose a uniquely human capacity. 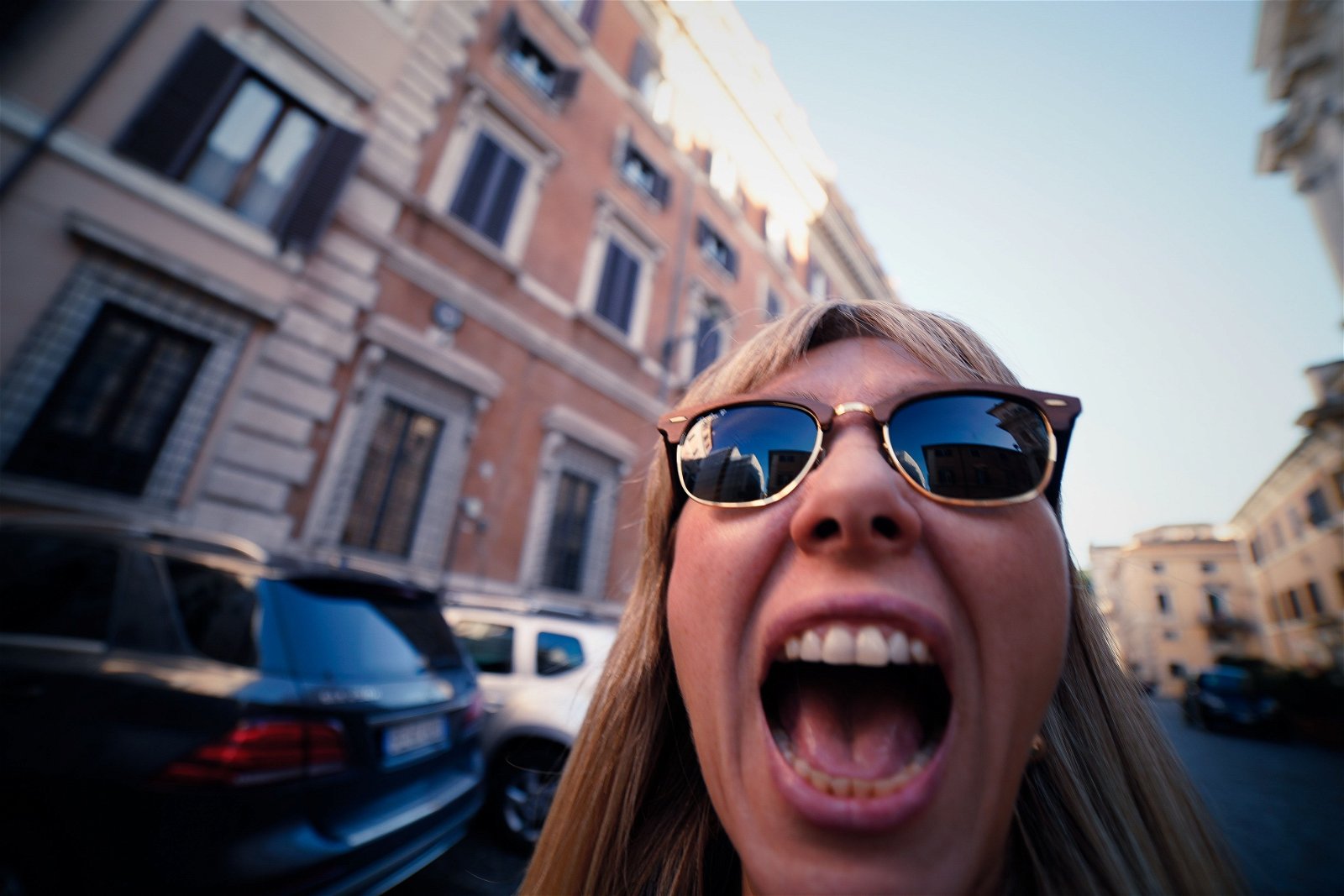 Most swears cut from the same cloth

It seems unlikely, though, that we’ll wear profanity out any time soon. And that’s good news, because if we couldn’t use the swear words we know, we’d have to make up new ones to supply the expressive and social needs profanity serves.

It wouldn’t be easy. Of course, we make up words all of the time. We manufacture slang on the fly, and often it’s ephemeral. If you collect all the English slang there is and ever was, it would fill a dictionary even bigger than English lexicographer and historian of counterculture Jonathon Green’s “Green’s Dictionary of Slang” – three volumes, 6,000 pages and continually expanding.

Profanity, by contrast, has a very small vocabulary. Former Oxford English Dictionary editor Jesse Sheidlower’s “The F Word” has close to 400 entries, but some of those – such as mindf–ker (n), mindf–k (v) and mindf–king (adj) – are very closely related, so the basic f-word lexicon is even smaller than this account. We come up with new items of profanity slowly – f–kwad (1974), WTF (1985), f–knut (1986), f–ktard (1994) – but their expressive force depends mainly on the solidly profane base. The -nut and -wad add nuances of meaning or tone or otherwise respond to context. But such newfangled swear words don’t fall far from the trunk of the profanity tree.

In slang we create new words, but profanity is nearly the opposite of slang in this regard. We use it creatively but within strict constraints. We all have to recognize it for what it is and know what it means, whereas, with slang, we’re often drawing lexical boundaries between in-groups and out-groups, while profanity serves everyone. When, in one context or another, we manage to use profanity creatively, we escape the gravitational forces of history and convention. It’s creativity against the odds.

We’ve relied on the same core profanity for centuries. F–k entered English in the late 15th century. S–t has been around since Old English, though as a personal insult (“You s–t!”) it’s a contemporary of the f-word, and it wasn’t used as an interjection – “Oh, s–t!” until the middle of the 19th century. B-tch enters at about the year 1400, but no one is a “son of a b-tch,” apparently, until around 1700.

This small repertoire of historical profanity worked well, and it would be a shame and an inconvenience for swear words to lose their expressive power. We couldn’t plausibly form a committee to design, distribute and regulate new swear words – language, at least in America, doesn’t work like that. Sure, some people use too much profanity. But overall, we can trust the intuitions of most speakers to swear when it counts, which is how we end up swearing only 0.5 percent of the time as it is. If we maintain that rate, we can avert the catastrophe of life without profanity.

This article is republished from The Conversation under a Creative Commons license. Read the original article.