There are not only languages in the world that have developed in the course of human history. There are also languages that were invented for entertainment. 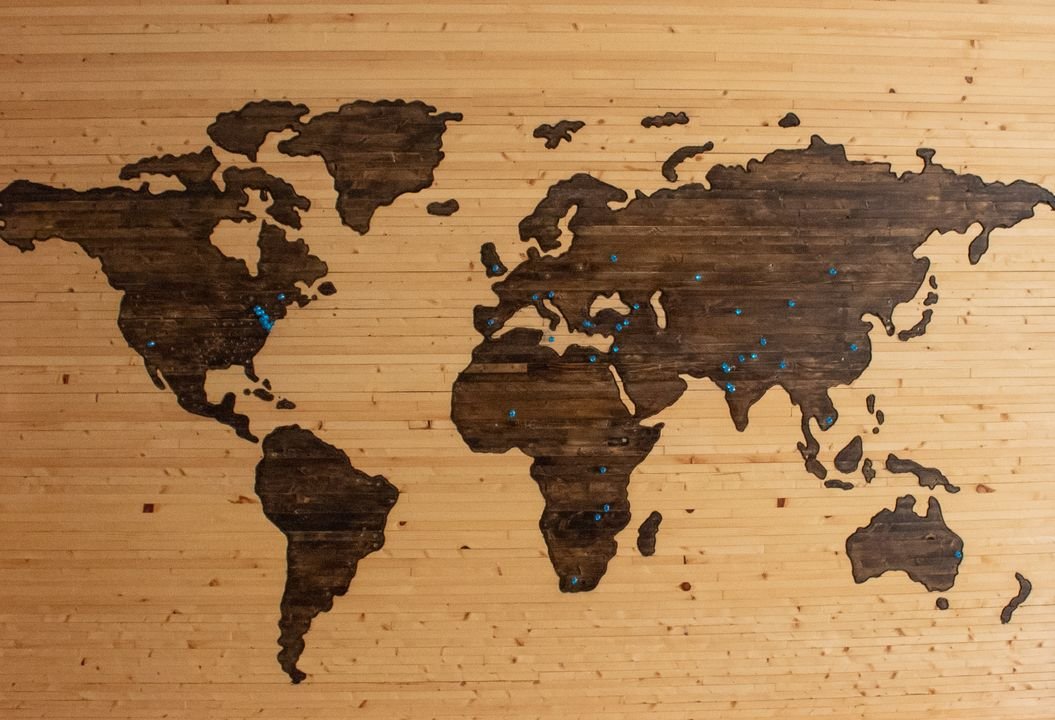 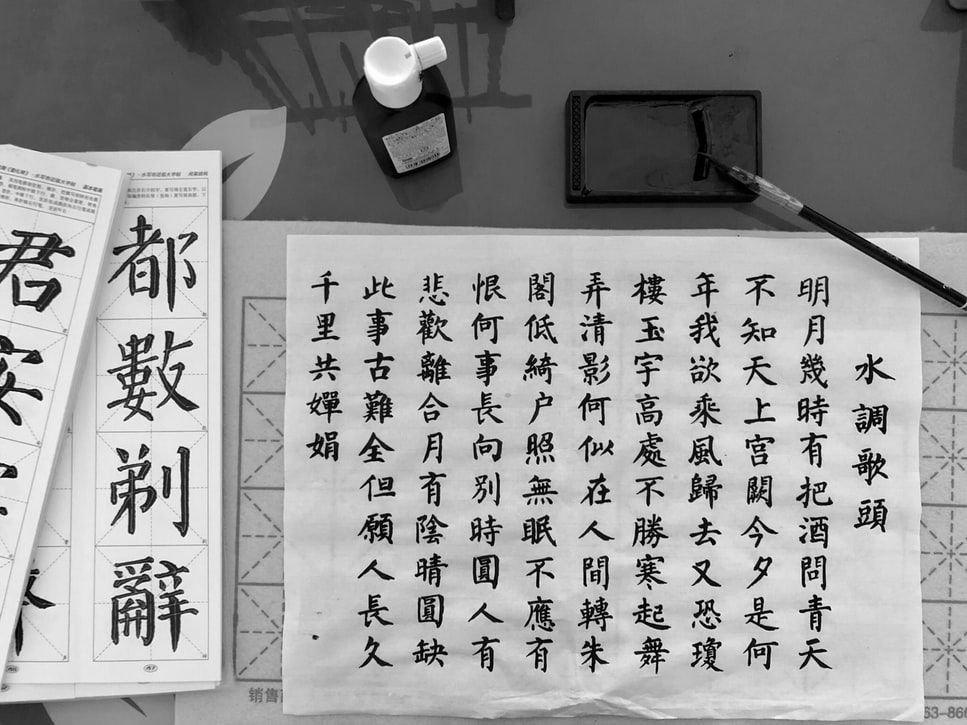 Constructed languages or artificially created languages are based on logic and have been conceived for a specific purpose. Programming language is intended, for example, for programming software. There are constructed languages like Esperanto, which are very easy to learn. The inventor thought early on of an universal language that should be spoken worldwide and could perhaps even bring about world peace. Esperanto never prevailed. 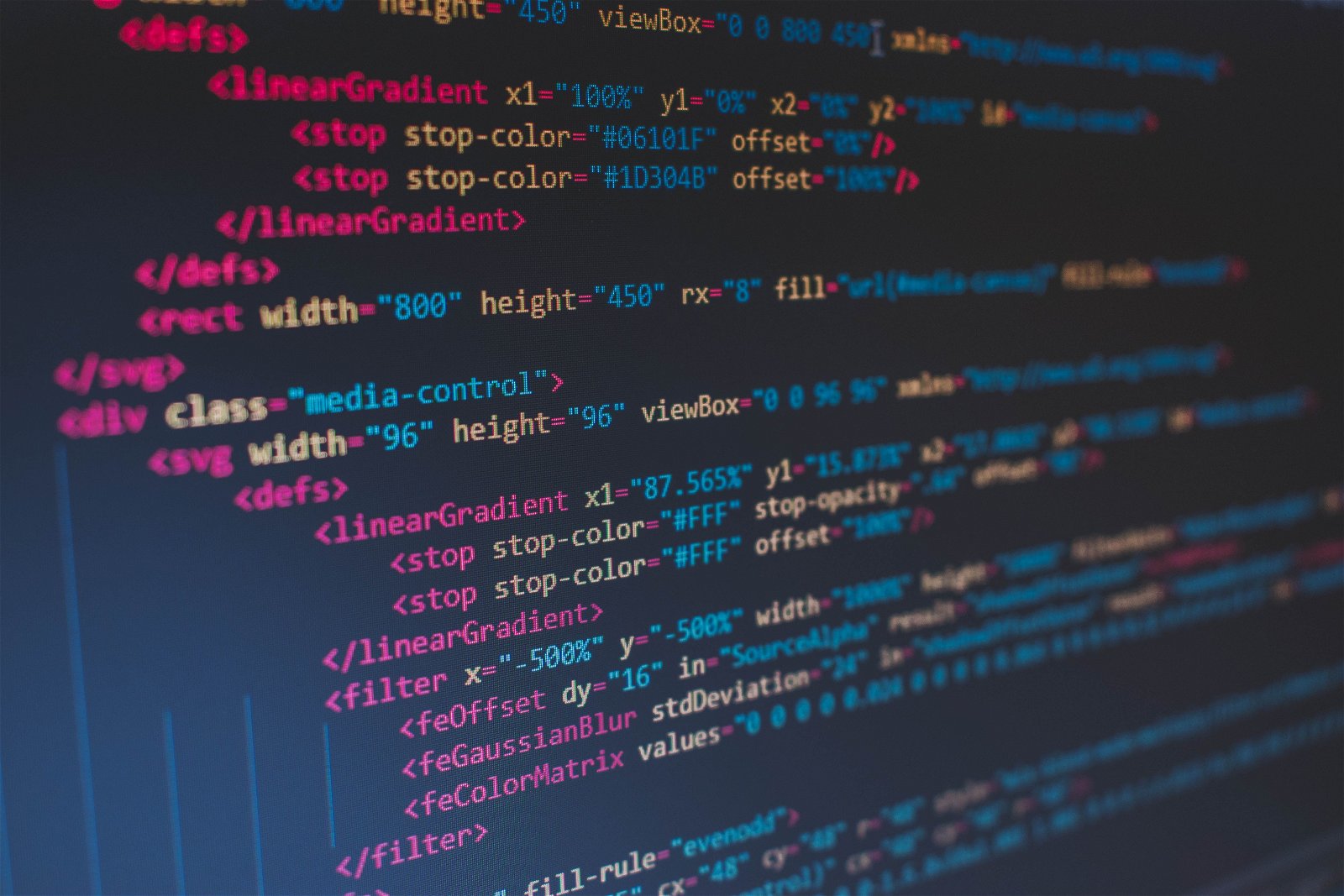 J.R.R. Tolkien invented the Elvish languages "Sindarin" and "Quenya" for his fictional world "Arda" where "Middle-earth" is located. In the 1980's, the creators of Star Trek commissioned a linguist to invent an alien language. The result is "Klingon". This language has developed strongly outside the films. For the series Game of Thrones, as mentioned above, "Dothraki" was invented, which is spoken by the nomadic people of the "Dothraki". The language "Valyrian" is much used in film. For all these fictional languages you will find whole dictionaries and explanations about grammar on the Internet. So if you want to try something new, why not learn a language that very few people around the world understand?