Even if they make us seem odd: self-talks can help - during furniture assembly, in everyday work or before a lecture. How we talk to ourselves and in which language we think also influences our behavior. 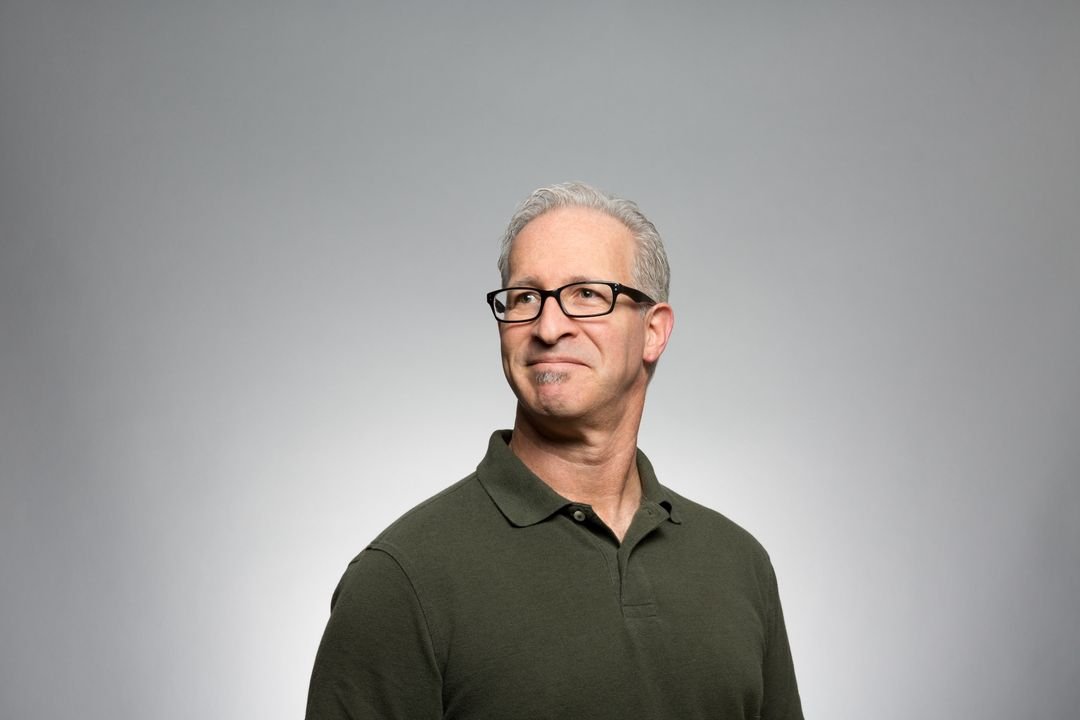 Building an Ikea cupboard is not for the faint-hearted. You kneel between wooden boards, nails and screws, flip through a manual with laughing stick figures and mumble to yourself: "The long board on the floor, then the small one upright, the screw in there. But something is missing here." Until at some point the partner puts his head through the room door and asks: "Is everything all right? Who are you talking to all the time?" Usually it is only at this moment that you realize that you have made comments on each of your work steps.

"Private speech" is what scientists call such self-talks. Not all aspects have yet been sufficiently researched. But what experts have already found out about them shows how important they are for our actions. Psychologist Adam Winsler of the George Mason University sees it as a "natural human tool for thinking, controlling attention, cognition and behavior. Self-talk separates us from the immediate stimuli of the environment - we can plan our behavior verbally."

Children of kindergarten age still often talk to themselves. With increasing age, however, the open self-talk decreases, noted a research team around Winsler. The scientists had observed children and adolescents between the ages of five and seventeen while they were working on a planning task. Almost every second five-year-old babbled to himself, and at 17 only every tenth spoke to himself. "Children probably don't care as much about what others think about what they say to themselves," assumes psychologist Thomas M. Brinthaupt of the Middle Tennessee State University. "Adults, on the other hand, are more inhibited because they are afraid of being considered "crazy". Adults are also more aware that they are telling others about themselves by speaking out loud."

But the monologues hadn't just disappeared with the growing age, they had changed: While the kindergarten children talked to themselves as clearly as to others, the primary school children whispered and mumbled more. Teenagers, on the other hand, reported that one in three had talked silently to themselves during the planning process. "Adults have more advanced executive functions and self-regulation abilities," explains Adam Winsler. "Therefore, they are not so dependent on the open form of verbal self-regulation. They can guide it more quietly in their heads. Even though the type of self-talk differed, in all age groups about two thirds of children and adolescents talked to themselves - loudly, quietly or noiselessly. 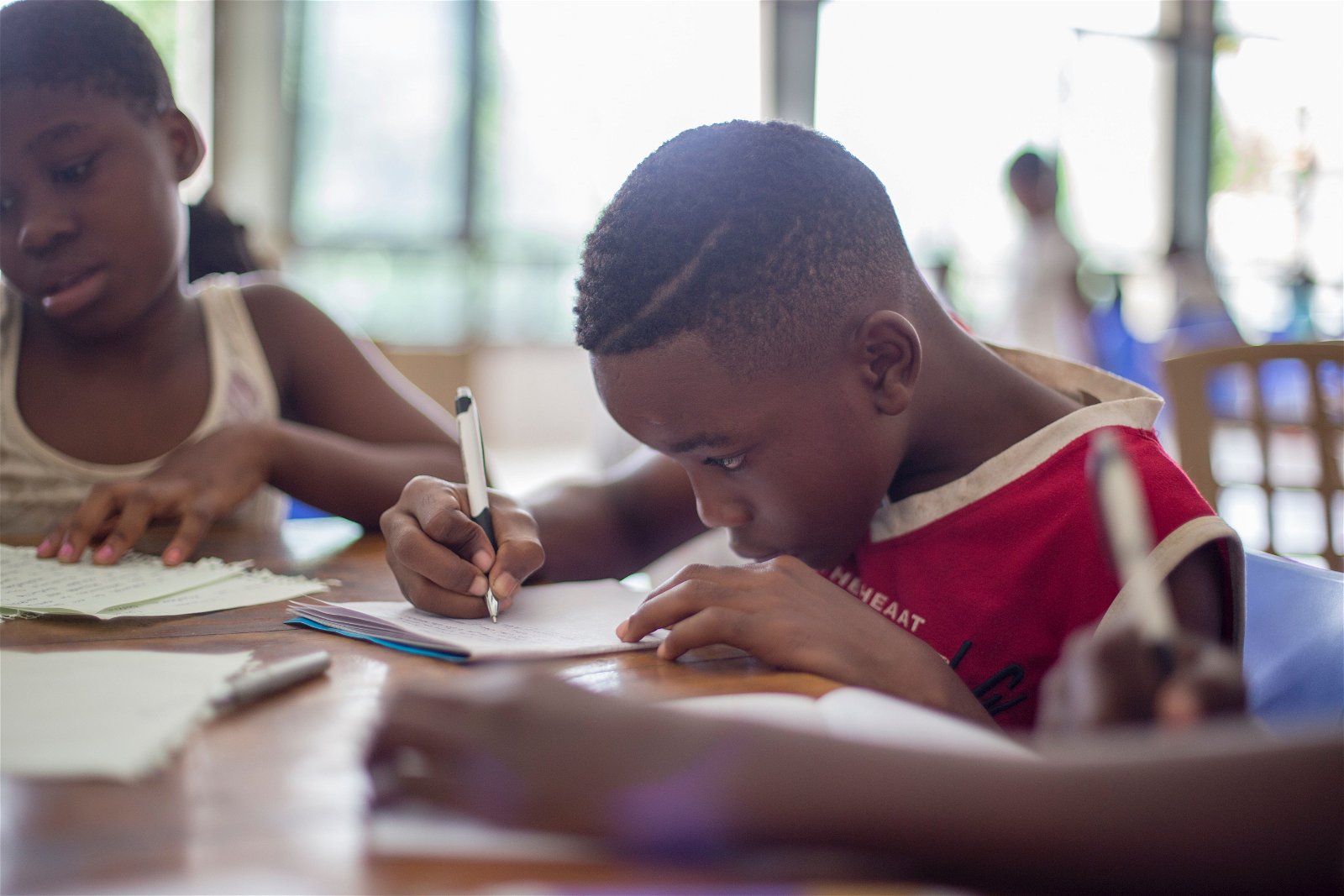 Although the open self-talks occur much less frequently in adulthood than in kindergarten, we still use them for difficult tasks. Robert M. Duncan of York College of The City University of New York and J. Allan Cheyne of the University of Waterloo observed adults folding paper or entering data into the computer. Almost everyone talked loudly to themselves at least once. However, in the aftermath, about half of the test persons denied this fact. Maybe they were not aware of the self-talks, maybe they were uncomfortable. Thomas M. Brinthaupt explains: "Talking loud to yourself is not what adults typically do. With children, on the other hand, it is generally accepted that they talk to themselves while playing or learning something new. So they don't have to be afraid of being caught."

Just like children, adults use the loud self-talk above all when they have to solve a new complex problem - such as setting up an Ikea cupboard for the first time. If they have already completed the task several times, it will not only be easier for them, but the open self-talks will also decrease.

Inner speech, however, which neither produces sound nor moves the lips, is widespread in adulthood. The psychologist Russell T. Hurlburt of the University of Nevada determined this in an elaborate method. Since the inner monologues cannot be observed from the outside, he gave his test persons small beepers, which sounded a signal about six times a day at random times. The participants were then asked to write down what was happening in their inner selves. Within the first day, the scientists then had conversations with the participants to clarify what they actually meant with their notes. This was followed by other days where the participants recorded their inner experiences at each beep.

"In questionnaires, people often don't know exactly what is meant by the wording," says Hurlburt. Once he used a self-developed questionnaire on the frequency of self-talks before he equipped the participants with the beepers. It turned out that the results of the two evaluations hardly coincided. The result of the elaborate research method: More than a quarter of the notes related to inner speech. "But that doesn't mean," says Hurlburt, "that everyone talks to themselves about a quarter of the time. Because the individual differences are very large. Some people talk constantly to themselves, some not at all and some a quarter or half of the time.

Adults who have grown up without siblings say that they conduct such inner conversations more frequently. Even those who used to have an imaginary invisible friend tend to do so more often, according to their own statements. This is what psychologists Thomas M. Brinthaupt and Christian T. Dove from Middle Tennessee State University have discovered using questionnaires. Singles also claim to talk more to themselves, according to a questionnaire study by a research team led by Corinna Reichl at Saarland University. But there are also many people who never or very rarely talk to themselves, Russell T. Hurlburt says. "Whatever the purpose of inner speech," says the psychologist, "the respective activity can also be done without inner speech. 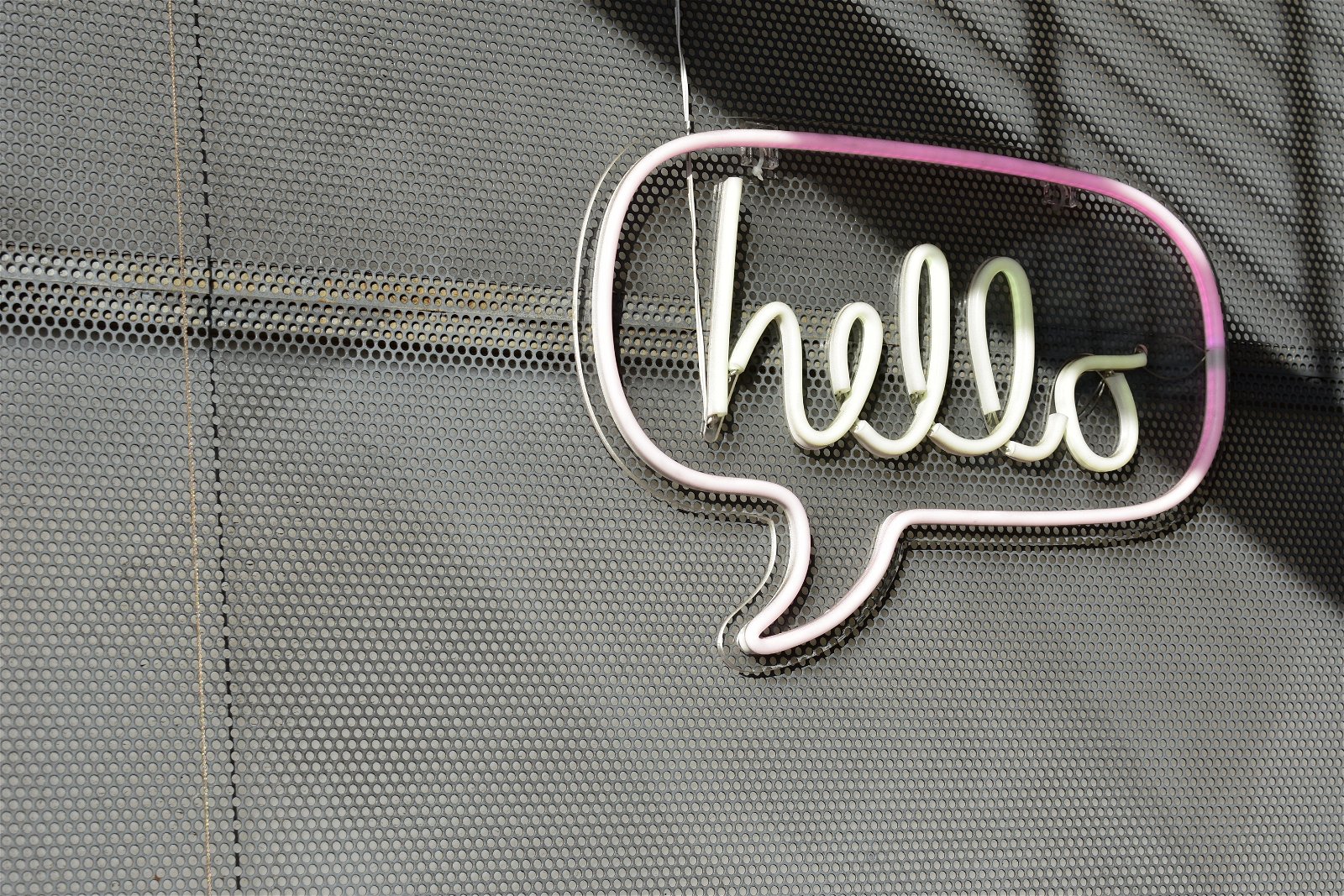 In fact, there is very little research on why we talk to ourselves, explains Thomas M. Brinthaupt. "Adults are more likely to talk to themselves when they are under a lot of stress, in situations where the correct behavior is unclear or the circumstances are unusual or new. Children use the self-talks to control and regulate their behavior, for example when they learn something new or try to control their impulses. In certain situations self-talks seem to be able to help: Anyone who mumbles their order at the baker in line probably irritates the other customers, but at least doesn't forget what they wanted to buy. By quietly imagining the baked goods, he keeps them in his working memory. If you don't want to attract attention in the bakery, you can also use this mechanism silently. The psychologists Alan Baddeley and Graham Hitch from the University of York describe it as the phonological loop of our working memory. Repeating important things in one's head can help with memorizing words as well as with mental calculating. Self-talks also make it easier for us to switch back and forth between different tasks. While you are writing an e-mail, the phone rings, writing has to be interrupted and finished after the phone call. Saying "so, now back to the mail" to yourself after hanging up may help. At least psychologists Michael Emerson and Akira Miyake of the University of Colorado at Boulder were able to show that when people alternate between two different tasks, they become much slower if they cannot hold inner monologues.

Being able to talk yourself through can also help in stressful situations, such as a public speech or an interview. However, it is important to know how to do this. A team of researchers led by psychologist Ethan Kross of the University of Michigan asked students in several experiments to think about their thoughts and feelings just before giving a speech or meeting someone. They should either think about themselves in the first person's perspective or in the second person's perspective. The result: If they used their own name and "you" instead of "I", they not only performed better, but also experienced less stress.

Scientists suspect that this makes it easier for them to distance themselves from themselves. A study by a team led by the psychologist Sanda Dolcos from the University of Illinois at Urbana-Champaign also points out that the form of address in the inner monologue should be chosen with caution: In the experiment, the participants were given several anagram puzzles in which they had to recognize words by moving letters. Half of the participants should start their sentences with "I", the others with "you". Those who addressed themselves with "you" solved more anagrams than those who thought about it in the "I" form.

By the way, the use of a foreign language also seems to influence how we think and act. So use the power of self-talk: Talk to yourself, no matter if loud, quiet or mute, in German, Spanish or English. Anyway, everyone will think that you are talking on your headset nowadays.

After a short intermezzo with studies in journalism and medicine, Hanna Drimalla has found the best field in the world for her in psychology. In the meantime, she has devoted her master's degree to neuroscience and reports on this in a blog. As an author for dasGehirn.info she can now devote herself entirely to her favorite topic. When she's not writing, she spends her time playing volleyball, travelling or having good conversations over a large latte.