Men Are Afraid to Mentor Women

In November, I got a call out of the blue from a Fortune 500 CEO. They had made real progress on breaking the barriers to women’s advancement—they had smashed glass ceilings, cleared bottlenecks in the middle, and washed sticky floors. 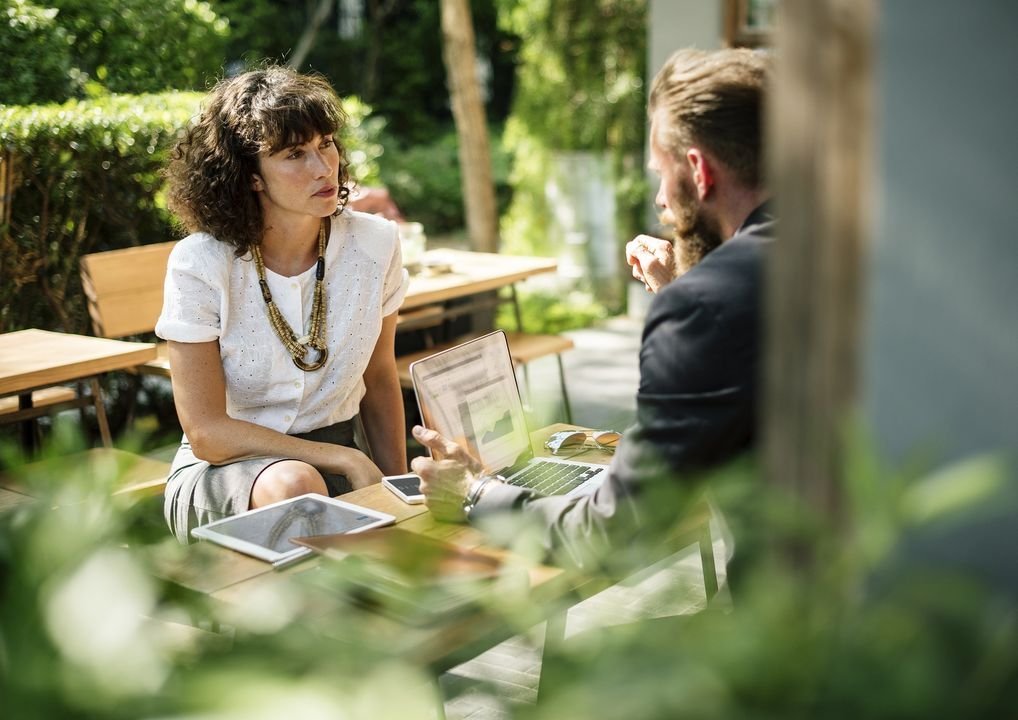 A big part of their success was due to initiatives that made sure women received mentorship and sponsorship. And now that progress was in jeopardy.

“I’m hearing from senior men that they’re afraid to mentor women,” the CEO told me. “They’re worried about being accused of harassment, people thinking the wrong thing, or doing something that might make a woman uncomfortable.”

They’re not alone. In a survey just released by Lean In and SurveyMonkey, nearly half of male managers report being uncomfortable mentoring women, socializing with them, or working alone with them. In the wake of #MeToo, the number of men who are afraid to mentor women has tripled.

Thank you, Harvey Weinstein—and legions of other men who have abused their power. You haven’t just hurt the victims of your assault and harassment. You’ve also done lasting damage by scaring decent guys away from creating opportunities for women.

For far too long, women have been denied access to the mentorship and sponsorship that men enjoy. They’ve been shut out of the bonding on business trips and bar crawls, the guidance given on golf courses.

And it matters: mentorship and sponsorship are critical to promotions and raises, stretch assignments and flexibility. We even see it at the very top: one of the reasons women and minorities are underrepresented on corporate boards is that they get mentored less, which prevents them from participating in ways that convince other directors to nominate them for additional boards.

When the Fortune 500 CEO asked for my advice, I said there wasn’t a magic bullet. The solution lies in the choices we make every day. Every time we open a door for men, we need to give equal access to women.

Hold yourself and your colleagues accountable for parity

If you invite the dudes on your team out for a meal or on a work trip, do the same for the women. Also, team trips to strip clubs were gross in the 20th century. Surely that kind of misogynistic event has no place in workplaces of the 21st.

Instead of running from discomfort, ask about it

I get why men are afraid. But instead of being frozen by fear, we can harness it. It turns out that fight-or-flight isn’t the only biological response to stress. There’s another option: it’s called tend-and-befriend. It’s especially common among women, but there’s no reason men can’t show it toward women.

When I interviewed Ashley Judd recently, she suggested that we should get comfortable being uncomfortable. “Ask women directly what they’re comfortable with—what a concept!”

If you’re truly terrified of 1-on-1 meetings, try mentoring in small groups. It’s more efficient for mentors—you don’t have to repeat the same advice nine different times—and it might be better for mentees too.

We know that a single mentor is rarely enough—careers advance due to a whole network of mentors. We also know that peers can be powerful mentors. This fall when I polled my students about preferences for office hours, they voted strongly in favor of group sessions rather than individual. They enjoy learning from the questions their classmates ask and comparing notes on the conversation afterward.

I commit to #MentorHer. I hope you will too.

Adam Grant is the New York Times bestselling author of Give and Take, Originals, and Option B with Sheryl Sandberg. Recognized as Wharton's top-rated professor and one of the world's 10 most influential management thinkers and Fortune's 40 under 40. He shares new insights every month in GRANTED, his free newsletter on work and psychology: www.adamgrant.net. This article was originally published on Linkedin.

If you want to write your own blog post, please send your suggestion by email.