The Norwegian social psychologist Berit As formulated the five master suppression techniques in 1979. Knowing these techniques and thus unmasking them when they are applied deprives them of their effectiveness. That's why I'd like to tell you about them. 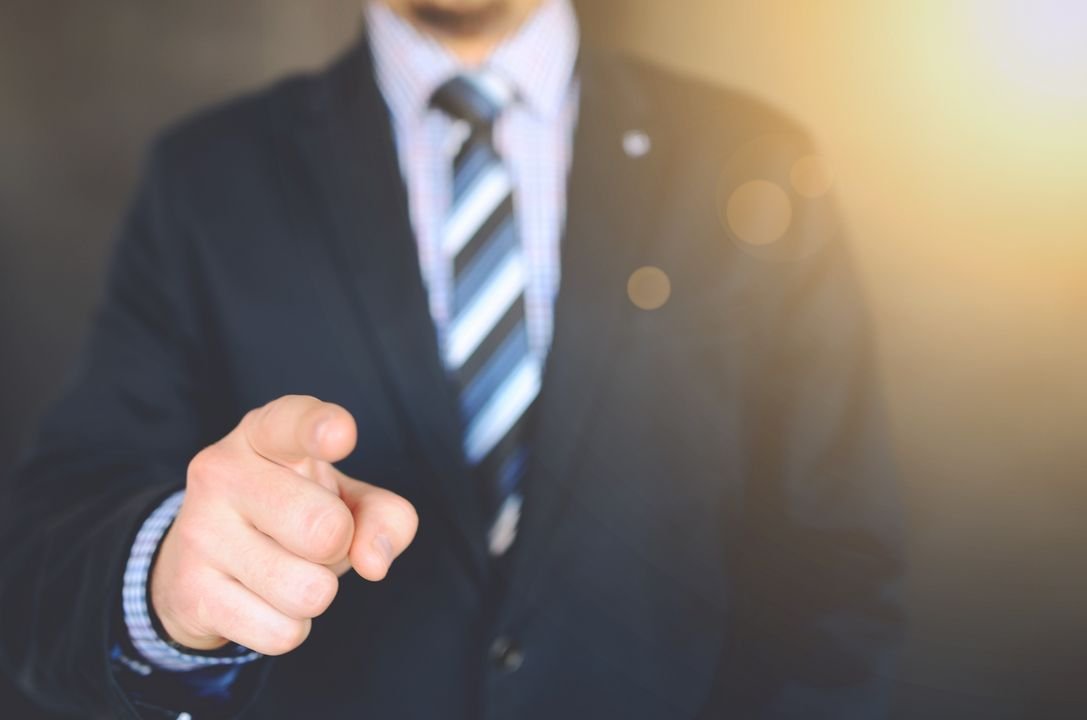 The Norwegian social psychologist Berit As formulated the five master suppression techniques in 1979. According to her, these techniques would be better titled as the "5 male master suppression techniques". Although Mrs As had formulated the techniques in regard to the relationship between man and woman, they can be applied in any case in which a party isn't sufficiently respected due to prejudices. Knowing these techniques and thus unmasking them when they are applied deprives them of their effectiveness. These techniques are partly deeply rooted in our society. We have all used them - in one way or another. That's why we should talk about them today.

Invisibility occurs when a person's statement or action is simply ignored without comment. As if it had never taken place, or as if the person wasn't present at all. This technique is intended to suggest to the ignored person that their message is unimportant. This is a powerful technique because it makes the person being ignored insecure and there is a high reluctance to raise the voice again.

But that's exactly what you should do! If someone deliberately doesn't listen to you, just get a little louder. Of course, you shouldn't scream, but make yourself heard and repeat your statement emphatically. Speak directly to your counterpart and say with determination: "As I just said, ...".

In this category there are many examples in our society. Stereotypes and clichés fall into this category. Who hasn't told blond jokes, made fun of women behind the wheel, or acknowledged a man's rejection of an action with cackling? It's difficult to make one's position clear in a confident manner, because the next statement can be followed by the next joke. You can laugh about it yourself, but there is a risk that the subject will no longer be taken seriously. If you emphasize the seriousness of your statement, you can quickly be considered a grinch and the sympathy goes to the party that made the joke. No matter how, you should keep your composure! Depending on the situation you might laugh along, but make it clear that you meant the statement seriously without appearing offended. Not so easy!

Withholding information doesn't have to be intentional. It often happens when a large part of a team does something after work and talks about work stuff. Team members who aren't present cannot express their opinions, and when a decision is made the next day, they don't have the amount of information that the others have. But when it becomes clear that the night before things were discussed that now influence the work, one should demand to have all of the information. Of course, colleagues could still keep the information to themselves, but at least you tried. 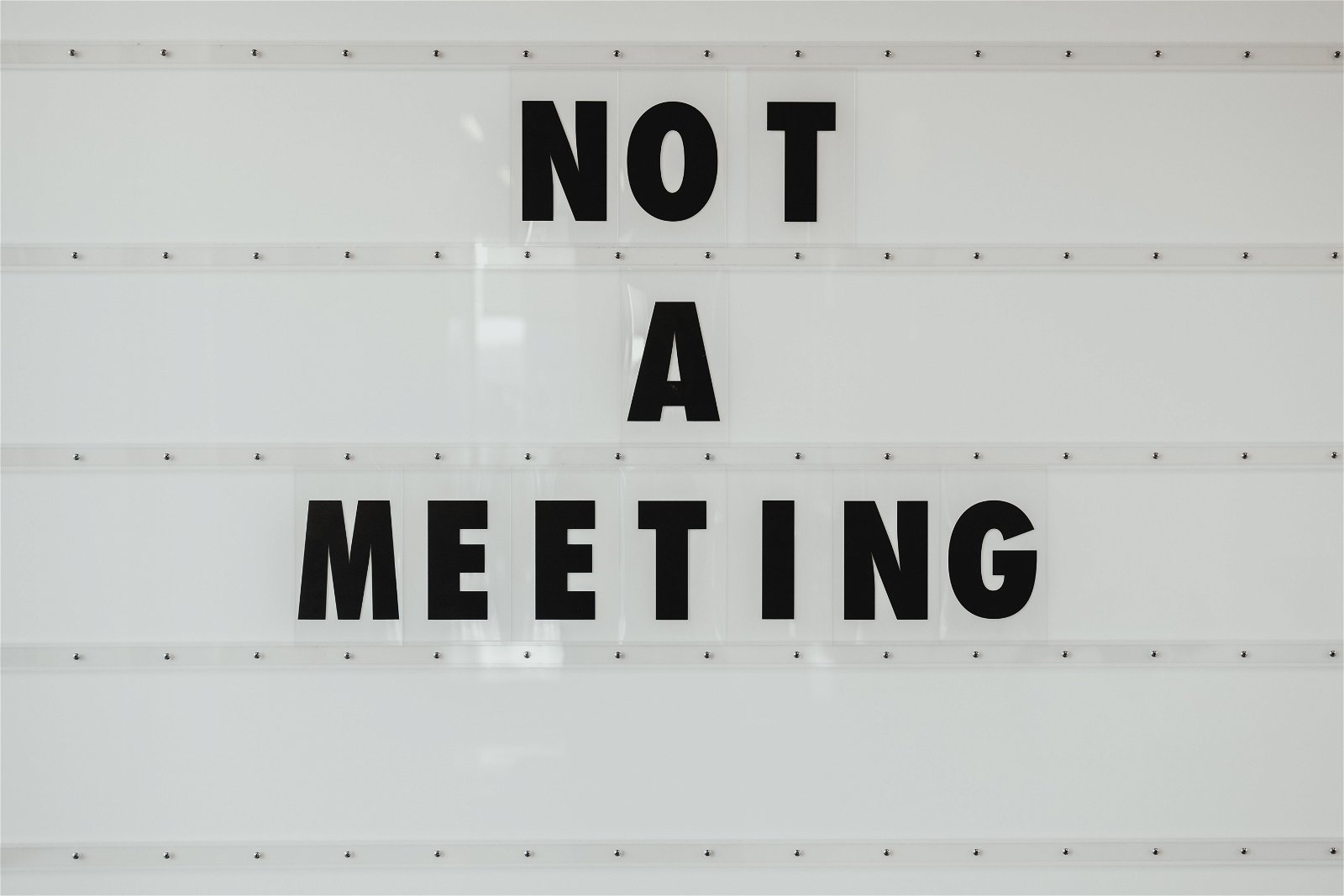 This is a typical dilemma of mothers. The decision for career or child, no matter how it is made, is condemned. The woman is either an uncaring mother or neglects her job. Women who want to reconcile their motherhood and their job have to face double criticism in everyday life. In her private life she is condemned because she gives the child to the nursery earlier and/or longer or the grandmother has to take care of the child. At work, a mother who wants to also be there for her children hardly manages to do the amount of work her colleagues do, as overtime and special assignments are difficult to handle.

In addition, the demands placed on women in terms of household and appearance are also very high. Anyone who has dust bunnies under their beds at home isn't a good housewife. It's also best to cook fresh every day and have your hair in place at all times. Media suggests that all this is a piece of cake and complies with the norm. In reality, however, it's the absolute exception.

With men this double criticism is rather rare, because after all a man has to work to provide for the family. And a father who goes home early once a week to be there for the children is more admired than smiled at.

Implying Blame and Putting to Shame

It's often said that victims of violence (whether physical or psychological) were ashamed after the attack. Whether it's the man who is afraid to admit that he's been assaulted to not be considered a pushover, or the woman who's afraid to be accused of dressing too sexy after being raped. This form of oppression is particularly absurd. Not only does the victim have to cope with the fact that his privacy has been violated, but he is accused of a partial guilt that usually is completely unfounded. This suppression technique isn't easy to grasp and strongly depends on the individual situation. It's also difficult to defend oneself against it.

How many of these techniques have you used? It isn't only important to know them in order to ward them off, but also not to use them in the first place. But you can escape this trap in the future!

Thanks for your time.