It goes on: We speak Greek!

Tzatziki, gyros, feta cheese, syrtaki and the good old ouzo - of course, we are talking about Greece! A country in which Germans love to spend their holiday, enjoy the sun and relax. The antiquity, Aristoteles, Athens as the cradle of democracy and the financial crisis - all of this is Greece to us. But what is behind the Greek language? And why is it interesting to us? We have the answers!

We’re literally getting closer and closer to the “Olympus” of multilingualism! Greek is already the unbelievable fifteenth(!) language on our multilingual platform!

If you want to learn more, we suggest the following link: http://www.partnerbiz.net/griechenland-griechisch.html

In comparison to other languages, 13,1 million speakers doesn’t sound like much. So where is Greek spoken? Actually, the number of countries is manageable. Greek is spoken in Greece, Cyprus, Albania, Macedonia and Bulgaria. What you shouldn’t forget are the wide number of countries, in which the Greeks prefer to immigrate: USA, Australia, Great Britain, Germany. This is how we come full circle!

To most people, their own birthday is an unbelievable important and at the same time beautiful day on which they have a glittering celebration. However, in Greece, name days are celebrated similarly to birthdays.

Apart from that, the Greeks put great emphasis on traditions: Firstborn children are usually named after their dad’s parents. If the firstborn is a boy, he is named after his dad’s grandfather, a girl after her dad’s grandmother. Children are usually not named until they’re baptized according to Greek Orthodox rites, and - attention! - not the parents but the godparents choose the name of the child.

On that note: Look forward to a new language which we like to cordially welcome to the alugha-family!

Since we focus on - multilingual - education, we immediately start learning Greek: "Άνθρωπος αγράμματος ξύλο απελέκητο" ("The illiterate person is like an uncarved piece of wood")! :-) 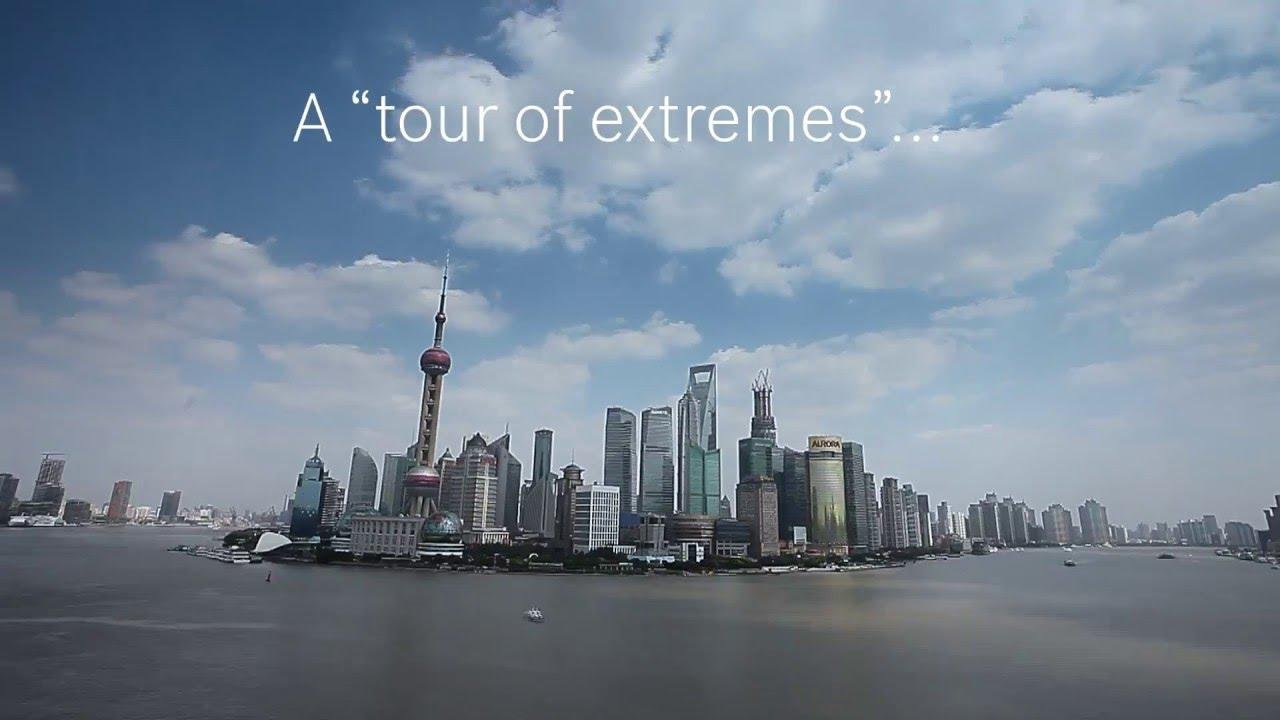 With all the senses: a “tour of extremes” through Shanghai - EN

In connected systems around the world, billions of tiny Bosch MEMS sensors are improving people’s lives. In smartphones, wearables, and applications for the internet of things, these sensors provide important data; in vehicles, their job is to make driving safer and more relaxed. We join the Bosch a