It all started with… ? Looking for the origin. 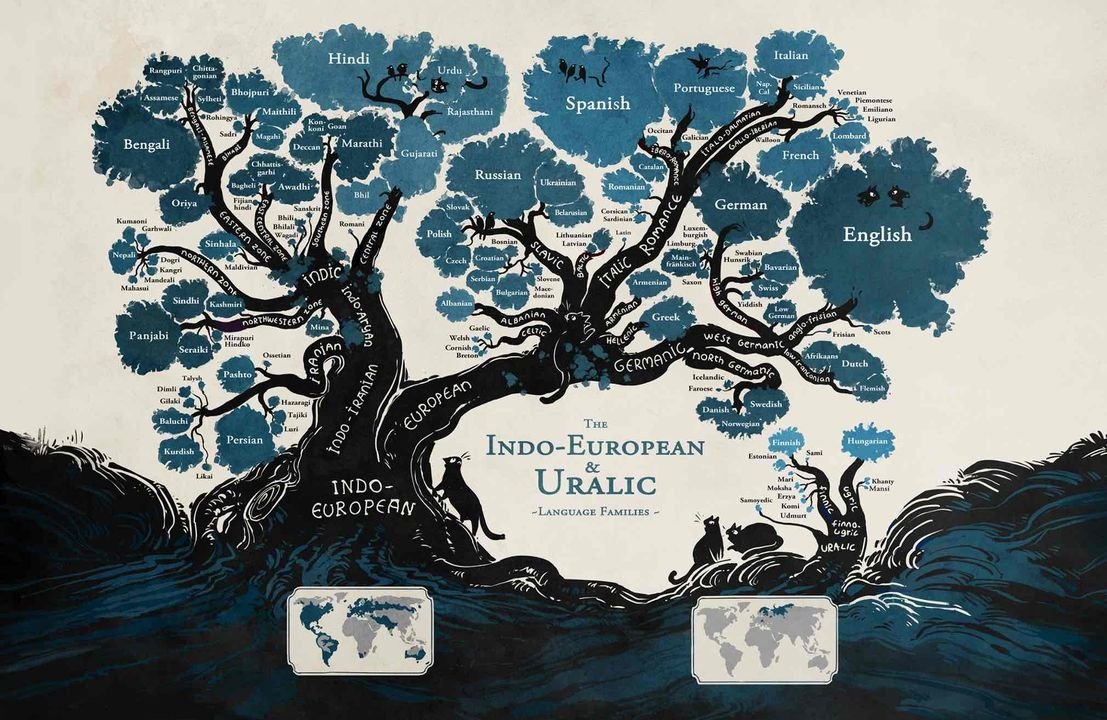 When it comes to Romanic languages, inexperienced people tend to lump everything together. “It’s all the same” is a common answer. But: False conclusion! We clarify for you which came first and how the different languages have developed.

Once upon a time, in a very early period, there was the question of the languages’ origin. Basically, you should remember that Spanish came first, then Portuguese followed by Brazilian Portuguese. But now, step by step.

All three languages belong to Romanic languages and are also classified into them. Spanish originally developed from a Latin dialect that was spoken in a border region of Cantabria (Spain), Burgos (Spain) and La Rioja (Spain). The now common term “Español” stems from a medieval Latin term. By the way: The science that deals with Spanish language and literature is called Hispanic Studies. For Germans, their basic Spanish vocabulary should include how to ask for a “cerveza” (beer) - just a funny aside. The first written document in Spanish dates back to the year 964.

As already mentioned, Portuguese also belongs to Romanic languages. Together with a linguistic development that occurred in the northwest of Spain, it traces back to a common original language: Galician. Portuguese became a world language when it spread to Brazil, Africa and the Asian coast in the 15th and 16th century after Portugal became a colonial empire. In addition, Portuguese sailors began their expeditions in the 15th century. After the collapse of the Roman Empire, Portuguese began to separately develop from the remaining Romanic languages. This collapse also lead to the development of diverse dialects such as Catalan. With Portugal’s independence, the language was finally established to a level that the first Portuguese universities were built. Furthermore, there is a hybrid language of Portuguese and Spanish, Portunhol, spoken in border regions. The first written Portuguese documents date back to the 13th century. Portuguese is also not only related to Spanish but also Italian, French and Romanian.

We briefly want to introduce them to you:

Theories of origin that describe the development of Brazilian Portuguese:

As is the case with hypotheses, none of them explains the development correctly and completely. :-)

In our next article you will find out more about the exact differences between Spanish and Portuguese!