The Treaty of Aachen – United in Friendship

56 years ago, Germany and France signed the Elysée Treaty. It drew on the lessons of their bloody pasts to create a new departure that would go down in history. A supposed rivalry going back hundreds of years became Franco-German friendship. The goal of the Treaty of Aachen is to renew this friendship and intensify it politically. From rivals to partners, from partners to friends: the signing of the Elysée Treaty on the 22nd of January 1963 was the beginning of a new chapter in Franco-German relations. It became the foundation stone of very close cooperation. Just a few months after the treaty was signed, for example, the Franco-German Youth Office took up its work and has since overseen millions of exchanges. And it was the beginning of regular consultations between the two governments. Now France and Germany are strengthening the foundations of their cooperation and updating the friendship treaty of 1963. In January 2018 German Chancellor Angela Merkel and French President Emmanuel Macron agreed to sign a new bilateral treaty. The Treaty of Aachen states that Germany and France want to face global challenges together. They are already cooperating closely on issues of foreign and security policy to solve crises together. Joint cultural and media projects in many regions around the world underscore a friendship which is renewed and deepened politically every day. 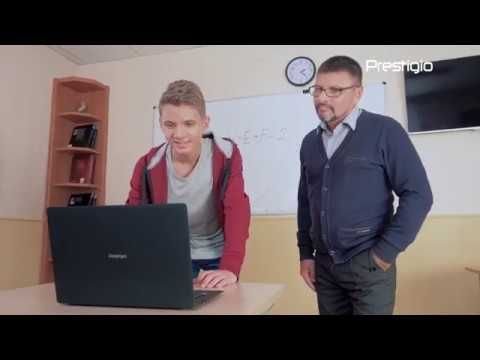 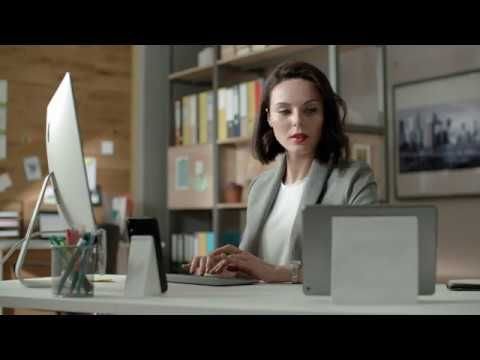 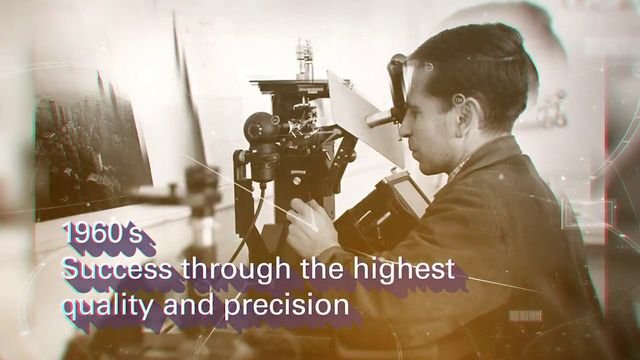