The Tornados blew the Bonn Capitals off their field in the second game of the interleague. Get to know your Mannheim success team.

You have never heard of the Tornados? Many residents in Mannheim are probably not aware that the city has one of the most successful baseball teams in the German “Bundesliga”, which is quite a pity. Last Saturday, Aug. 5th, alugha attended a Tornados game for the first time with a camera and we got some pretty awesome pictures! Baseball is rarely known in Germany, so not many fans attend a game. But those fans are very passionate about their sport as well as the players themselves. Please see for yourself!

Two games took place on Saturday. After suffering a hard loss against the Bonn Capitals in the first game with a score of 17:1, the Tornados players blew their opponents away in the second game. Especially due to seven runs in the 2nd and eight runs in the 4th inning, the Mannheim won with a score of 16:4. So all options are open for the playoffs. Read the full recap on Facebook.de.

When you first visit the Roberto-Clemente-Field behind the Carl-Benz-Stadion, you may get the impression that it is a regional sports club. There isn’t much advertising, the bleachers are simple and a few years old. Although the grounds are decent and neat, an investment would certainly be welcome. Unfortunately, baseball is a relatively unknown sport in Germany. According to Wikipedia, there are roughly 30,000 active players. For comparison, there are around 6 million active football players in Germany, not taking into account hobby players in private groups. However, those 30,000 people form a very exciting 1. Bundesliga with 15 teams. One of those teams are the Mannheim Tornados, who are now playing interleague games, which means the top 4 teams of the Bundesliga Nord are playing against the top 4 in the South to improve their ranking for the playoffs in September.

How did Baseball come to Germany?

Most Germans have only seen baseball in movies like “42”. Actually, baseball has quite a long history in Germany, too. The first official game played on German ground was during the Olympic Games in Berlin in 1936. An own league developed after the Second World War and the occupation of Germany. Due to the presence of the American soldiers, the sport was played on German fields and especially the youth got in contact with it. The American team called “Mannheim Tornadoes” was very successful in the Army League. In the 50s many international championships were won by Mannheim. Thousands of viewers found their way to the games at the old field, where an airport is today. Remarkably, the teams always had to build their field by themselves. In the 70s, they had to abandon their play field again and were given the spot behind the Carl-Benz-Stadion where the Tornados are still playing today.

Formation of the 1st Baseball Club

Since 1973, the Tornados have got to follow their passion on their self-built Roberto-Clemente-Field. The field was named after a right fielder of the Pittsburgh Pirates who died in an airplane crash in 1972 on his way to help earthquake victims in Nicaragua.

Thanks to the efforts of Tornados honorary president Hans-Norbert Jäger and the brothers Claus and Jürgen Helmig, who have been enthusiastic baseballers themselves since childhood, the first baseball club in Germany ever was founded in Mannheim in 1975. Another asset for the city.

When you start looking into the baseball world as a “newbie”, you don’t understand much right away. Statements like „hit by pitch”, “grand slam”, “designated hitter” or “sacrifice fly” don’t make much sense. This is why I will deal with this subject in the next few months and I would be happy if you would join me on alugha.com. Every 2 weeks, I will post an article covering different subjects of baseball. Hopefully, we will be ready by the start of the new Bundesliga in April 2018 and able to understand all the recaps and explain baseball to our friends and family. 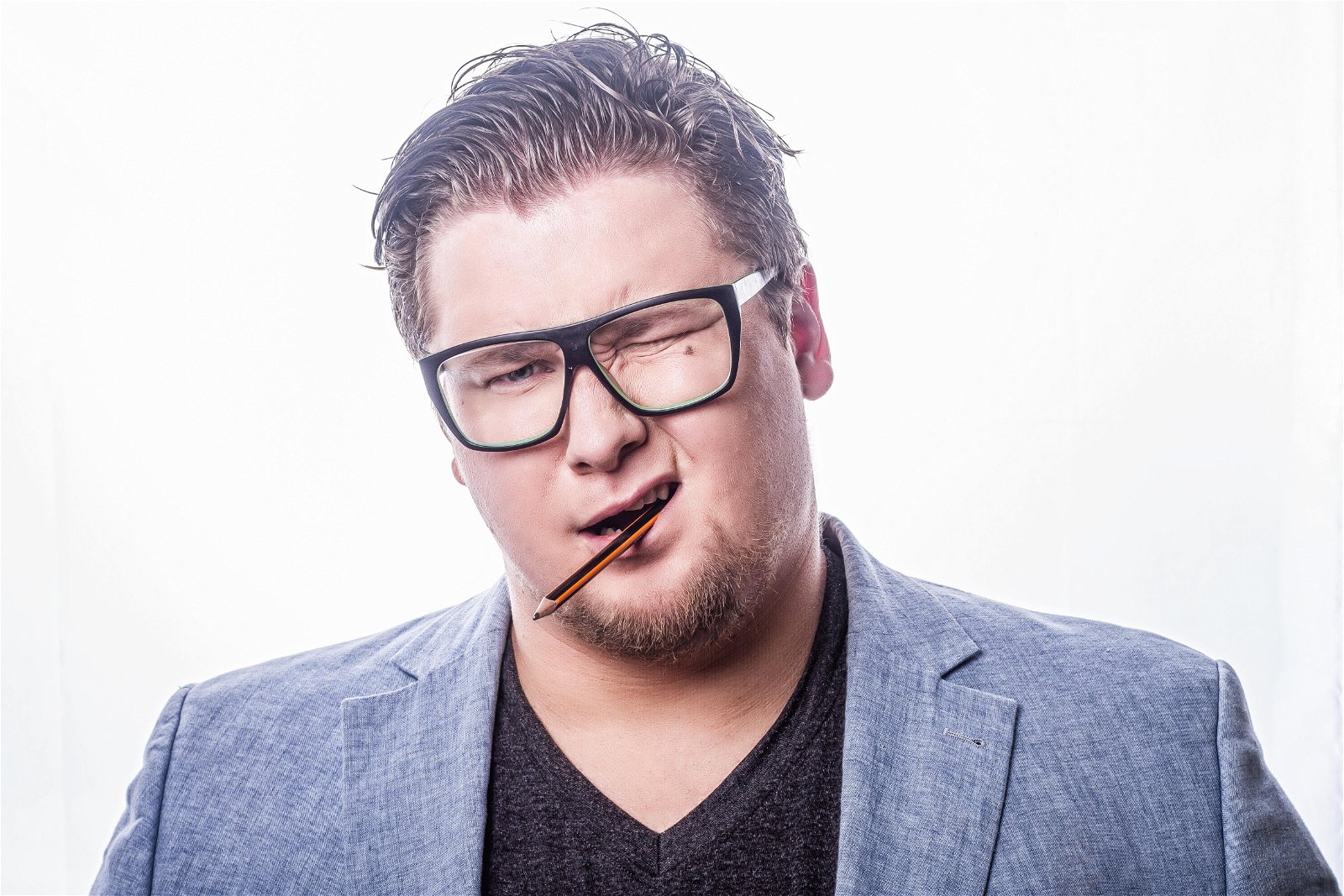