Every beginning is difficult

The alugha “immigrants” talk about their first weeks in Germany.

We are - what else - a multilingual group of people of different origin. Lots of us have parents that weren’t born in Germany or only grew up partly here. But there also are some colleagues who came here only when they were teens or adults. And today is all about them. 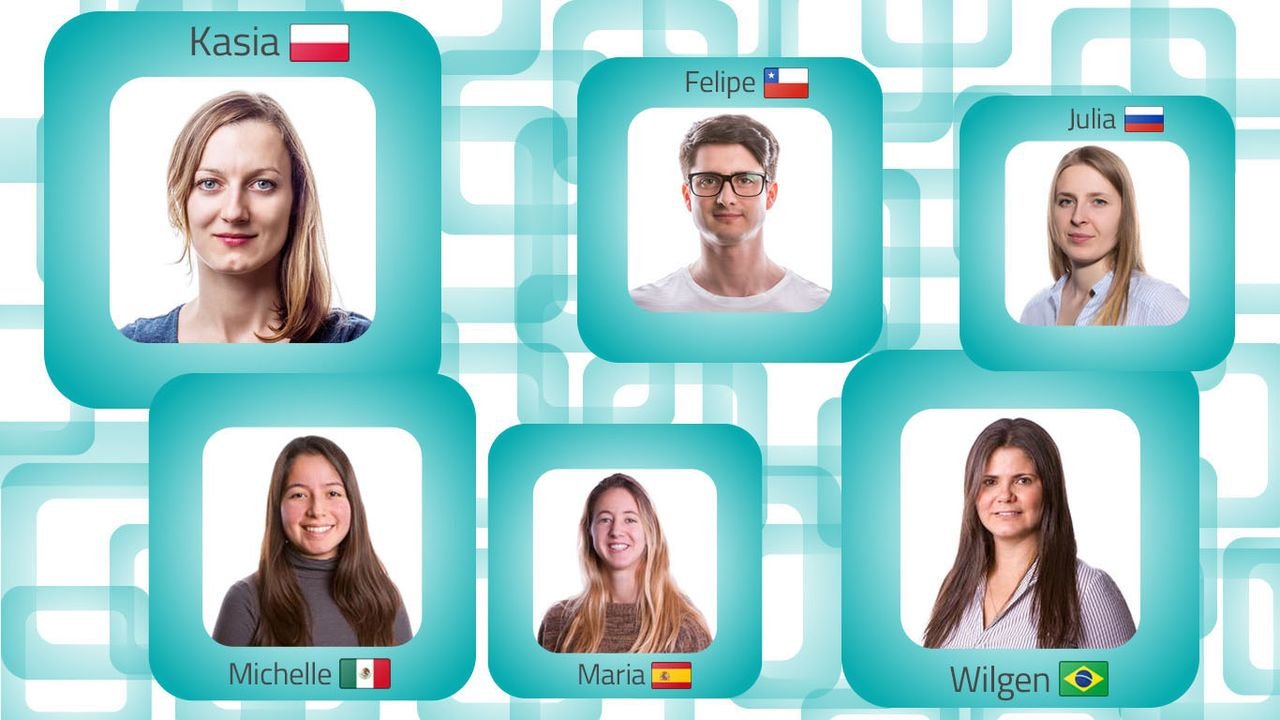 In an “immigrants series”, split into two articles, we want to tell you about our colleagues’ first impressions of Germany. We want to know: How was it? In a foreign, new country? What was good, what was bad? So we asked our alugha “immigrants” to tell us about their first weeks in Germany. Read on!

Let us start chronologically - with their arrival in Germany.

When and why did you come to Germany ?

As you know, thoughts are free, but we still wanted to know:

If you try to remember: What were your first thoughts when you arrived in Germany and how did they change?

You often connect a certain time with a certain experience. How was it for the “alughans” in the beginning?

Did you experience anything special during your first weeks in Germany?

What interests all of us of course …

Be honest: Why did you stay?

Certainly, it takes its time to settle down in a new home. Therefore, the following questions seemed appropriate.

What is your tip for homesickness?

This was the initial trick - the second follows quick! We hope that the article might help all newcomers in Germany, or any other country, and that it gets across that smaller or bigger difficulties at the beginning are not so bad and can be even funny afterwards!

Greetings from your multilingual crew of