Let's talk! Niklas: From a juggler of languages to a developing hero! 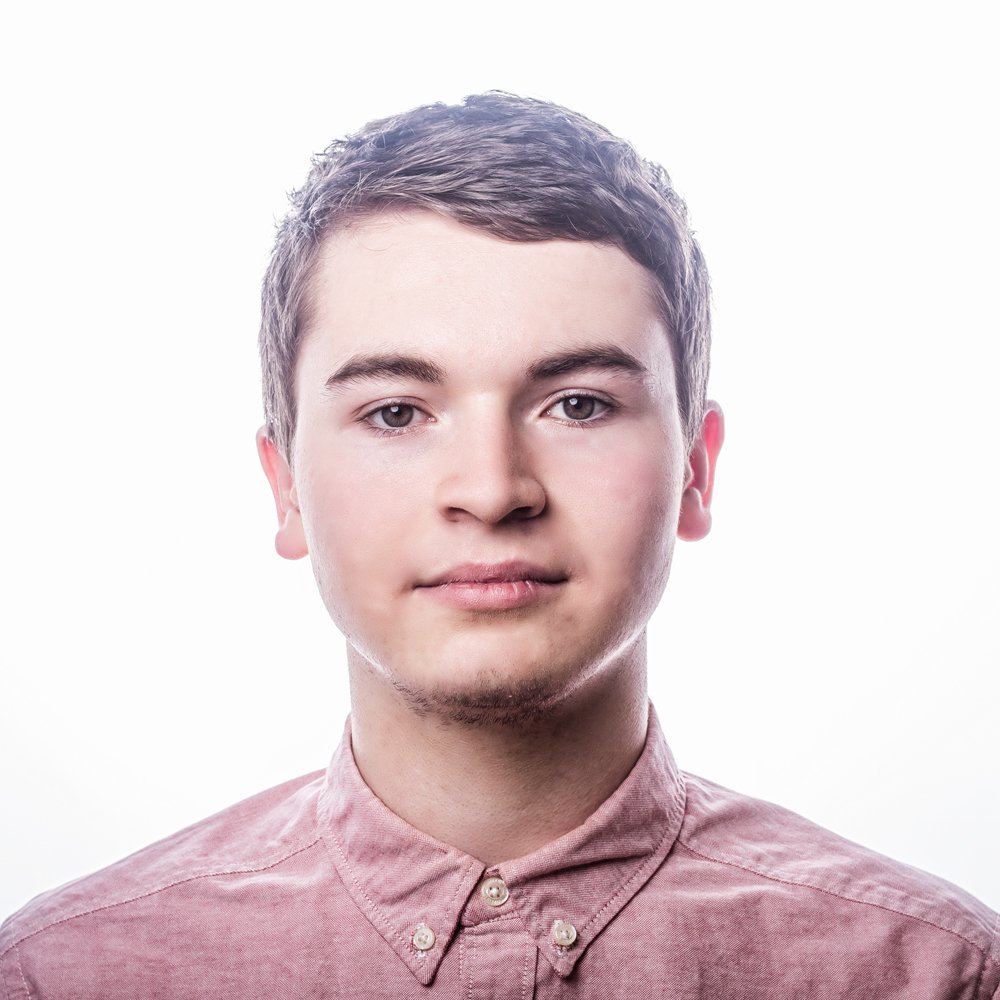 alugha creatorMarch 19, 2015
380 views
My name is Niklas, I’m 18 years old and one of the developers and entrepreneurs of alugha. But apart from that I’m mostly a student, until examinations it’s only just one more year.

What’s your relationship with alugha?
The whole thing started in september 2012. Then I wrote the prototype of alugha on one weekend, showing that the idea of it would be possible. Since then I developed server and player until the beginning of 2014.

How did it happen that you thought about development in the age of 13?
This is the result of a home with many books about that topic. And also there were a lot of inspiring people around me.

What’s your function at alugha?
Even if I like to help in every section, currently I’m responsible for the player. Before that I developed the first version of the server, the iOS app and the Website, including the backend.

If you aren’t working on the player, the API or the iOS app, what else are you doing?
I love the clearance. If you stick in the mud, you can become clear by working on another project.

What do you like about the work?
That’s difficult. I can’t answer that question when it comes to a year actually. But we hope the best.

If you think about future, where do you see yourself and the company in 10 years?
I am very interested in languages. Even if my focus in school is in natural sciences, I’m not so interested in it during my leisure time. At the moment I speak German, English, Spanish and French (the last one not to good) because these are my school subjects. But in the future there are also Russian and Portoguese. Not for job-related reasons - in my opinion both languages sound great. I already dealed with them, but I can’t speak yet. At least I learned the Cyrillic alphabet and the Portoguesian pronunciation. I’m less interested in languages like Arabic or Chinese, but maybe that will change soon.

Beside languages I have a lot of imagination, so I loove day dreaming. If I had more time I probably would write more, maybe a novel. I often thought about writing something down. Referring to this I should say that I like to read fantasy or science fiction novels, especially written by Markus Heitz.

The last point is about big dreams, what are they?
There are a lot. To learn as many languages as possible and visiting as much places as I can.

And probably working for a big company like Google or Facebook, but this is not on the first place. I’dont like to plan things, surprises are even better. And also a lot of things aren’t happening in the way you might think.
CommentsInsightsShare