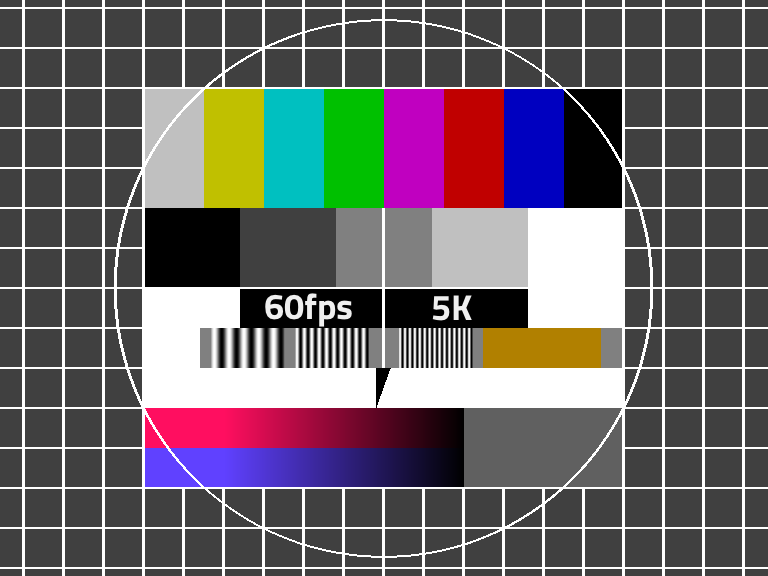 Was about time that YouTube presents something new. From now on Users have the possibility to upload and replay videos, believe it or not, with 60 pictures per second (60p / 60 fps). If you now think, that’s it - it’s not.  As well from now on YouTube offers the possibility to upload videos with a 5K resolution. What this means to you and why alugha is even more important than ever - read below.

60 pictures per second - a pleasure not only for gamers

Gamers dreams finally come true. YouTube offers the possibility for a video play back of 60 pictures per second. Why was this innovation eagerly awaited? So far videos on YouTube were replayed with a frame rate of 30 pictures per second as maximum.  With twice the frame refresh rate the video giant launches a completely new viewing experince. Not only video games, also even sport events or visually stunning documentations can be displayed a lot more realistic. The difference is enormous. Look here:

Besides the 60fps update you also have the possibility to upload videos with a 5K resolution. More precisely 5.120 x 2.700 pixel. This resolution is currently only supported by the new Apple 5K iMac and the Dell UltraSharp 5K display. The second one is not available on the market yet.  The ones who don’t have one of these two displays can only enjoy the sound without the pictures of the new full 5K video “Snow Monkeys” of Jacob Schwarz.

5K also means - especially when looking at multilingual videos - an enormous storage increase. Imagine how big a 5K video file is!  If you have a 5 minute clip, which you render out of your video programme for example Prores422 HQ, than the file has a size of about 35 Gigabyte.  For our Disney example in 30 languages these are incredible figures! Because of exactly this increase the status of alugha in the modern video scene becomes even more important.  A transition of the videos into a 5K resolution obviously generates tons of traffic.  Due to the higher resolution and the by that occuring data traffic an increasing storage need becomes necessary. The required server need to be cooled and need energy. But not only the upload, also the streaming of videos generates a higher traffic. Let’s assume that the video is supposed to be uploaded in several languages, you quickly see that it’s bekomming a climate killing Domino effect.  If you don’t want to give up providing your video in 5K, you can save ressources by using alugha. Because different audio files will be uploaded to the respective video, you are not only having a higher reach, you also save traffic and storage capacity. Producer and user benefit from a video with a 5K resolution - without damaging the environment. Sample calculation?