alugha in "The Big Apple": we rocked the TNW conference 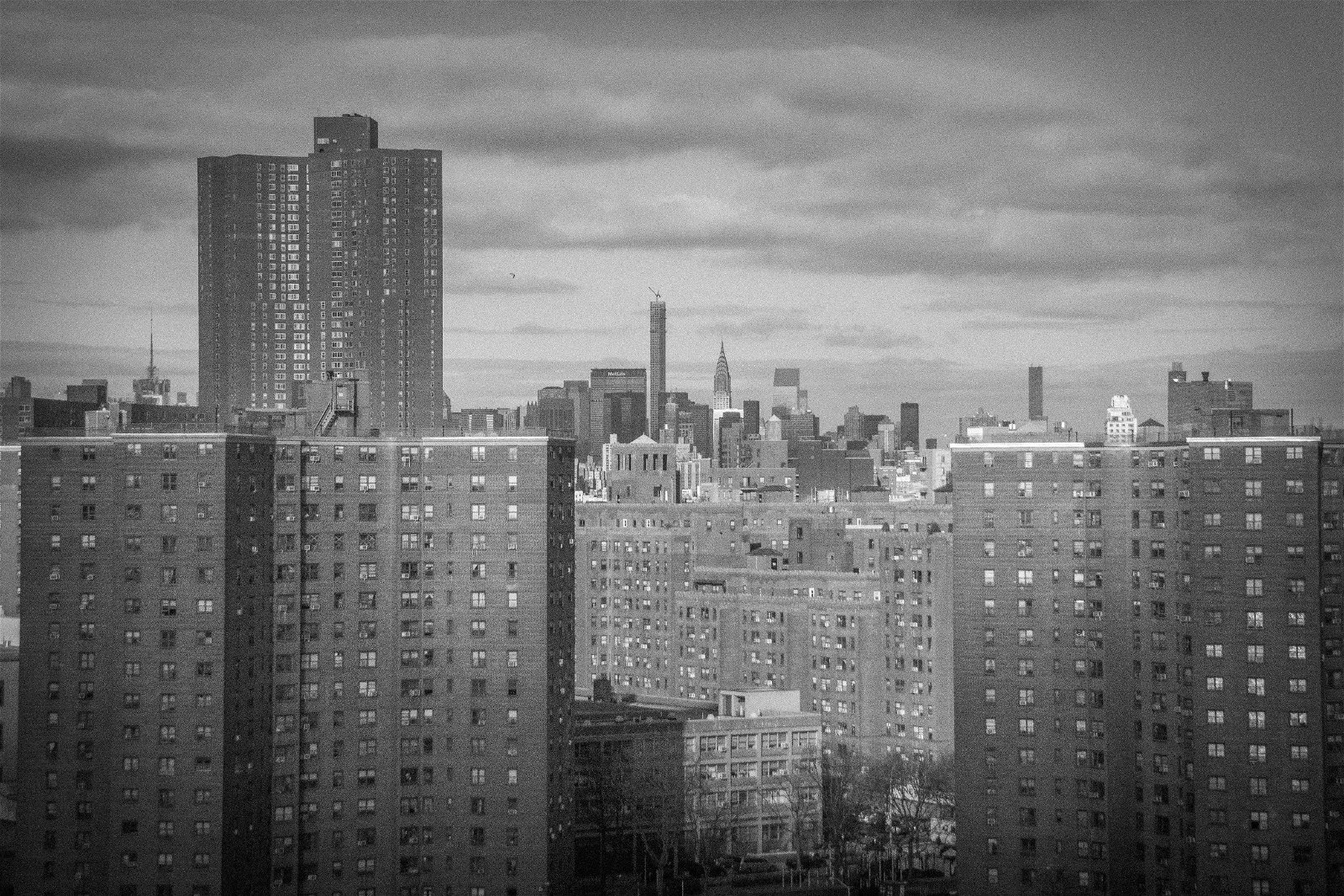 alugha creatorMarch 19, 2015
443 views
Ten hours of flight time and a lot of anticipation later, it finally happened: New York, New York. alugha arrived!  As you can probably imagine we did not only fly for fun to this wonderful, pulsating city. It was more the fact that we were attending the “The Next Web Conference”, TNW. This is a global acting online conference, which is dealing with the hottest News of the online-technology-scene. So, exactly the right place for alugha.

Wallstreet, here we come! alugha is in town!

After a very short night we headed straight to the convention centre, “The Corner, 23 Wallstreet, former headquarter of JP Morgan, and an American landmark directly opposite the NY Stock Exchange. Motivated as hell, our alugha team could not wait to enter the building. Although official opening time was 07:30 am, we entered the building 15 minutes earlier. So alugha was one of the first Startups that could answer questions and give information in the midst of the last minute construction works. Little by little our team was able to engage prospects in brilliant conversations and explain the concept of our tiny but smashing tool. And we can already state - the interest in our young company was unbroken. We nearly caught everyones eye and most of them directly came, asking: “So, what’s alugha?”  This encouragement is incredible, because it confirms again that we are not a mayfly, we are a serious company with an innovative and promising idea.

Stage bustle and a small-big rush

Apart from the Startup booths there were two stages. The main stage was reserved for prominent speakers, like the VP of Microsoft or the CTO of Amazon. The boost stage offered winners of the online voting to pitch. At the beginning and at the end of the talks on the main stage, the rush of our booth was so tremendous that we were hardly able to explain it to everyone interested.  We really could have needed another one from our team to be able to cope with the crowd. Besides a lot of positive feedback about our tool we also got helpful advices and valuable critisism. Are the translations generated automatically, what’s your target group and how much effort do we have with the transition to alugha? Questions, questions! All answers were available of course. However, it also became clear quickly, where we have to optimize our concept in order to avoid missunderstandings. A dutch company was so impressed by our tool, that they directly asked us to alugha their image video.

We talked to former employees of Disney and numerous potential investors. They all confirmed that alugha has a big potential.  Promising guests even rumored that alugha makes it’s way to New York and from there directly to Hollywood. So Europe, the USA’s reception was great, we wish that you do the same soon. Overall we can say: what a great time, a great conference. We will come back!
CommentsInsightsShare